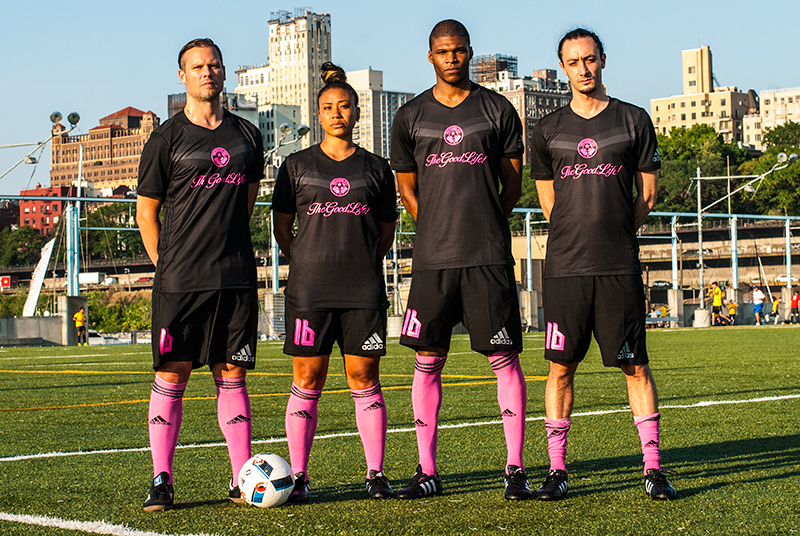 It’s that time of year again! For one brilliant day each year adidas’ FANATIC Tournament makes Brooklyn the world’s epicenter for small side football. On the 5 year anniversary of our invitation to FANATIC, adidas gave us a chance to build a kit from scratch. Beginning with our club penchant for black we opted for black on black details offset by a tonal grey chevron on the jersey chest, silver adidas logos and bright pink team and player badging and socks for that extra summertime pop! We even brought back our original team crest for a special hit on the back of the socks. Scroll down for a full preview of the kits shot by Craig Wetherby for adidasNYC featuring Timbo, Libero, Dids and BK Sam from Upper90 who pressed the kits for us and #ComeThru to Pier 5 in Brooklyn tomorrow from 1pm – 8pm for FANATIC 2016! 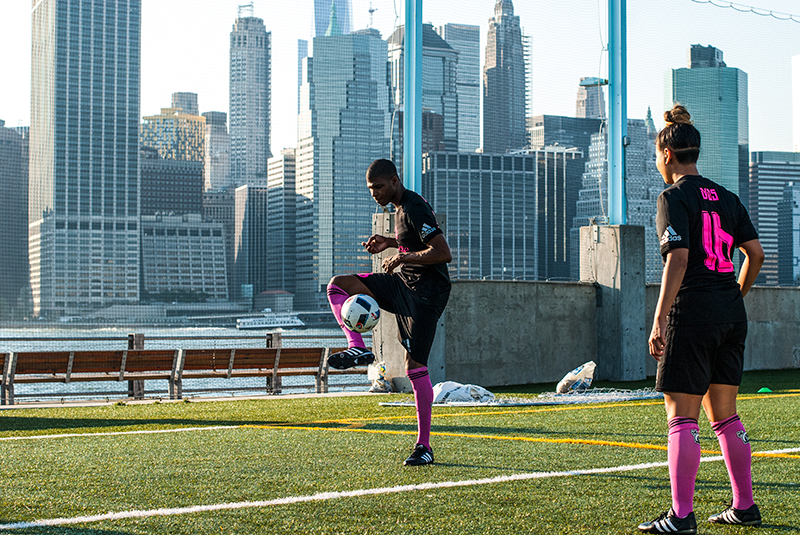 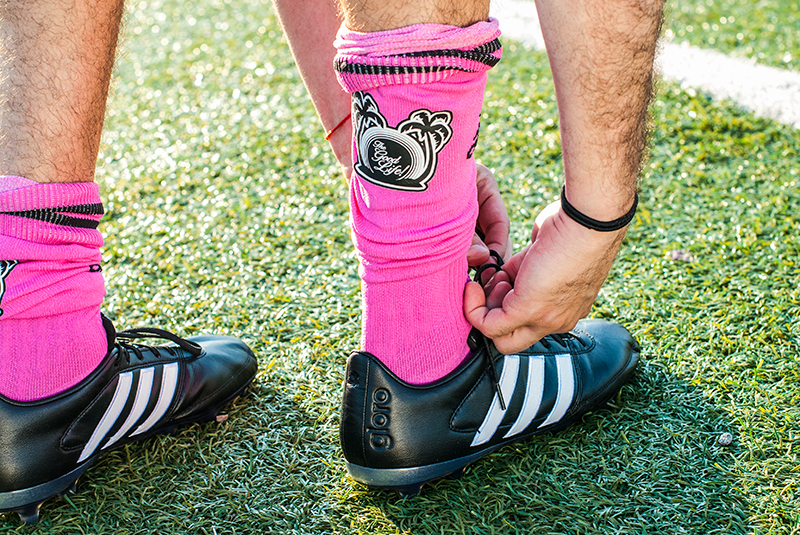 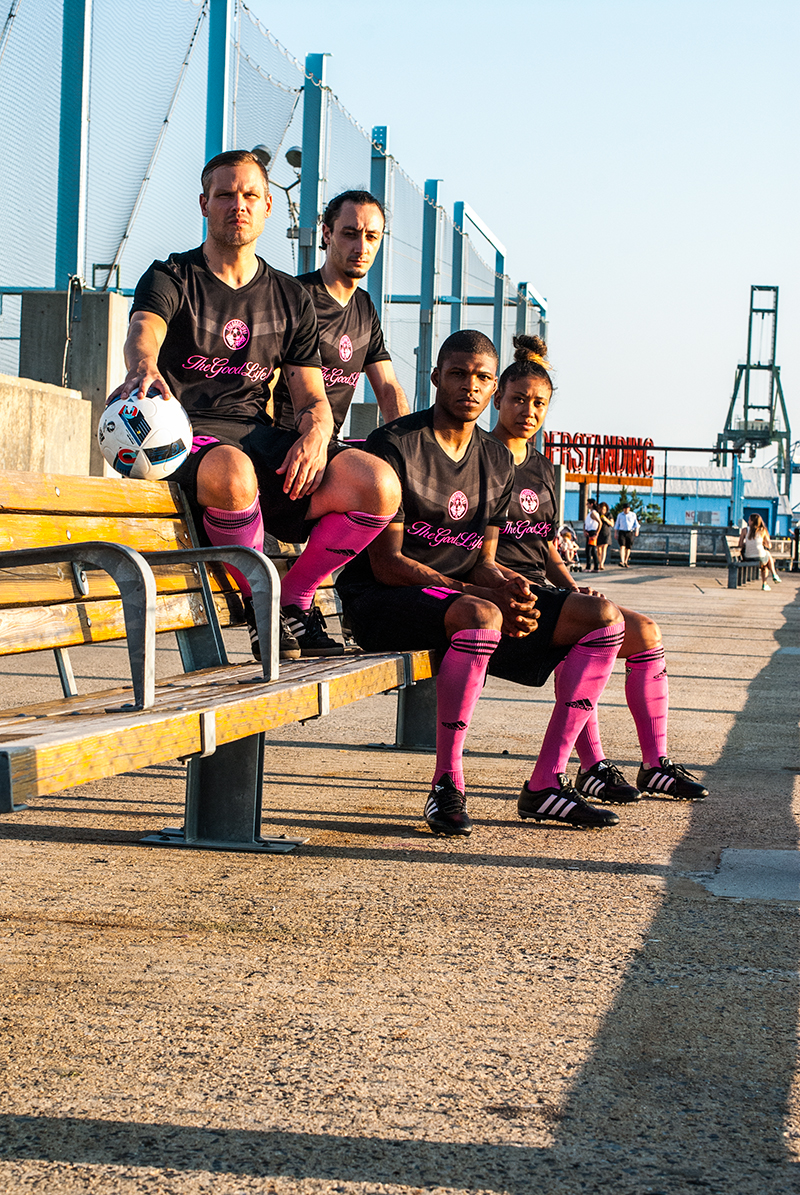 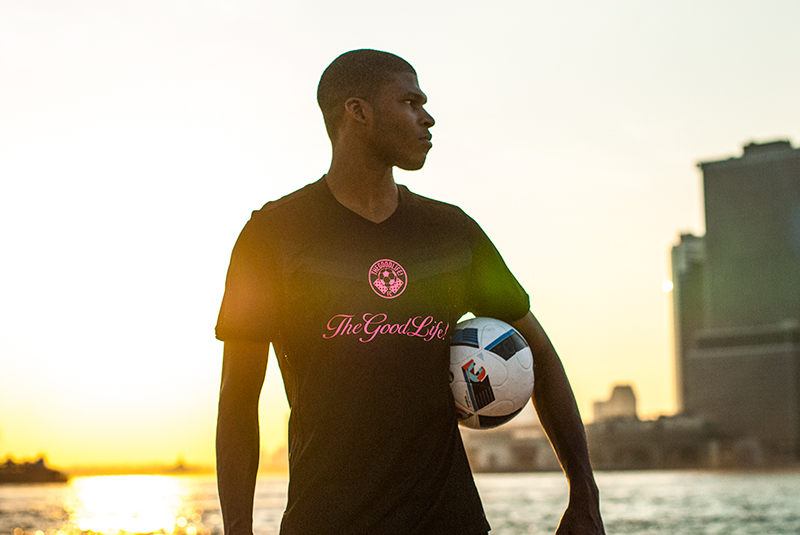 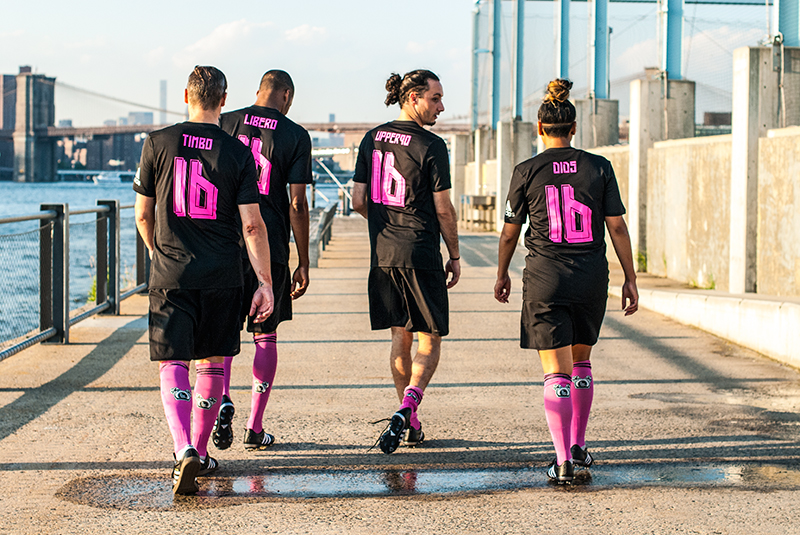 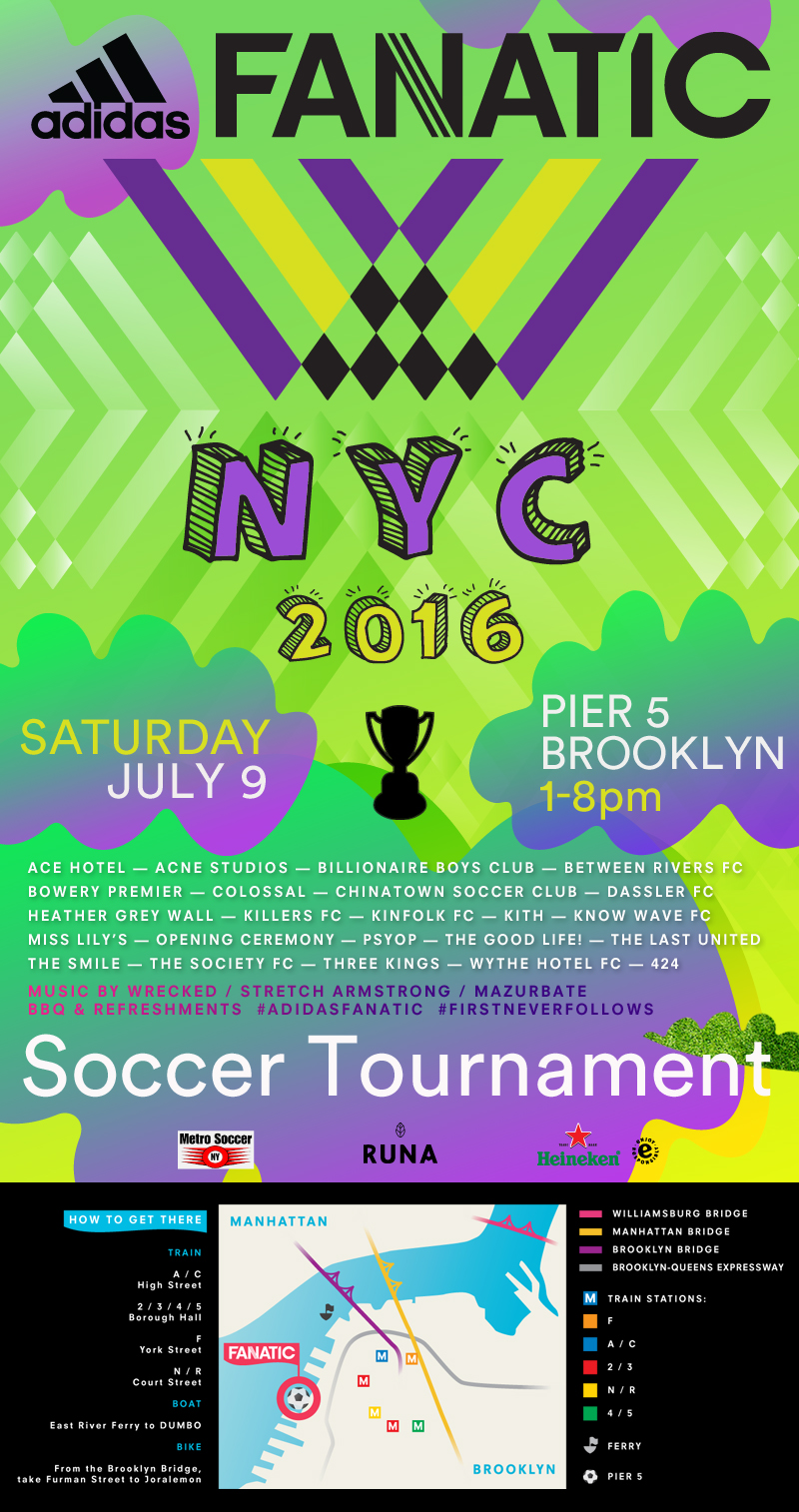 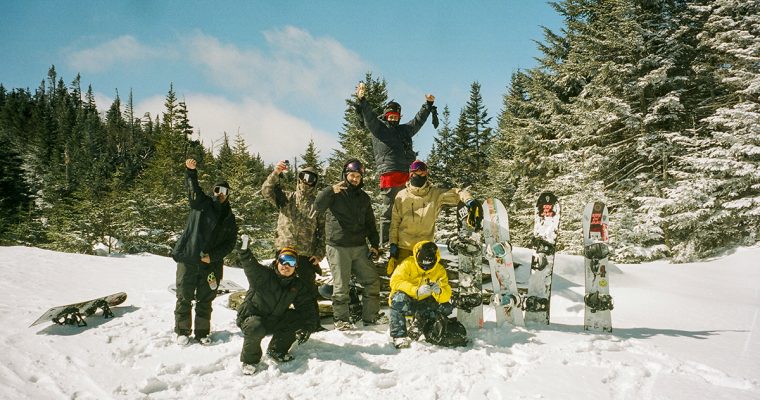 A Day For Jake 2021. This year hit different. Maybe it was the fact that exactly one year ago we were celebrating snowboarding and life together in Vail, Colorado for the Burton U.S. Open and then the world suddenly shut down! After an entire year […]

A Day For Jake 2021. This year hit different. Mayb

The Funkiest Uncle may have left the West Village

The 9th installment of our sonic series with #Rick

Nothing short of a steady diet of dystopian post a