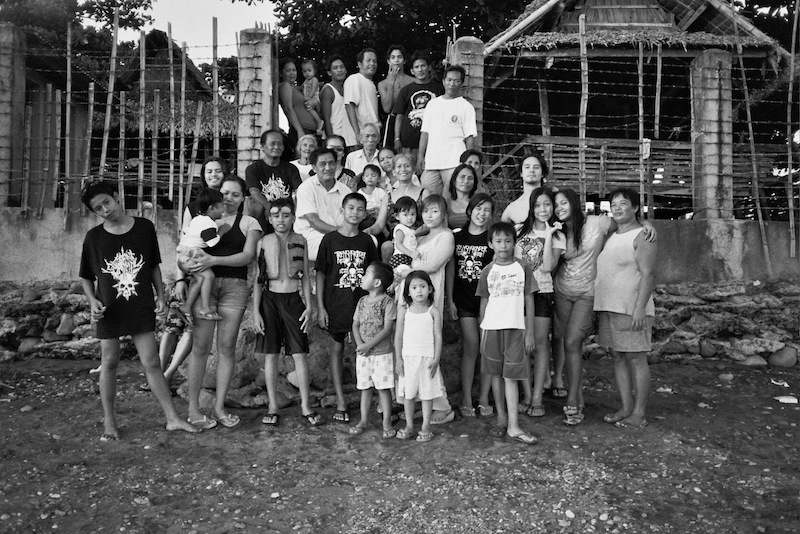 The devastation in the Philippines hit extra close to TheGoodLife! fam as our brother, fellow shredder, and Football Club striker Jessie Nelson’s entire family village in Leyte island was destroyed by Typhoon Haiyan. To add to the insanity, Jessie’s rad mom was in the Philippines at the time the storm hit. Thankfully she was ok and in a sense it was a blessing that she was there as she is the cornerstone of a large family and has been able to lead the effort to help her family and the entire village of Ormoc City recover from the storm. But they still need help, lots of it. Towards that end, Jessie and his brother Robert have started a relief program that sends the money directly to their area of the Philippines so that their mother can continue to rebuild. Read the amazing interview with Jessie and Robert on Vice and go to their Conopia Family Typhoon Aid tumblr to get involved! We’ll have more news on ways to help after the holiday, please be thankful for what you have and don’t forget those less fortunate.