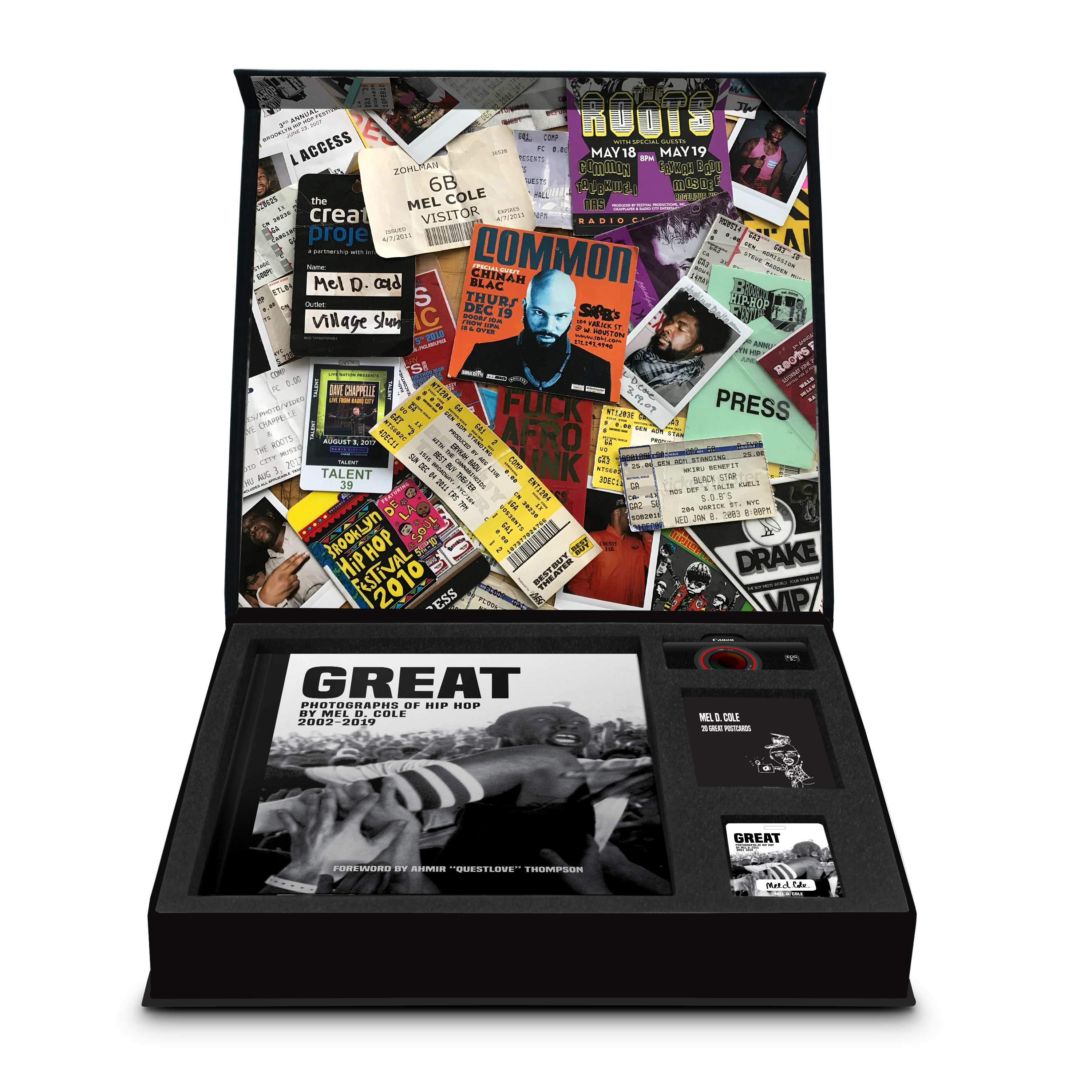 TheGoodLife! Fam Mel D. Cole has just embarked on his most ambitious project yet – GREAT. The ultimate collection of his hip hop photography from 2002 – 2019, the most impressive thing about GREAT may not even be the photos themselves but the fact that it’s a print edition! Although packed with once in a lifetime photos of luminaries like Kendrick Lamar, Tyler, the Creator, and even Beyoncé and a forward from hip hop’s elder statesman Questlove, we live in a time where appreciation for the printed format has been lost and printing itself is looked at as archaic. So we had to ask Mel what made him do it. “I want my legacy to be tangible and to not just live in the digital world and with a book I feel it’s the ultimate way to achieve that goal.” Of course nothing worth it comes easy so Mel’s set up a Kickstarter to crowd fund his opus. Filled with multi-tiered support options plus a super special limited edition book that comes with special case, branded disposable film camera, backstage pass, and postcard set, it’s some fly shit the likes of you won’t likely see again. Go here to be GREAT! 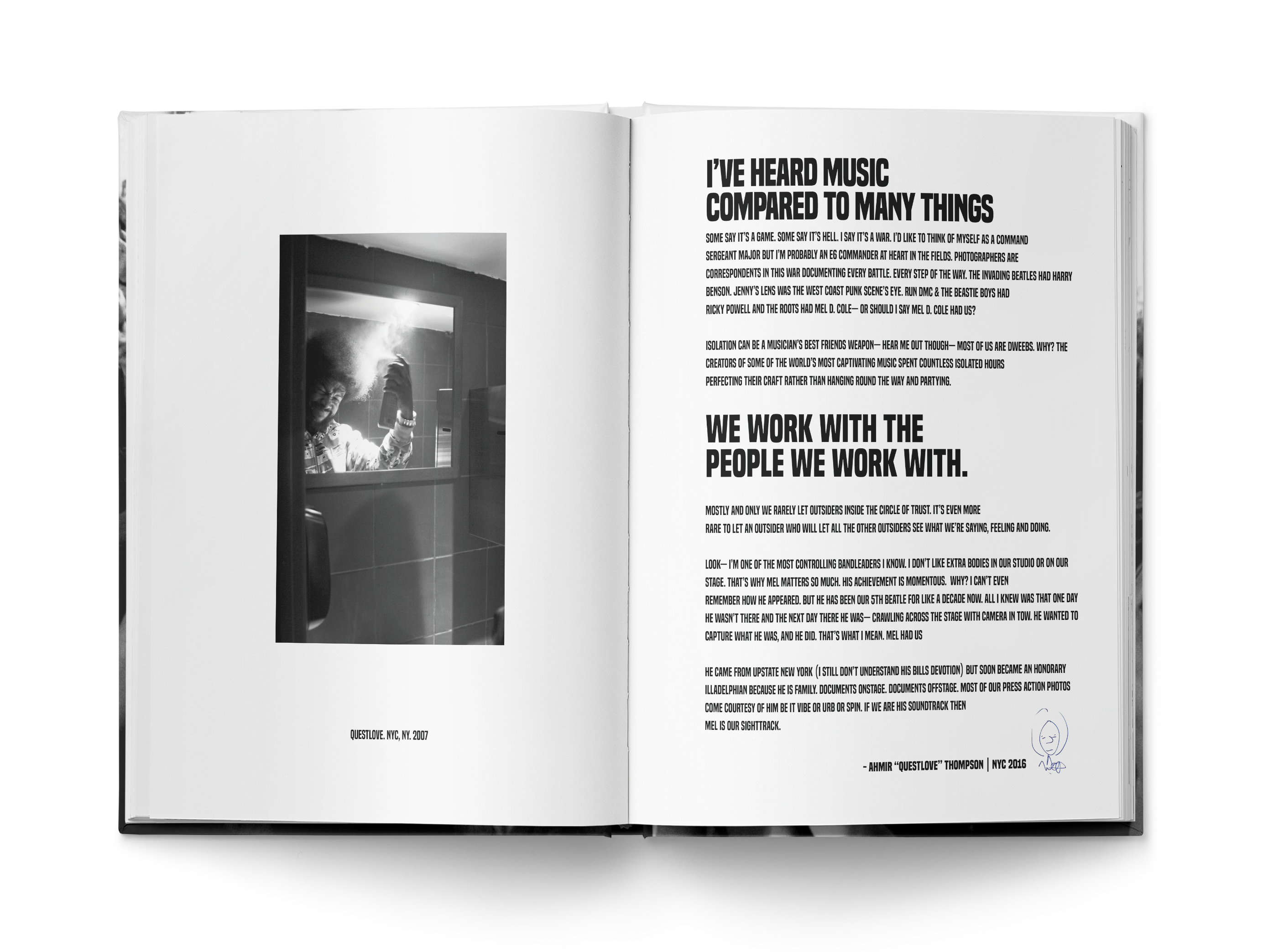 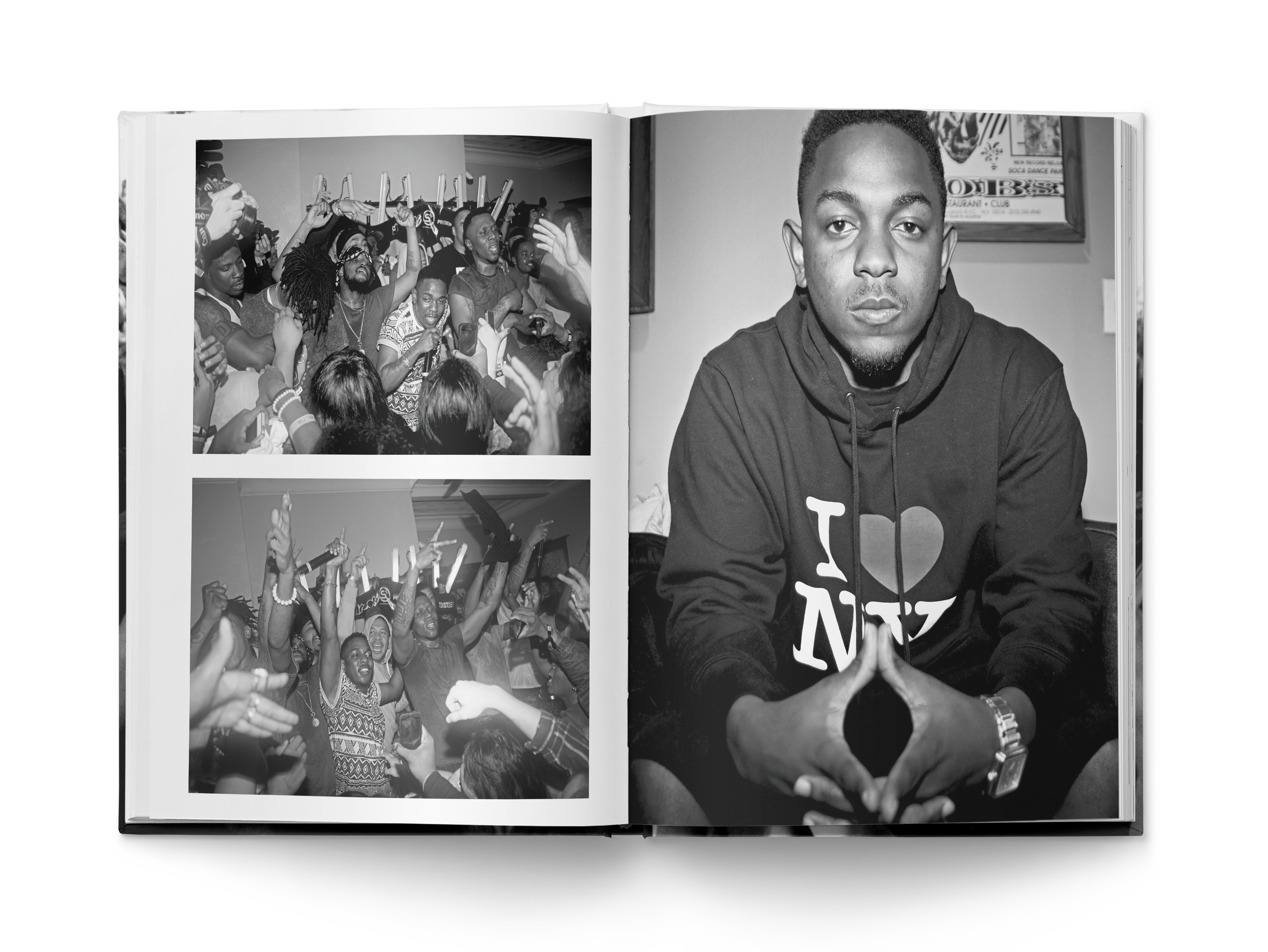 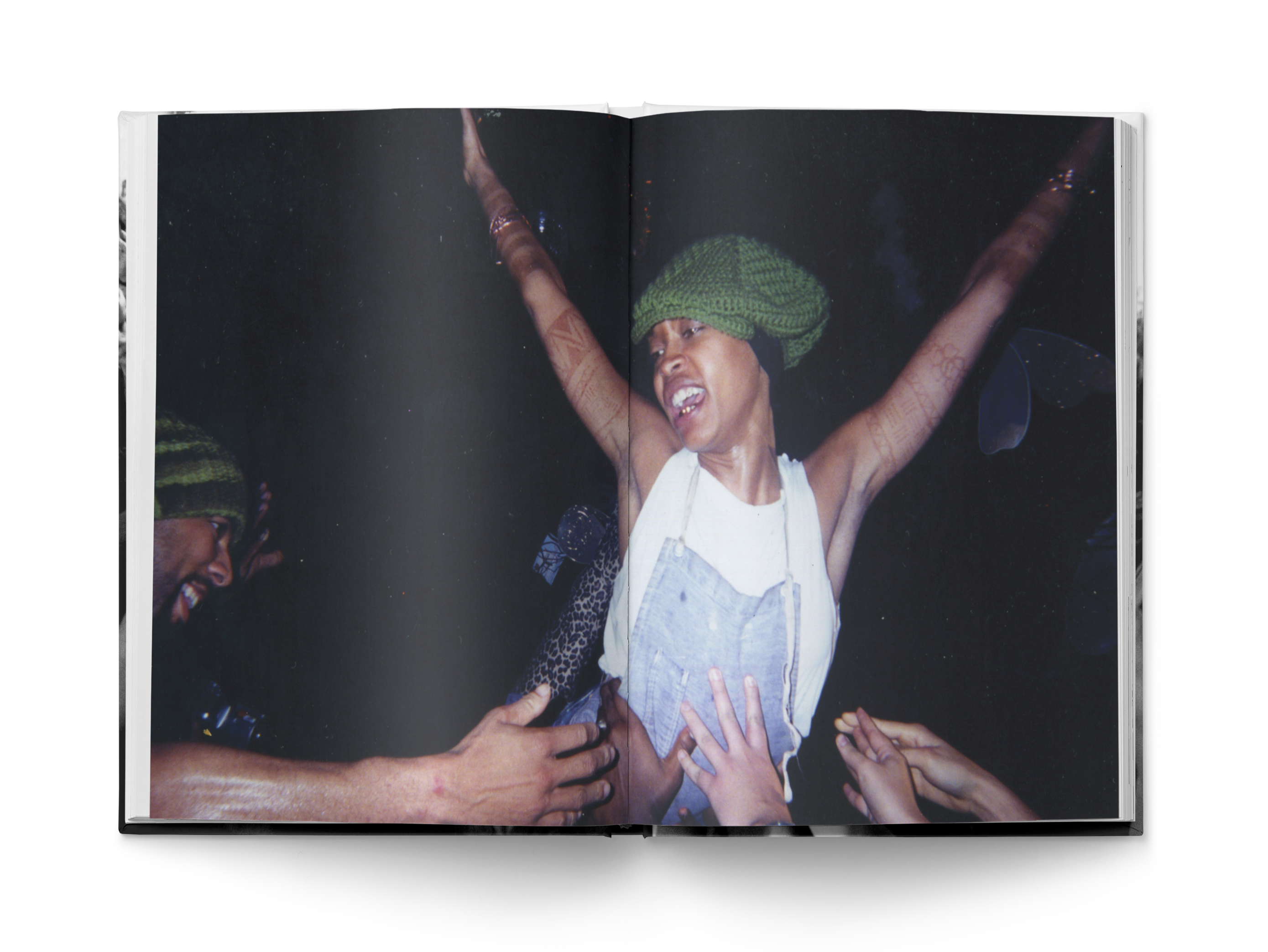 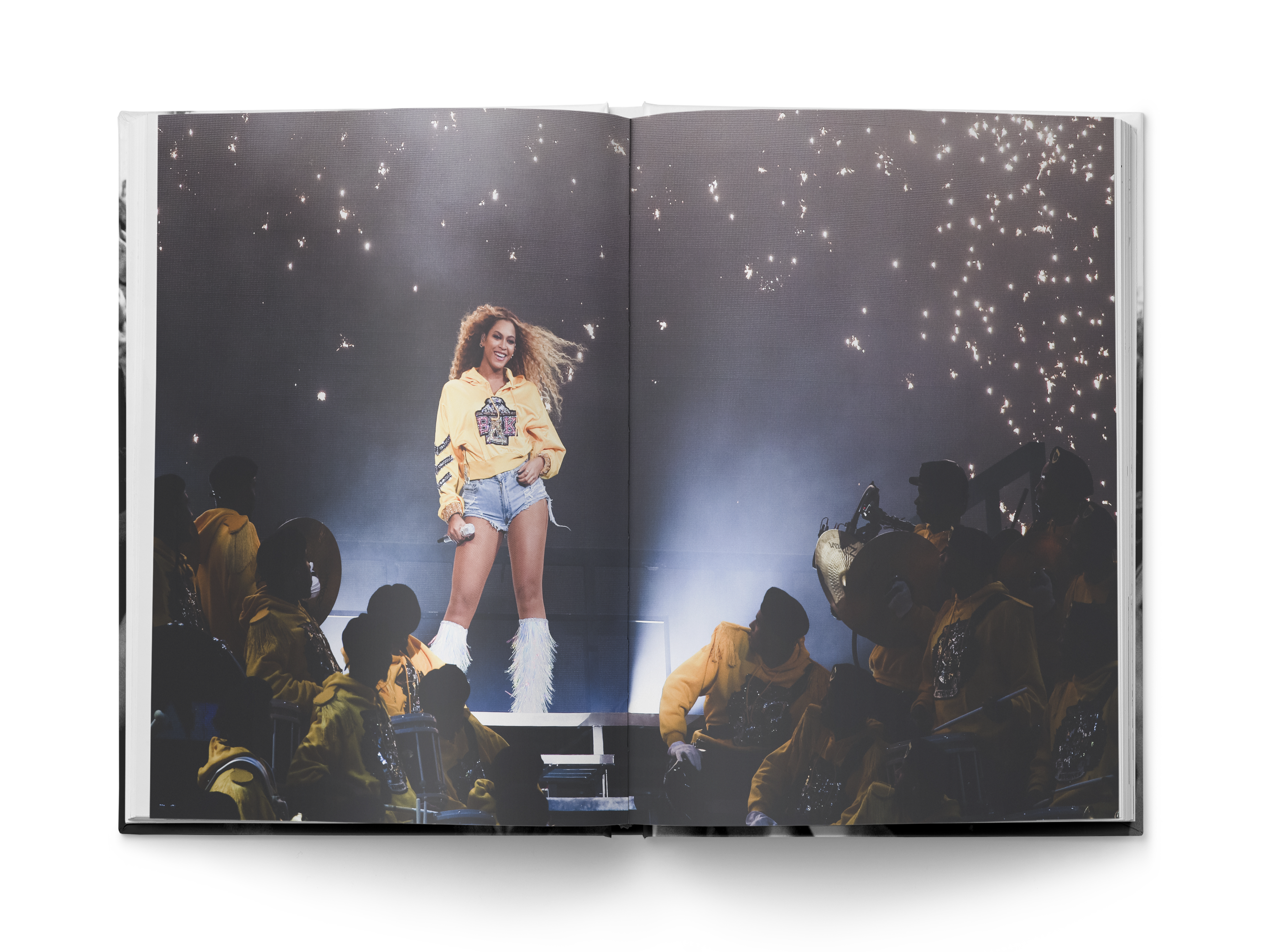 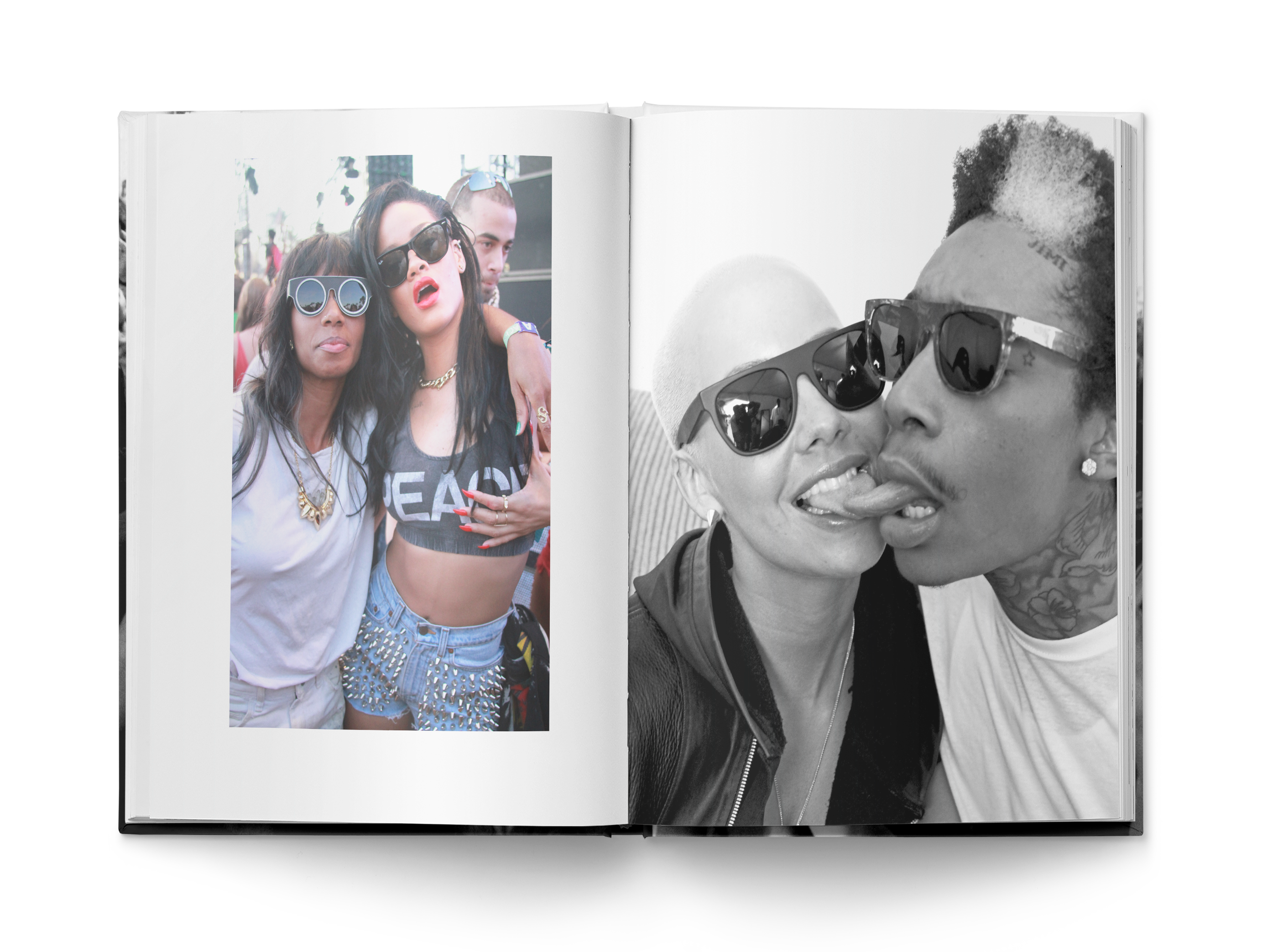 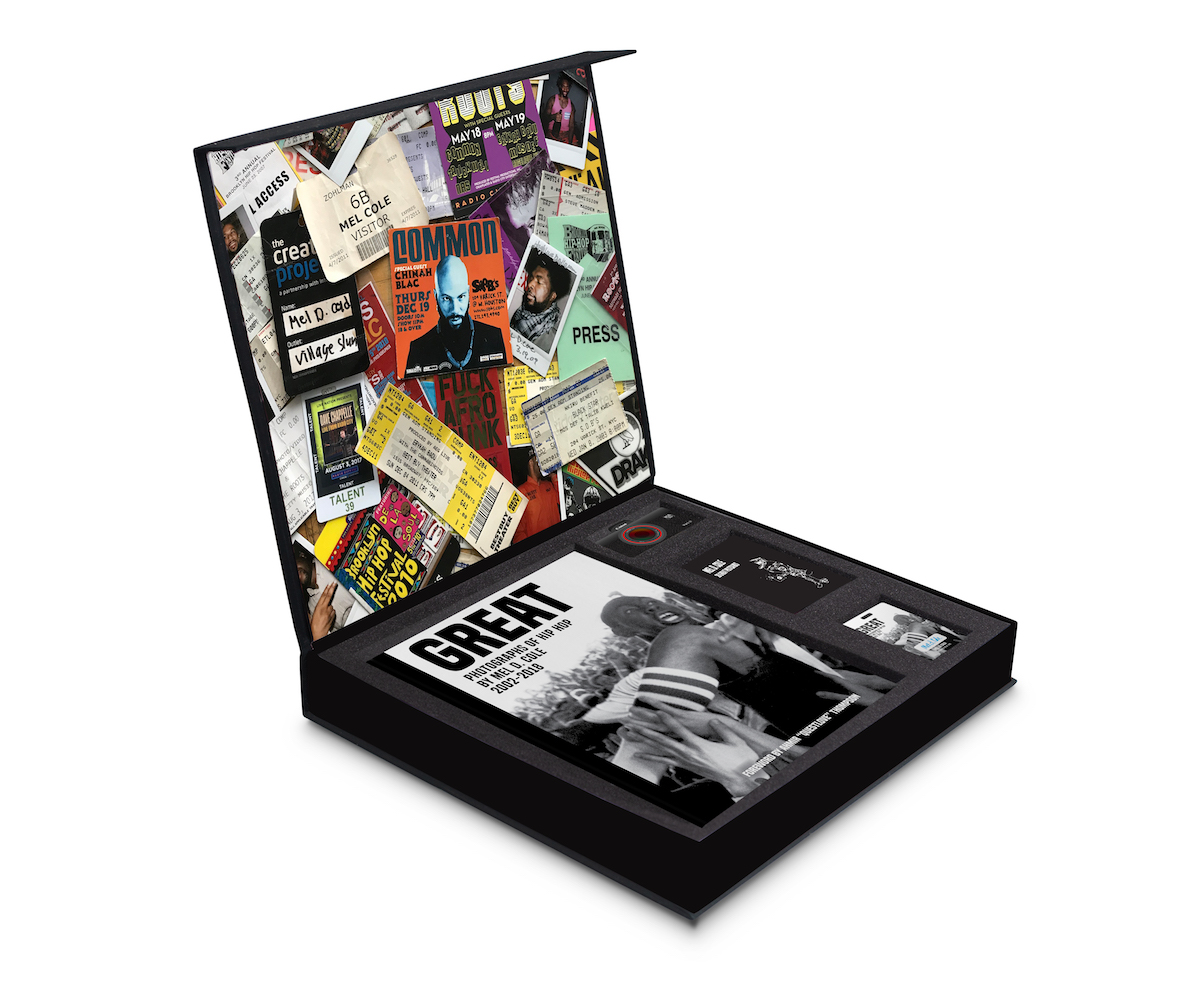 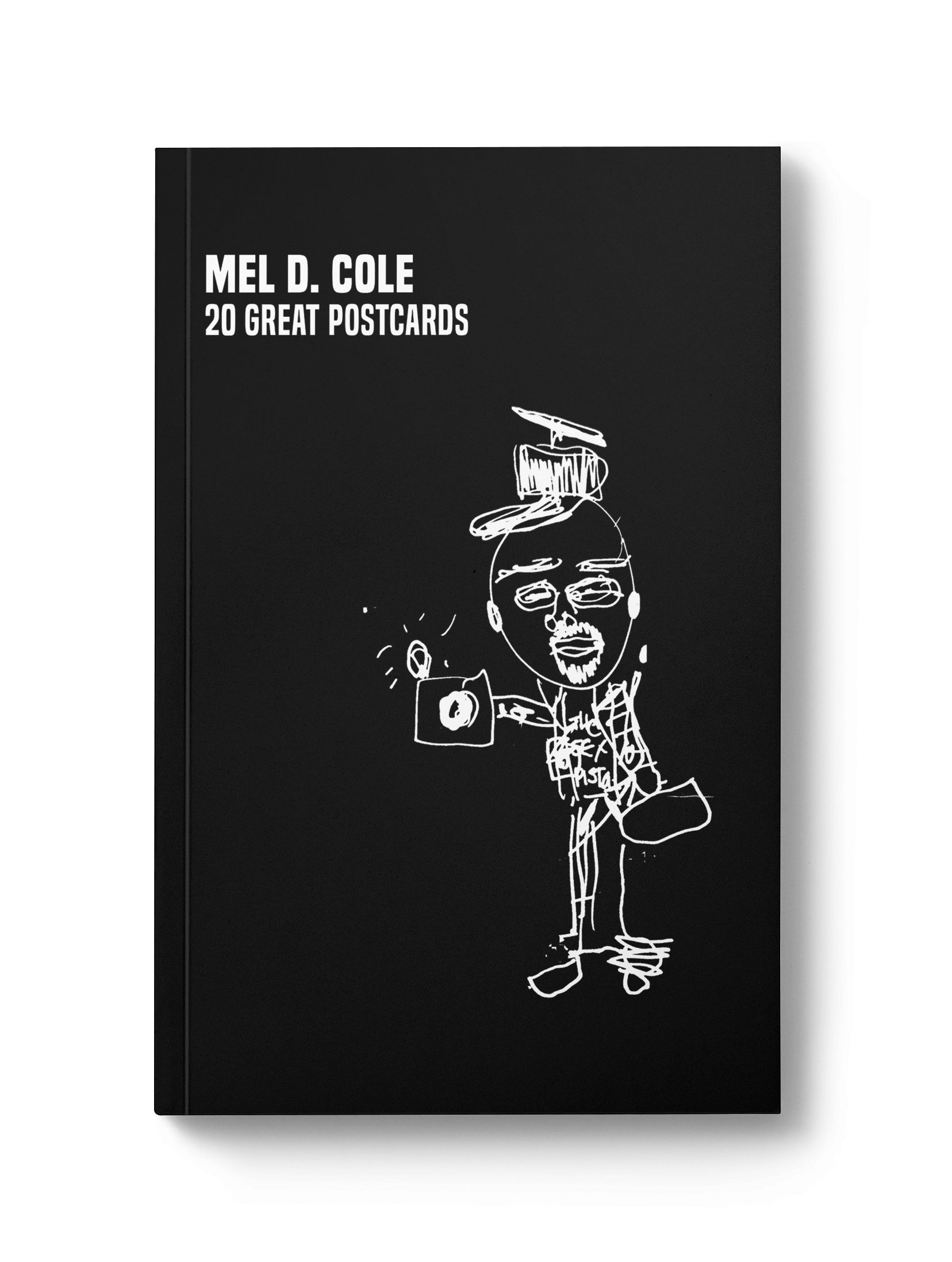 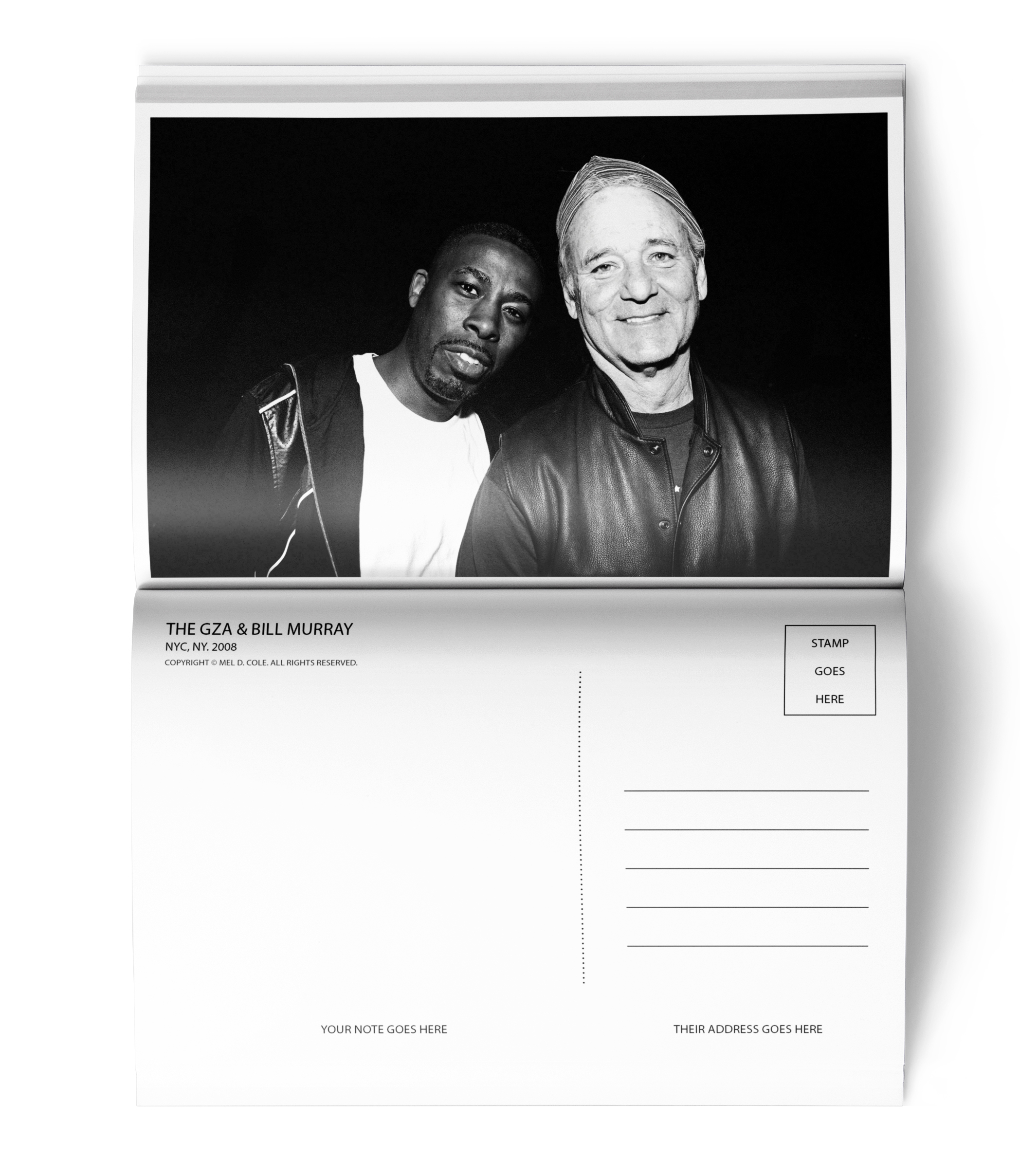 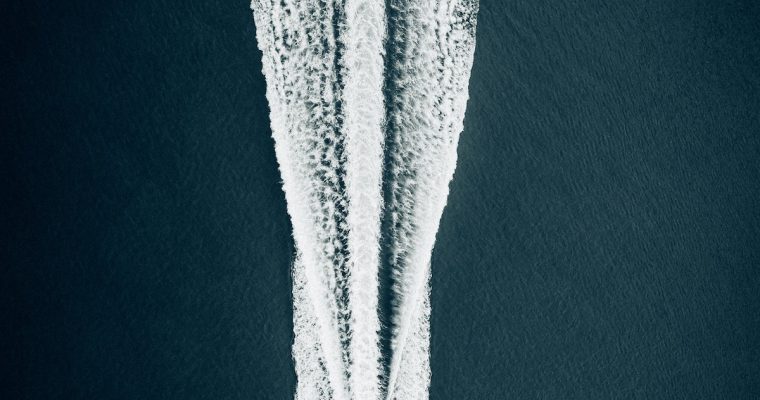 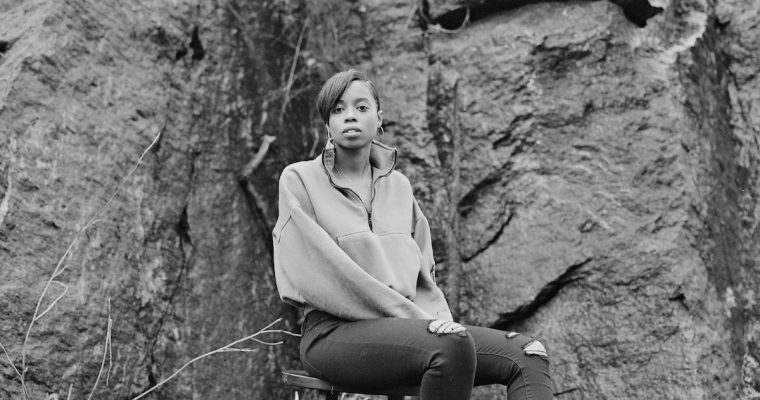 Portraits in Harlem by Justin Lamar

TheGoodLife! is excited to welcome Justin Lamar to the family! Here are a few portraits from a recent shoot in Harlem using XP2 120 film. Expect to see much more from this talented shooter making moves.