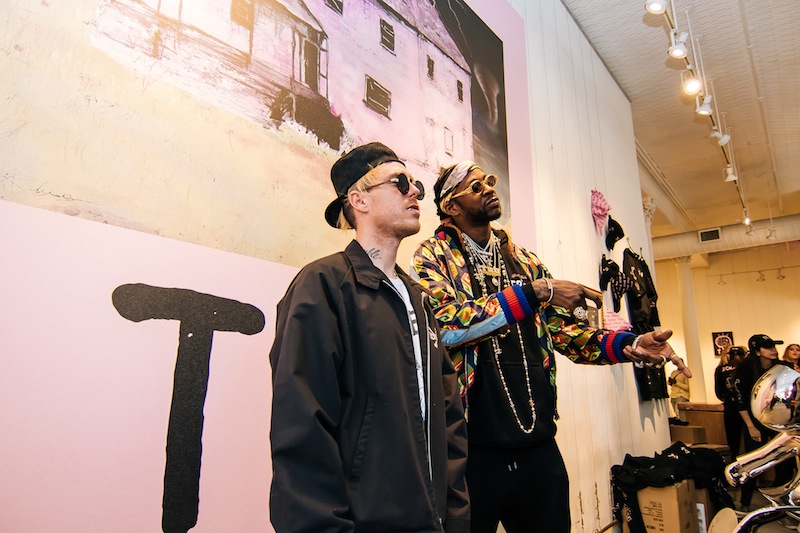 Along with the artist Trouble Andrew aka Gucci Ghost and Def Jam Records, TheGoodLife! was asked to produce a celebration for the release of 2 Chainz’ new album “Pretty Girls Like Trap Music” featuring art by Trouble Andrew. Set at AFA Gallery in Soho the day long event included an exclusive retail pop up for limited edition Trouble Andrew x 2 Chainz apparel, a one time only showing of large format works by Trouble Andrew, and a first listen to the album hosted by 2 Chainz. Featuring performances by Kitty Cash, Angel and Dren, Odalys, and Nianga Niang and hospitality by ABK Rose and New Amsterdam Vodka, we can say with certainty that no Soho gallery has ever been that trapped out. See it in pictures by Sebastian Ramirez after the jump. 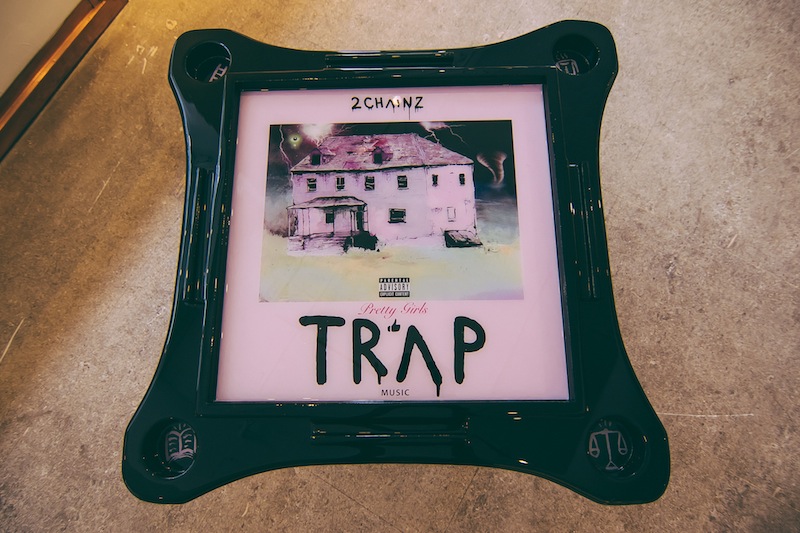 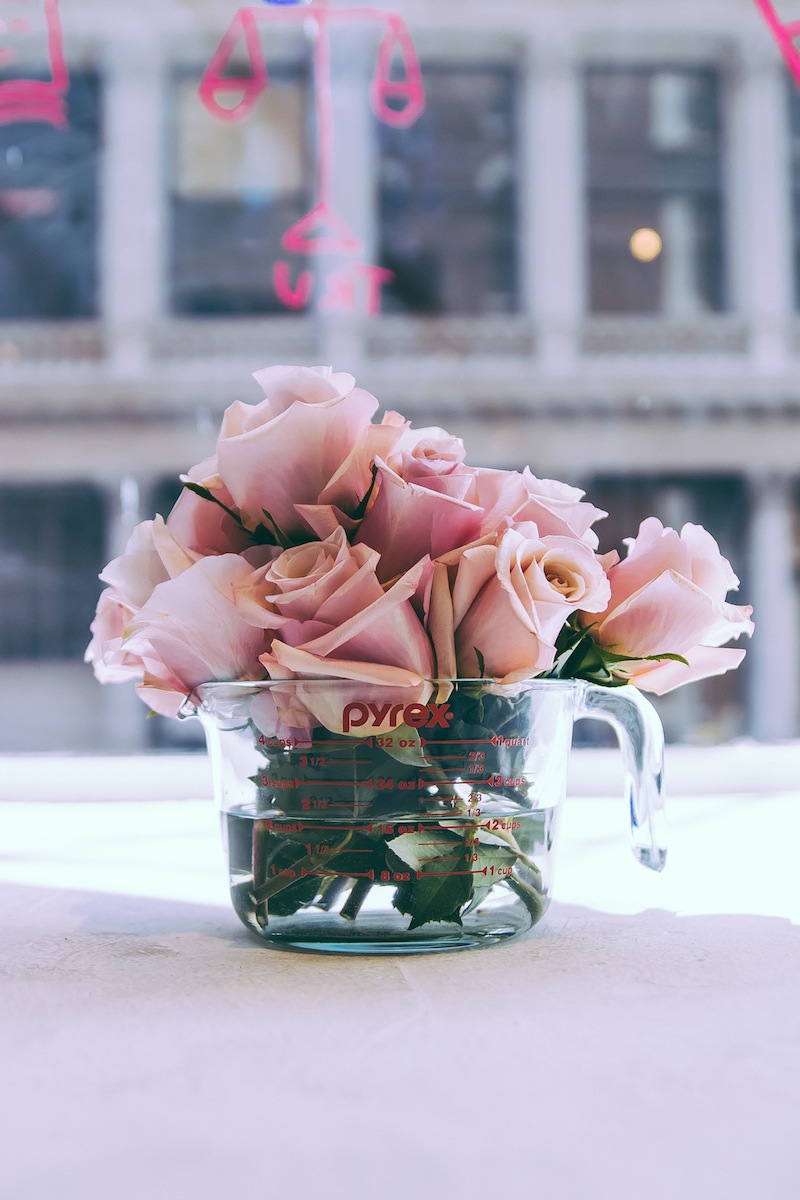 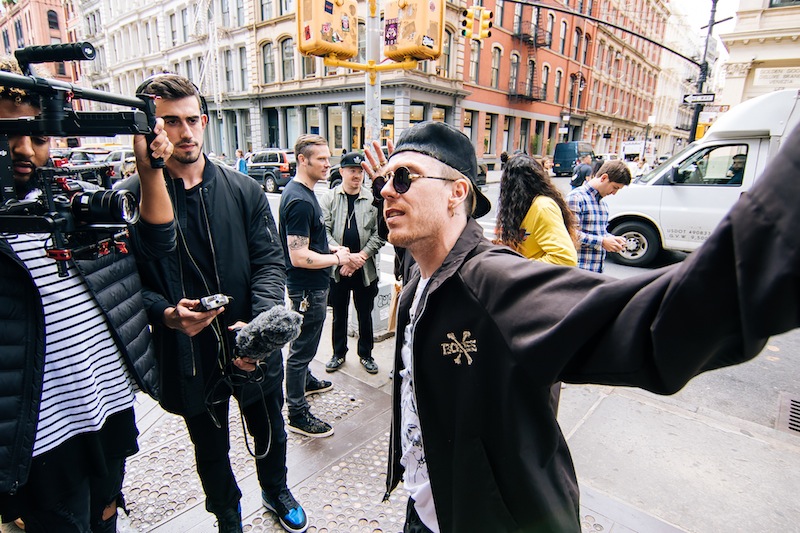 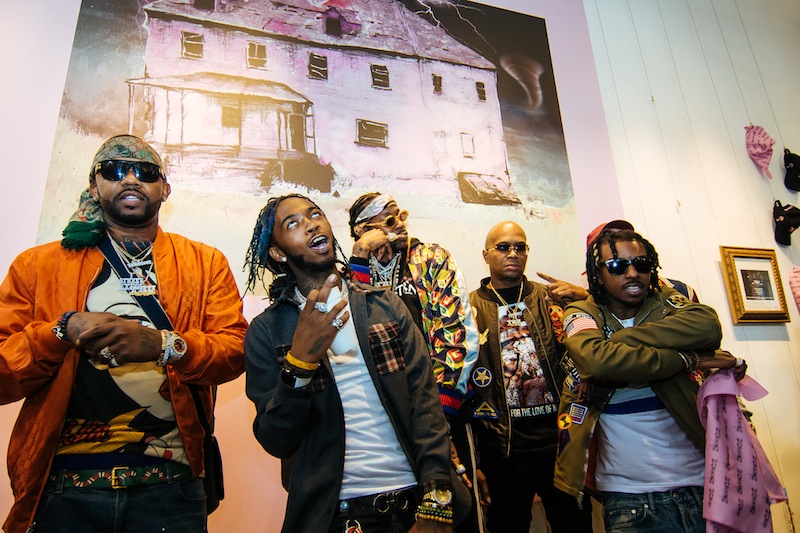 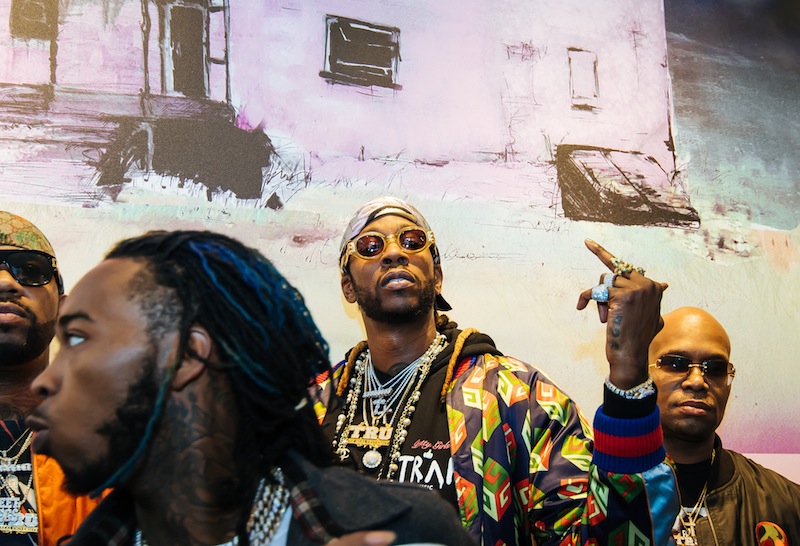 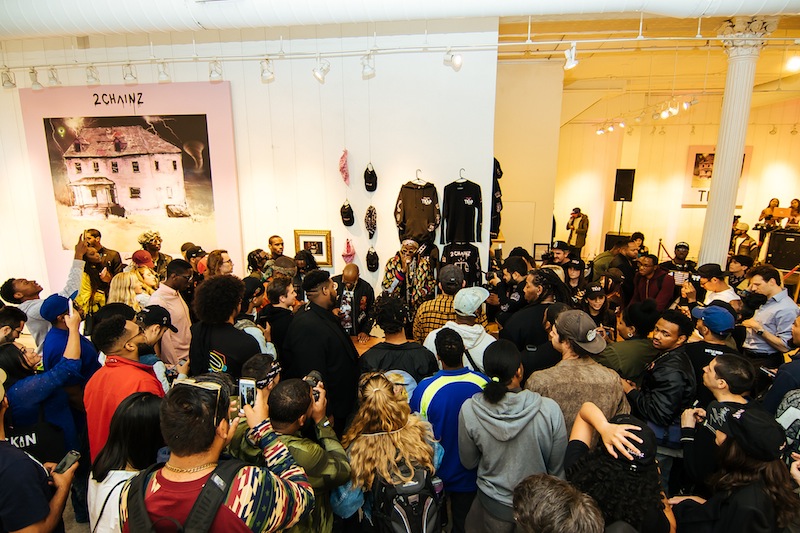 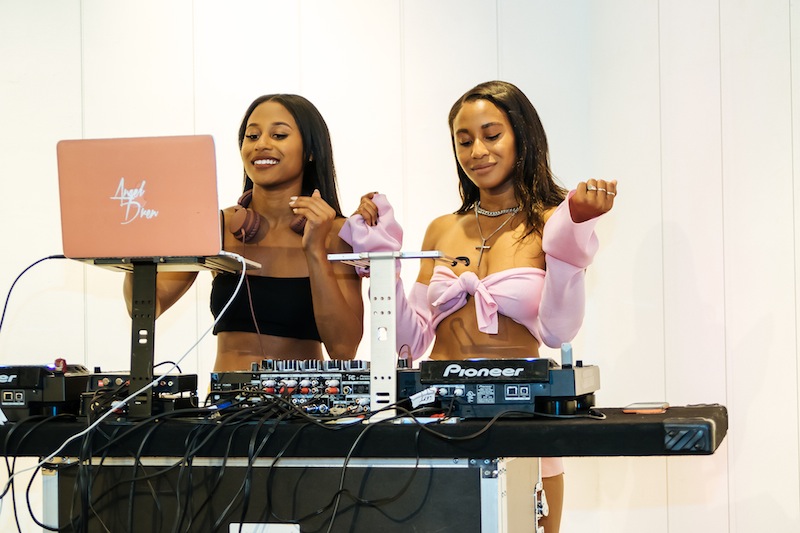 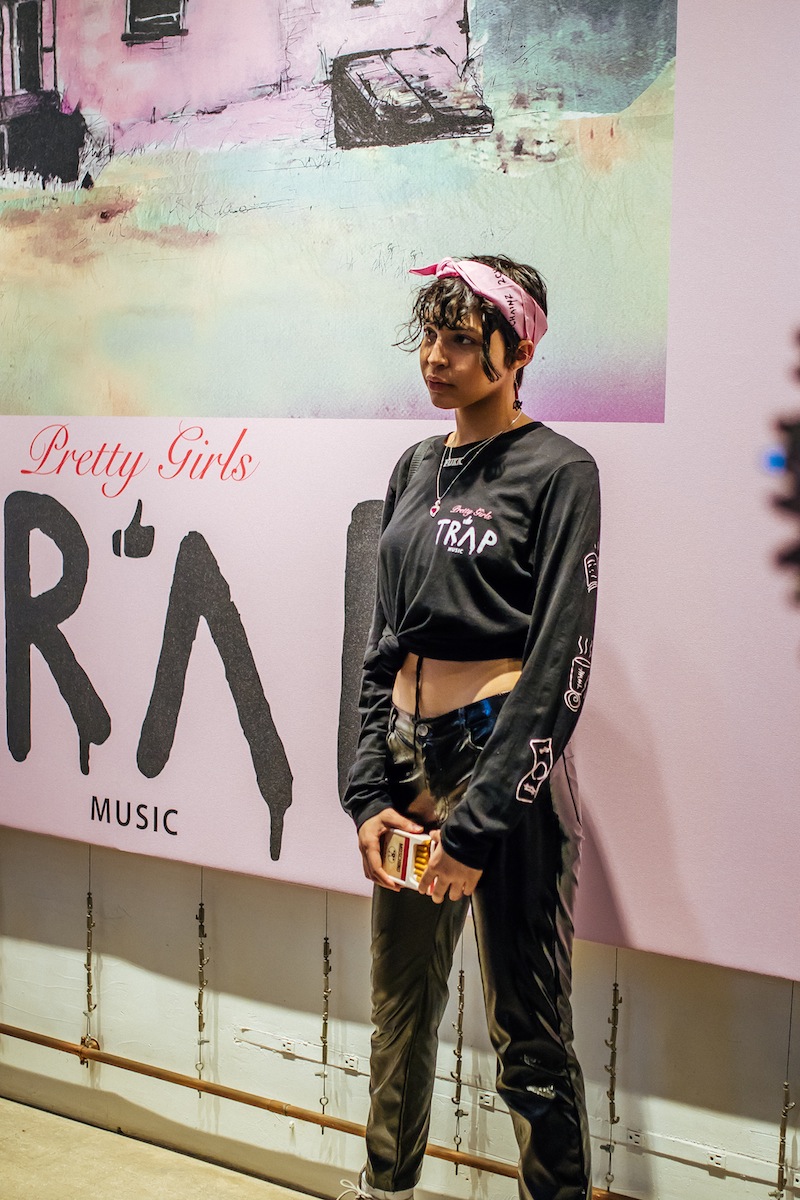 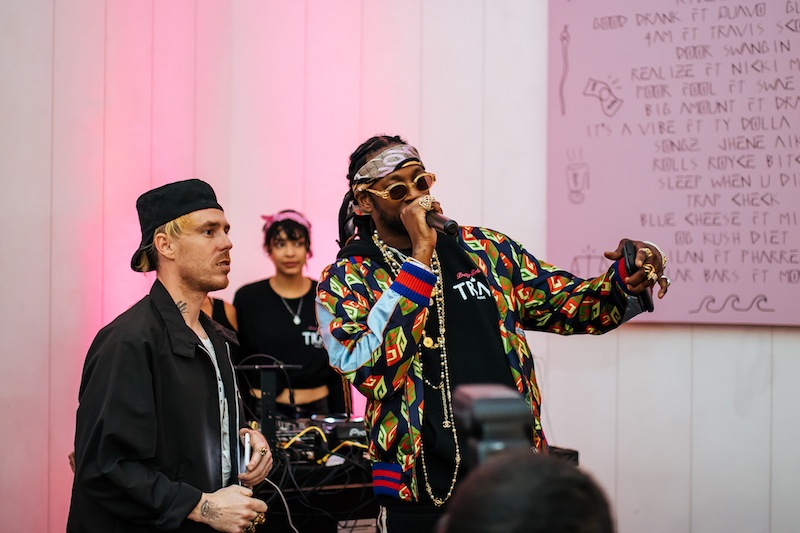 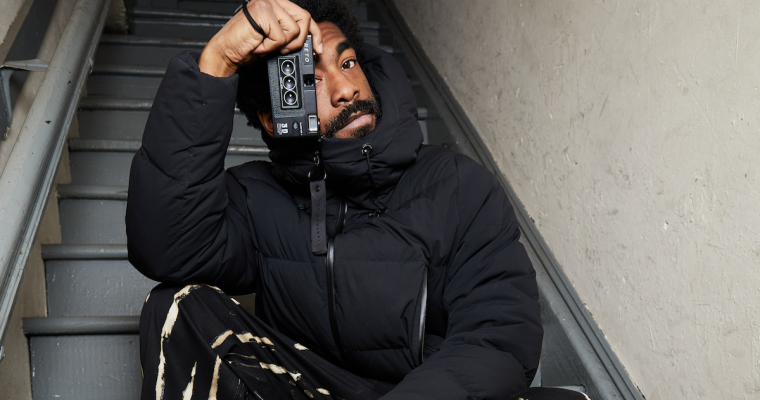 For the final installment of our series celebrating our city///our home with adidas NYC and Pat’s Pant’s we bring it full circle with the homie Sincere shot pre lockdown by Akira Ruiz for TheGoodLife! #HomeTeam #WeMakeItNice! 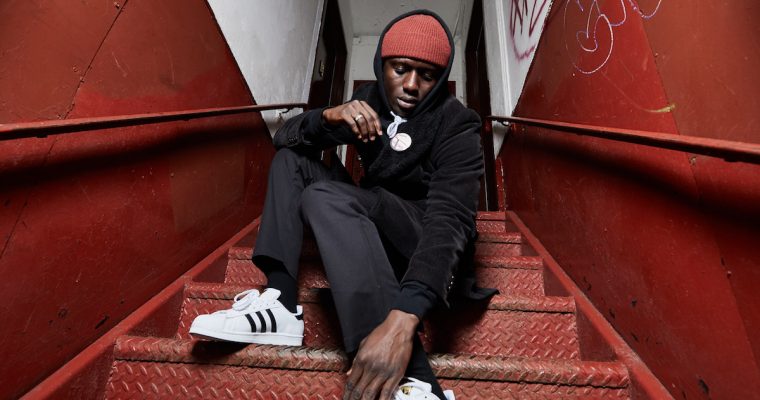