TheGoodLifeFC! Road to the Fanatic Cup 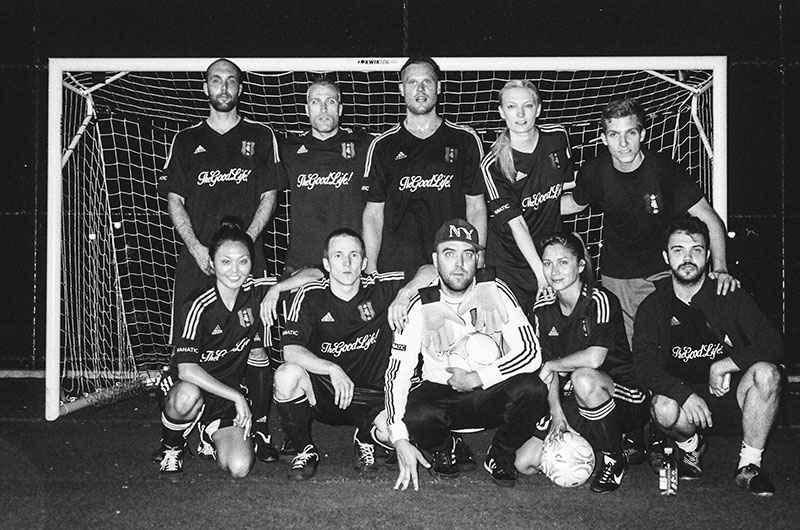 TheGoodLifeFC! has been deep in the throes of an epic summer of soccer, first in the 10 week adidas Fanatic Premier league and now in the adidas Fanatic Cup. Tomorrow’s tournament will bring together 28 coed squads representing the best and brightest in NYC downtown culture plus teams from Germany and Japan and TheGoodLifeFC! will be looking to improve upon their quarter final finish in last years cup. Check out this ill photo retrospective of the past months of football by Coach Craig and come thru tomorrow to Pier 5 at Brooklyn Bridge Park from 1pm-8pm as we try to take it to the top! Thanks to everyone that has played with or supported us, we couldn’t have done it without you. 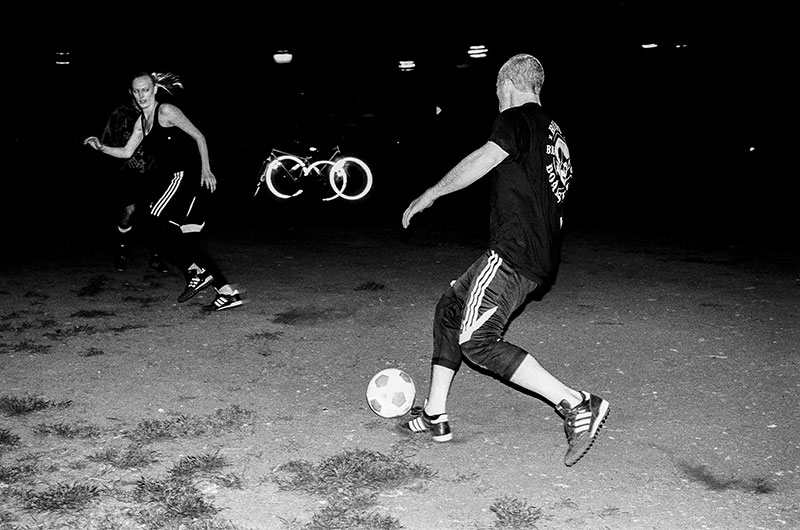 Started from the Bottom: Steve and Amber aka Shorty B at our first practice in Mccarren Park, Brooklyn 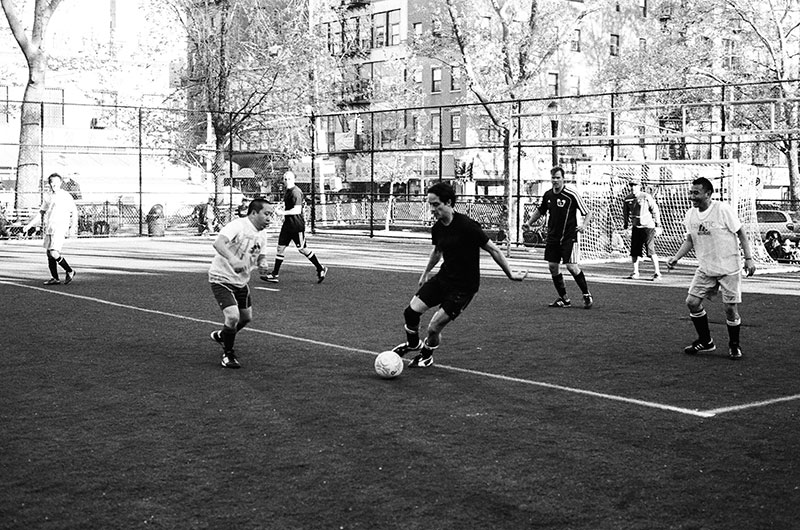 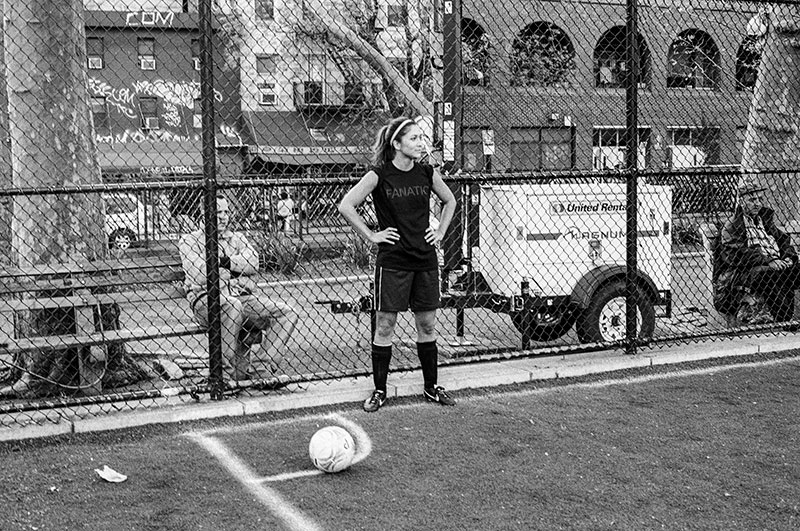 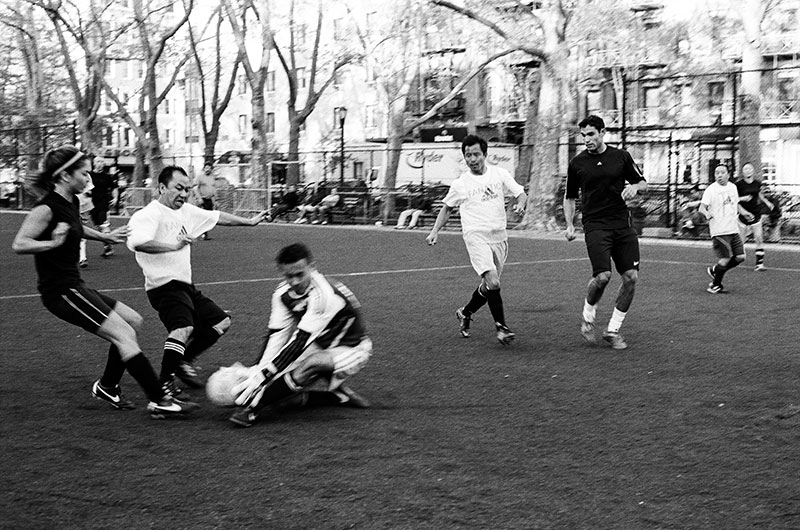 She goes hard! Here with some support from Dan Heidari 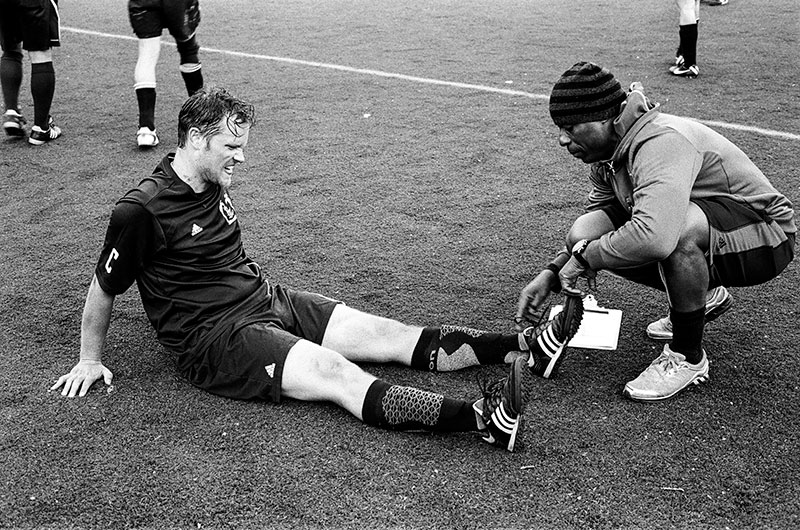 The league was no joke, Captain Timbo has a scare early on while thwarting an attempt from Ace in TGLFC’s first win 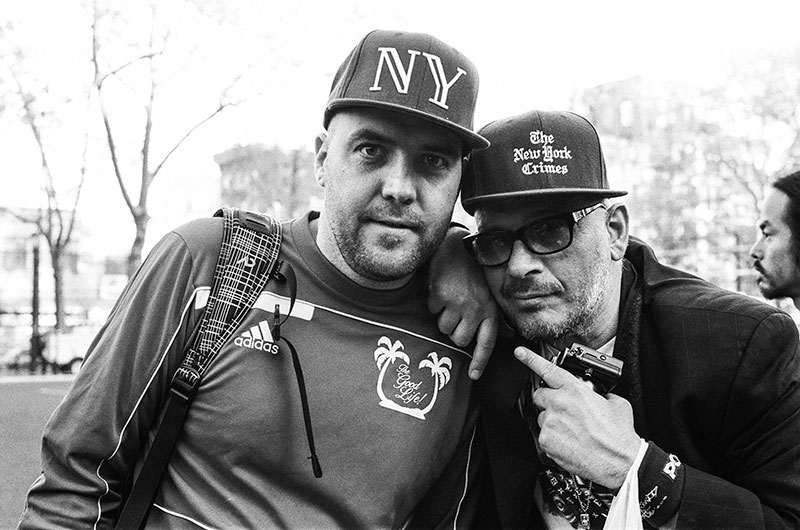 It’s hard to lose with this guy around: Uncle Ricky showing some support with star keeper Noah Ritter 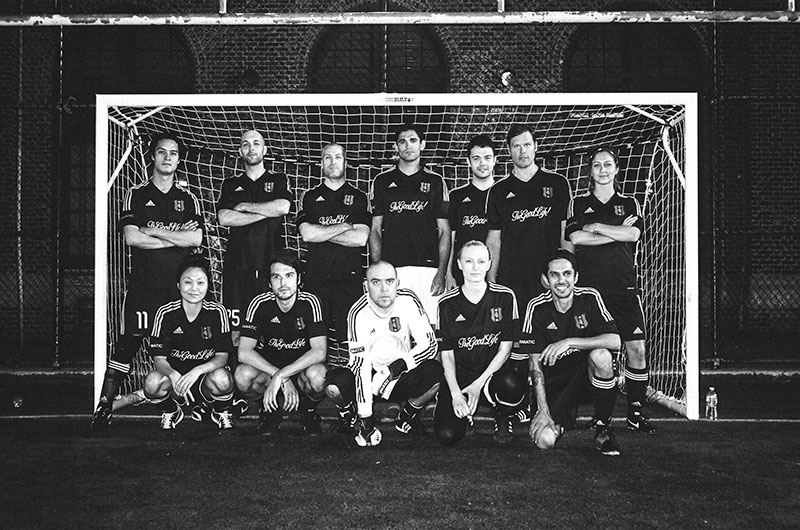 Our first team portrait with our new TheGoodLifeFC! kits by adidas. 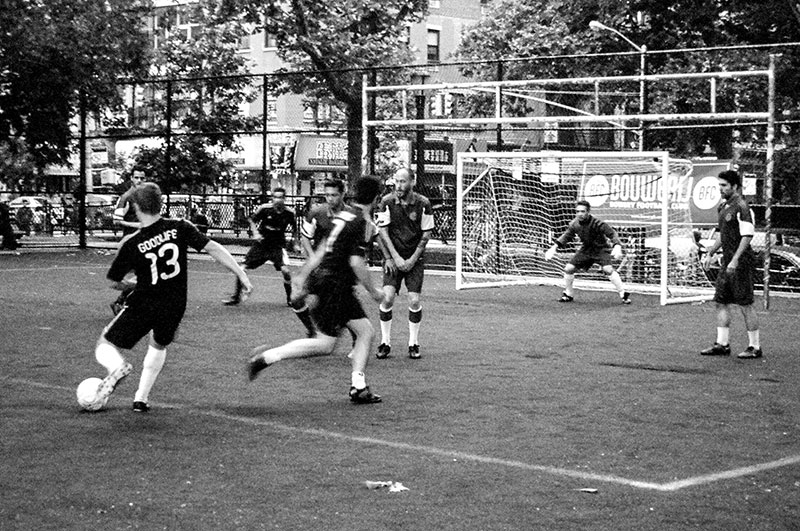 From there we had to step it up – here’s Juan Aguiar doing what he does best, scoring! 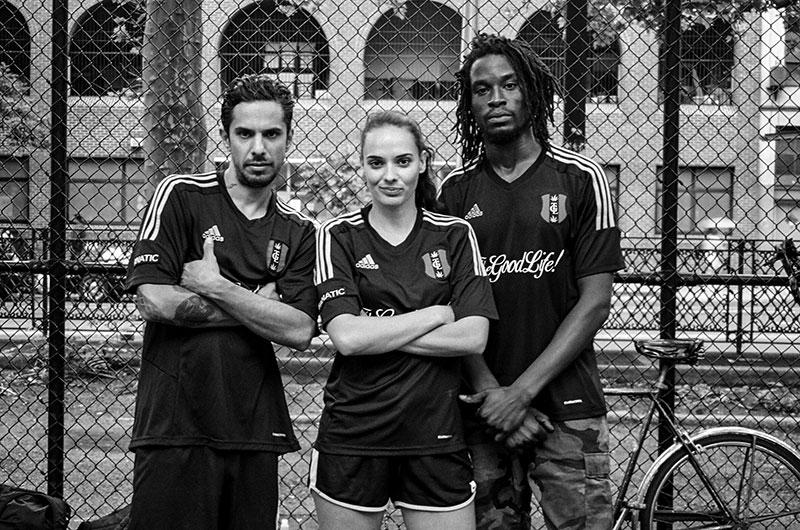 We got crew for days…Joao, DJ Mirandom and Aku ready for action 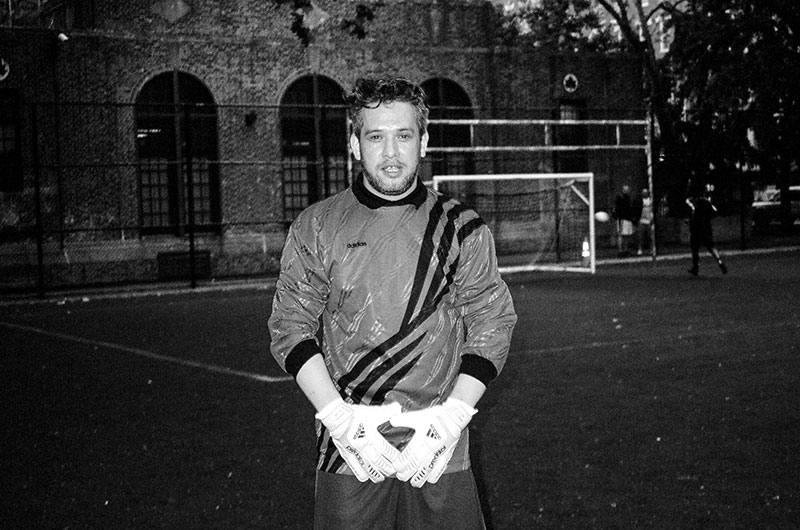 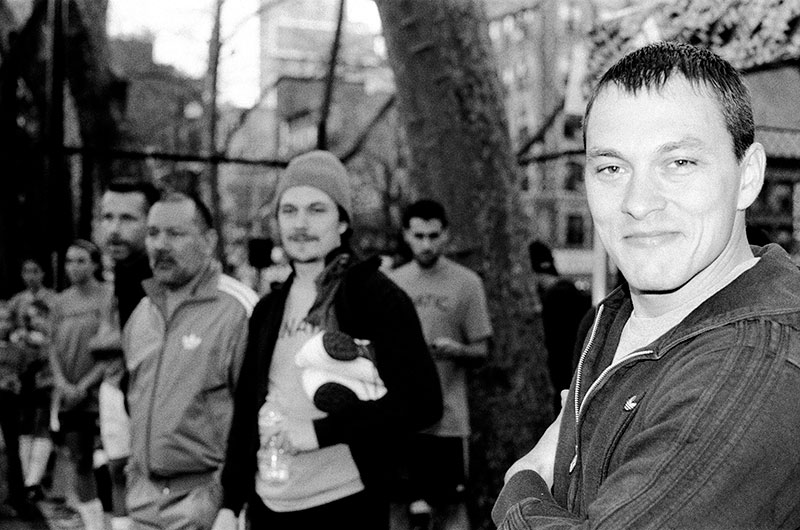 And of course to our friends and rivals at Miss Lily’s, Genc, Bin, and Serge 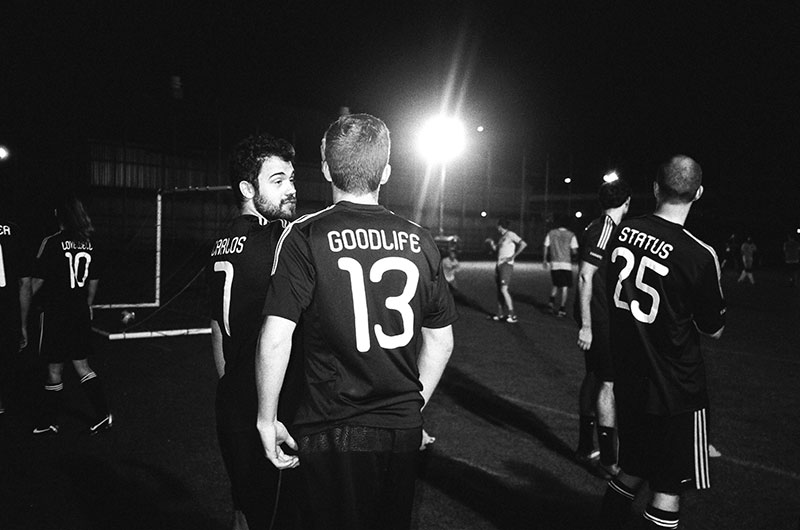 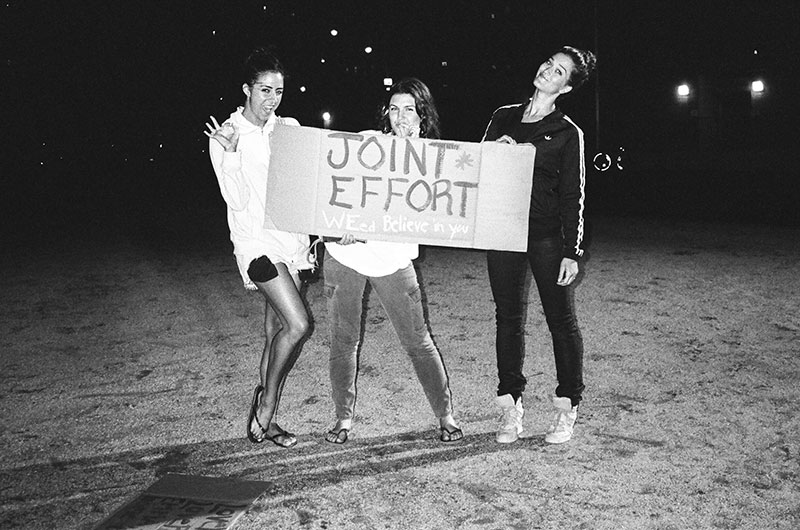 You know what kind of cheerleaders TheGoodLifeFC! has! 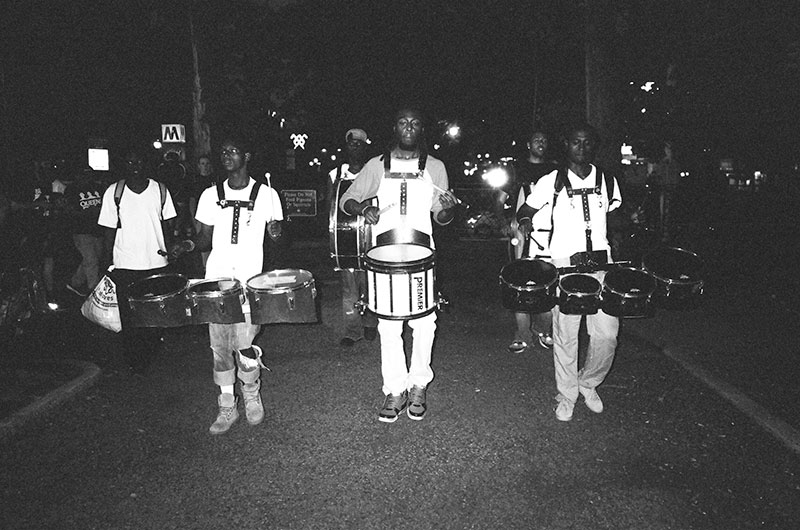 One game we even had a marching band 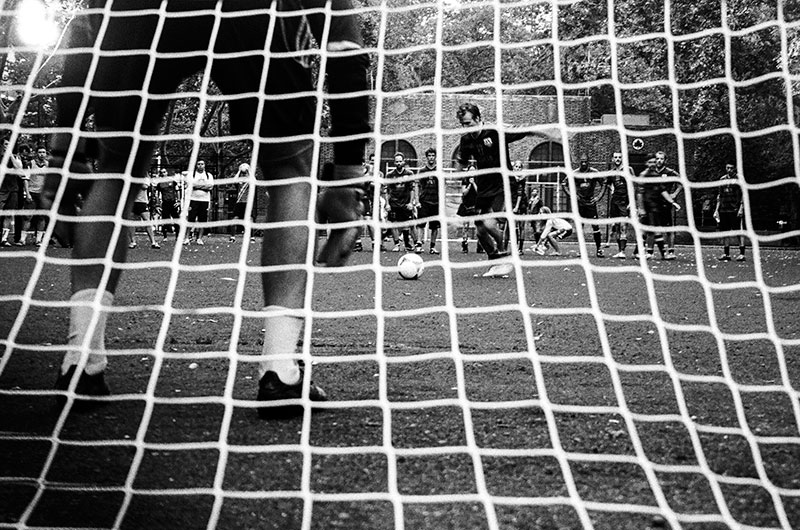 An although we didn’t make it to the Final, we were stoked our friends at NowhereFC did and won it. Congrats Diego! 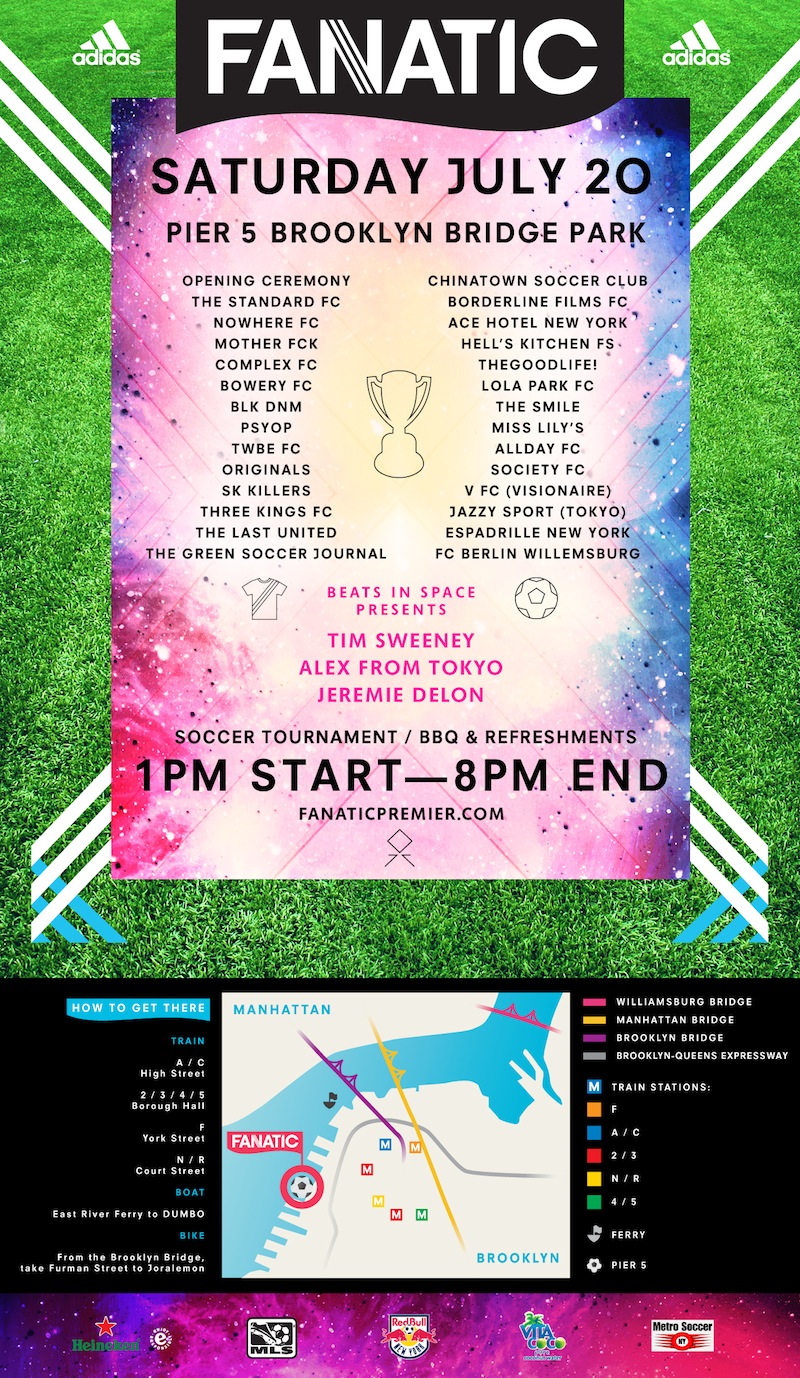 See you tomorrow on the pitch! 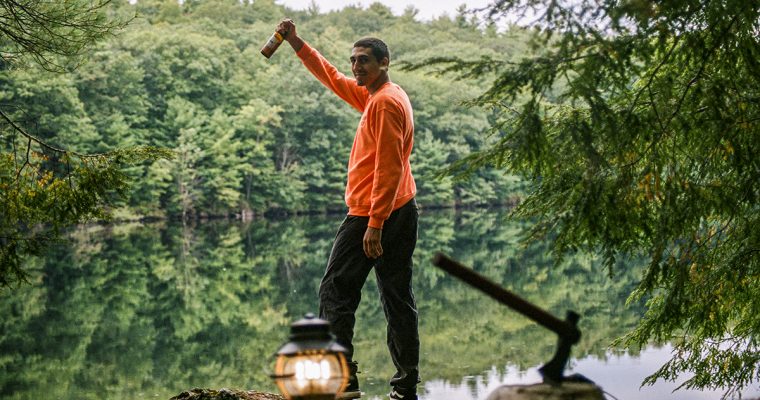 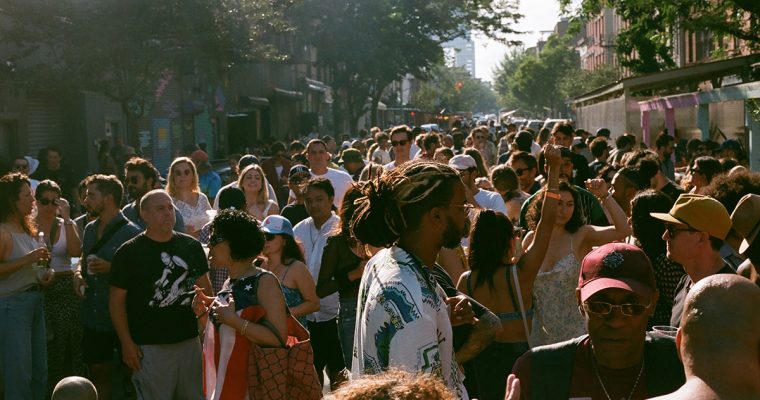