After digging into North Carolina specialties like fried chicken and waffles and pulled pork, and sampling chef Curtis Brown’s Sailor Jerry-infused BBQ sauce, some guests mobbed TheGoodLife! domino tables while others sat down for a complimentary tattoo from Invisible NYC’s Matt Van Cura while more simply got their sway on with sets from DJ Totally Stoked and Mel D Cole.

Fueled by Sailor Jerry specialty cocktails the Perfect Storm and Hellfire, TheGoodLife! & Sailor Jerry’s Family Dinner x Domino Tuesday took the concept of a dinner party to another level and didn’t wind down until it was almost time for breakfast!

Video shot and edited by RB Umali. Check out Craig Wetherby’s photos after the jump. 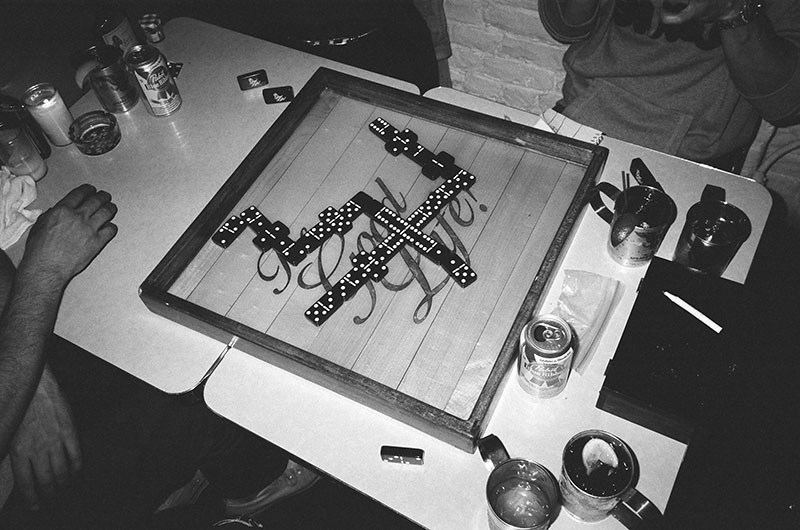 Let’s get it crackin! 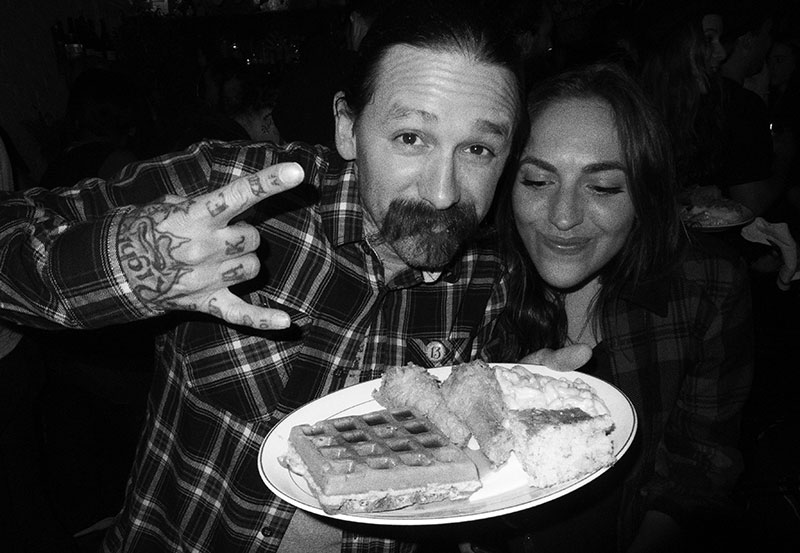 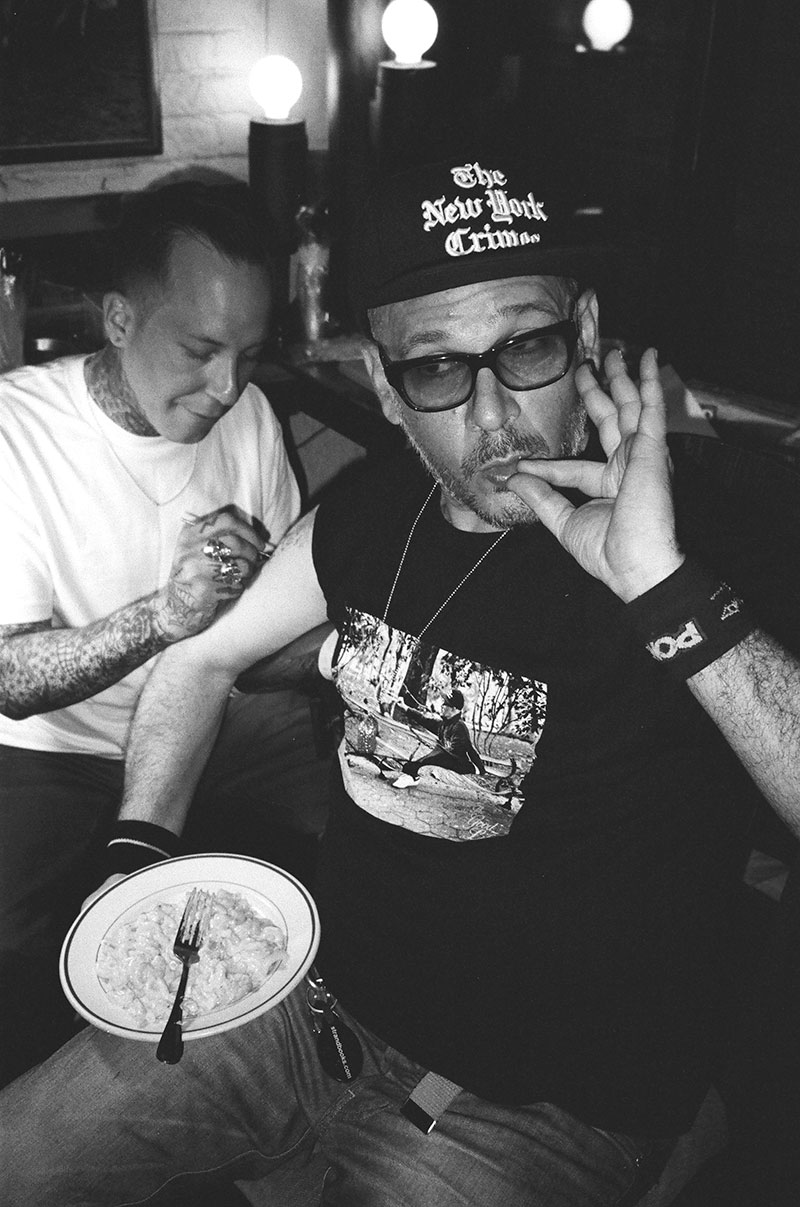 Ricky Powell with his Mackin’ Cheese. 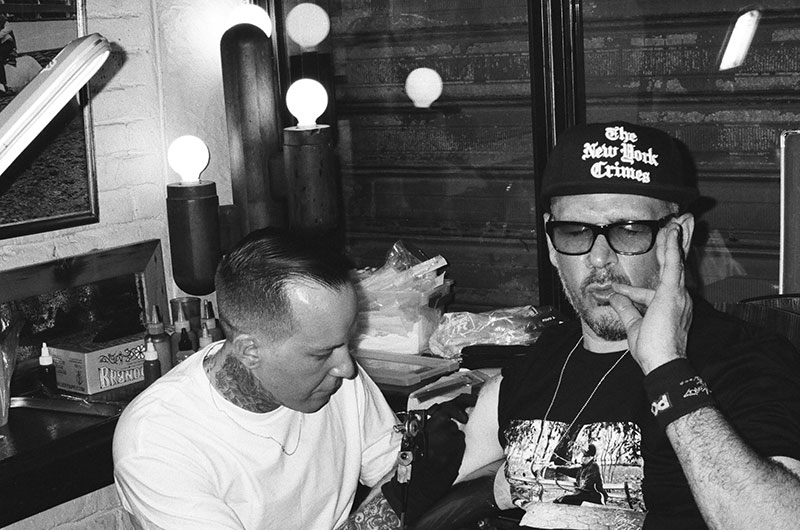 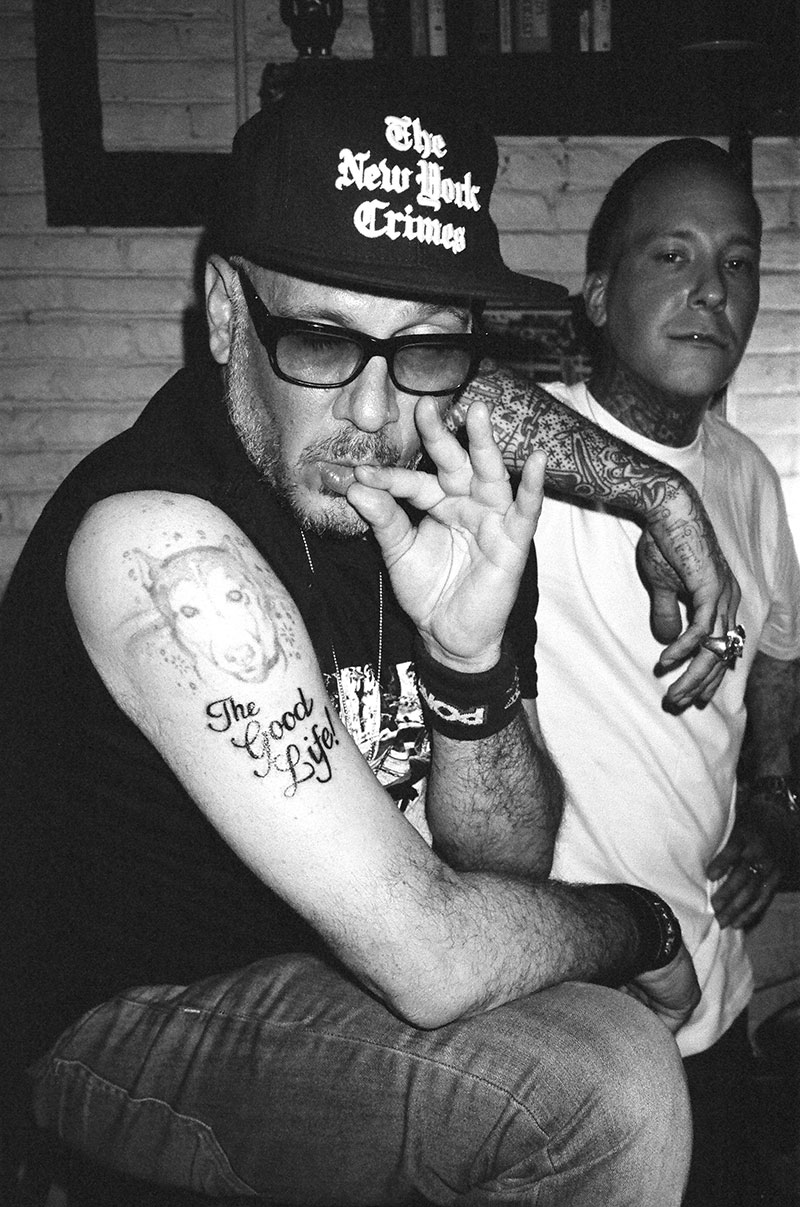 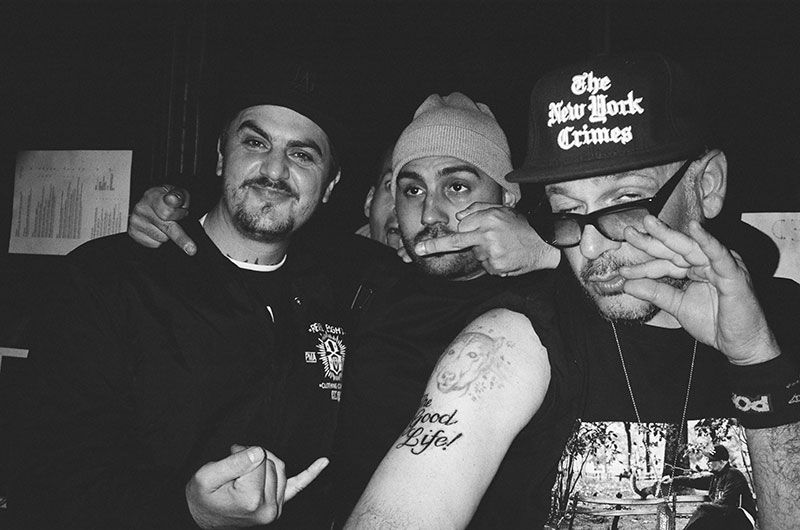 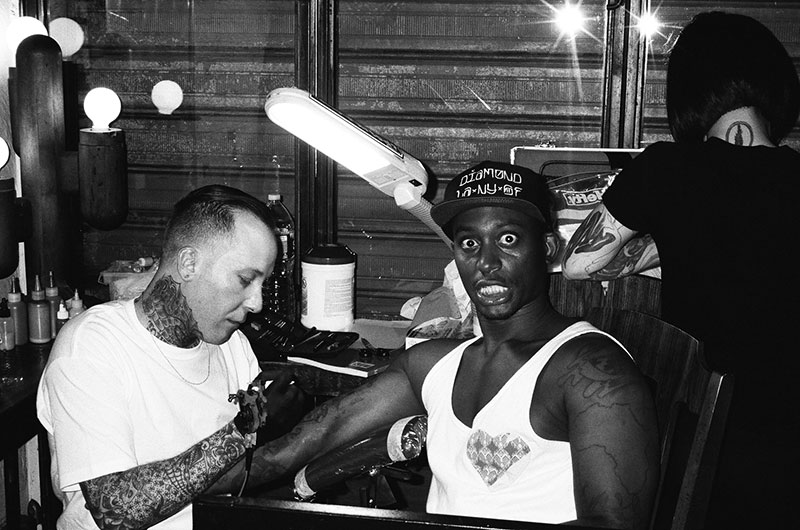 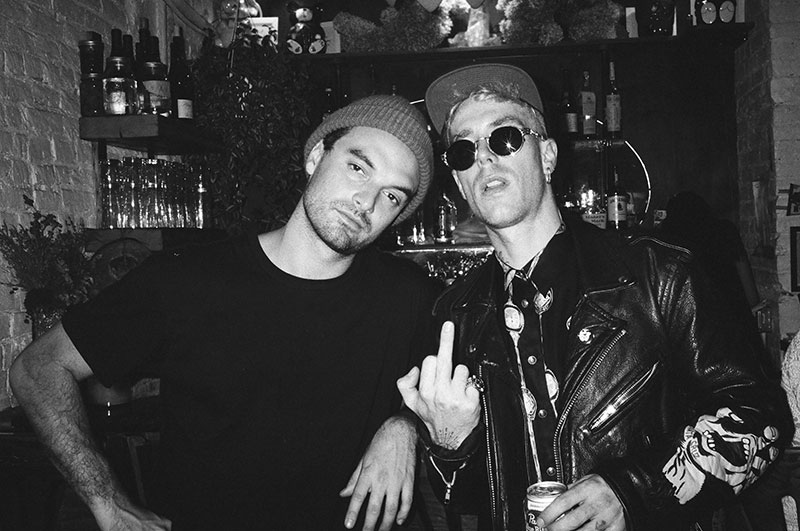 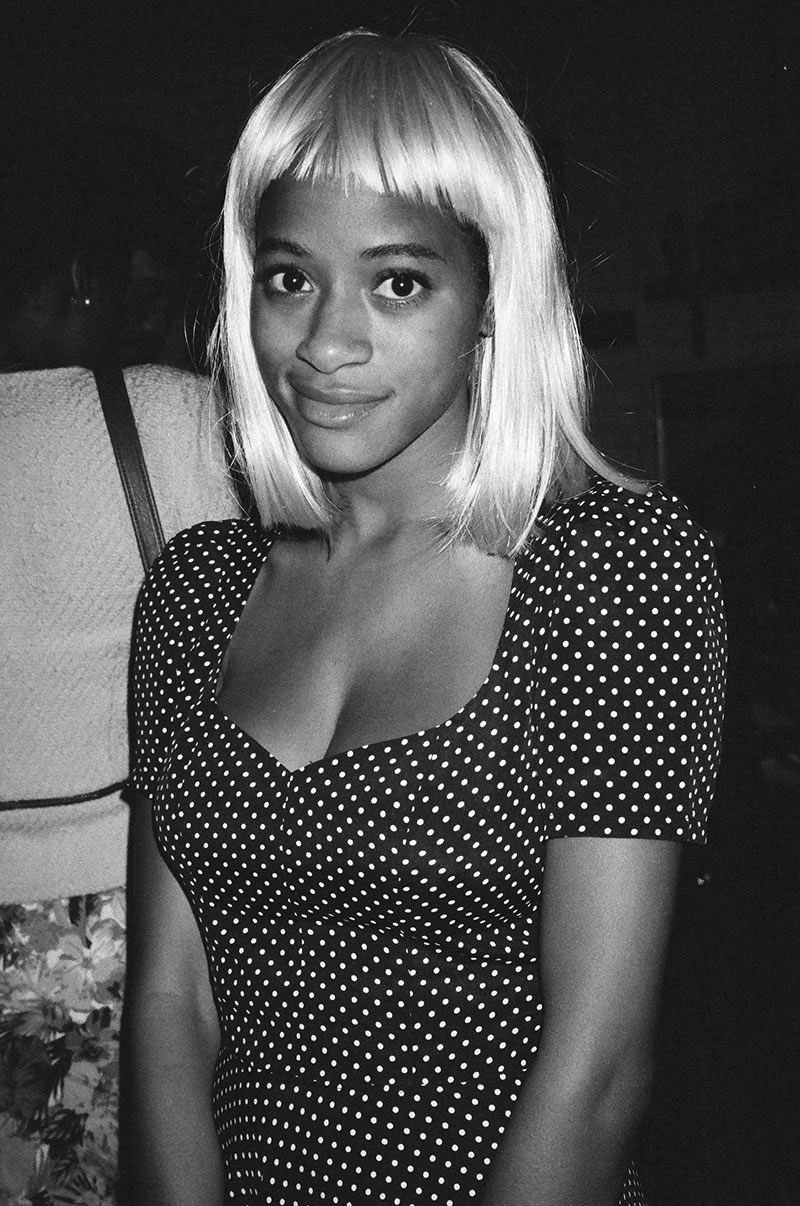 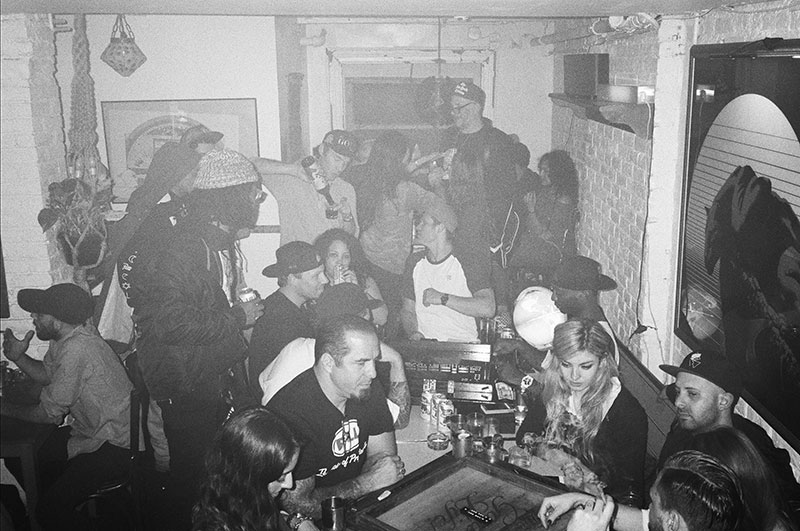 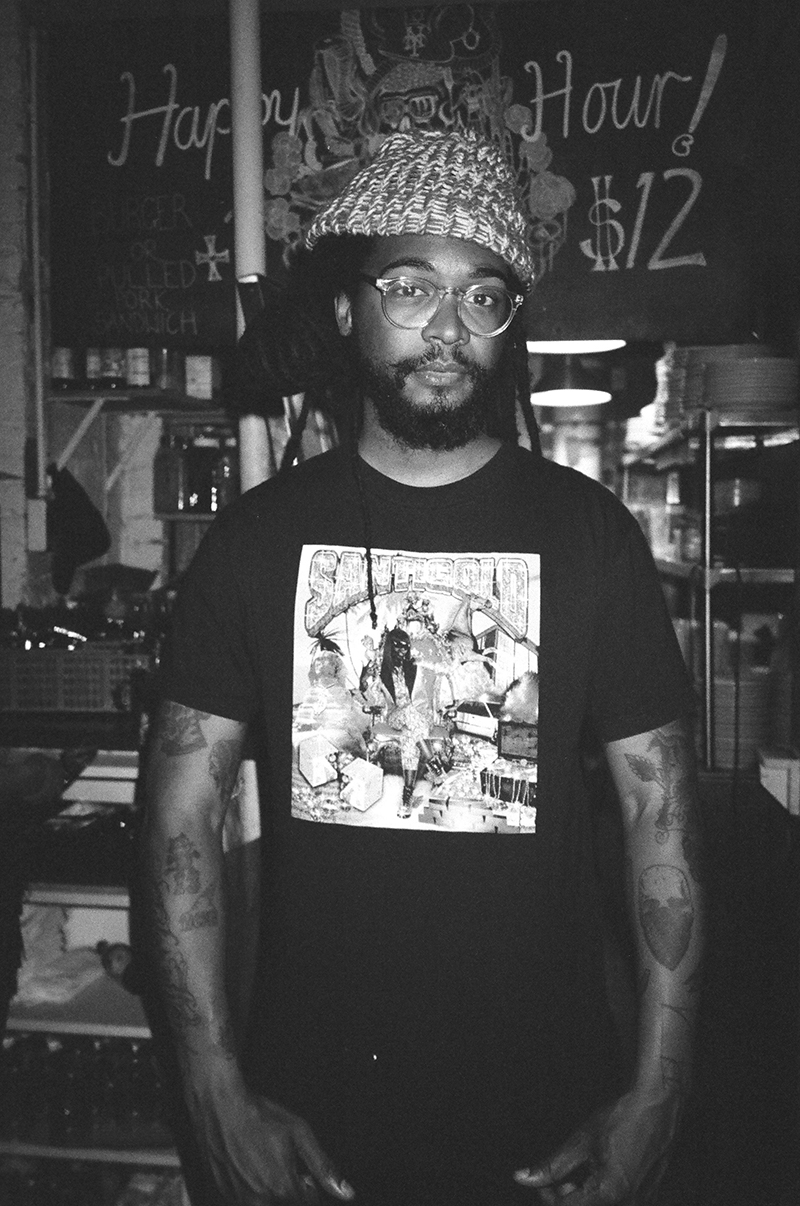 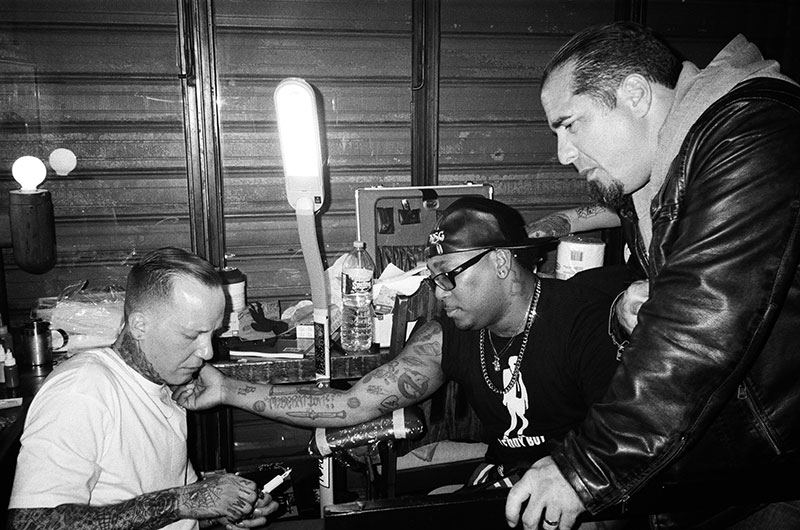 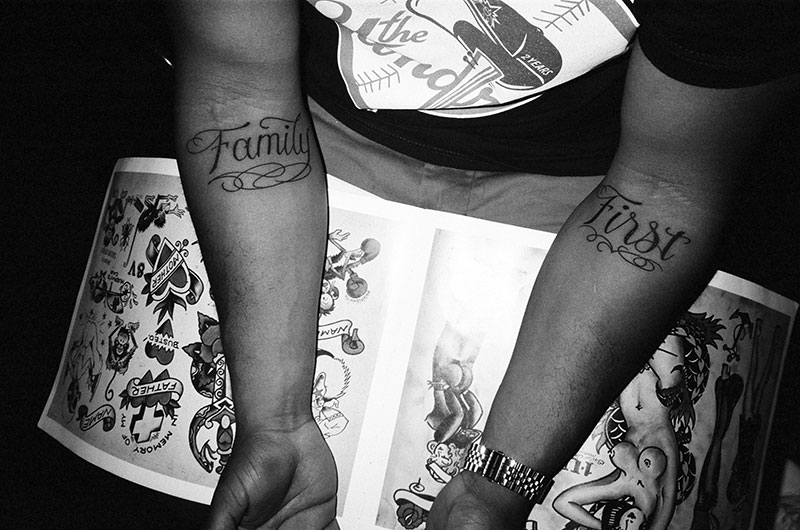 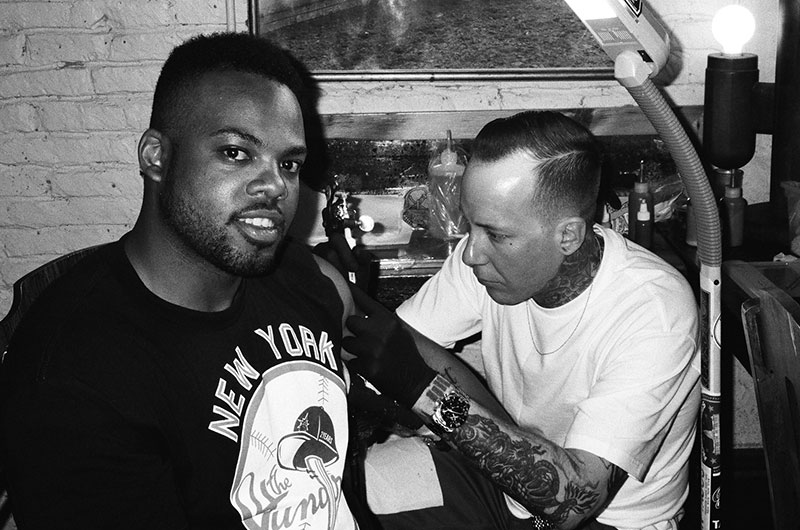 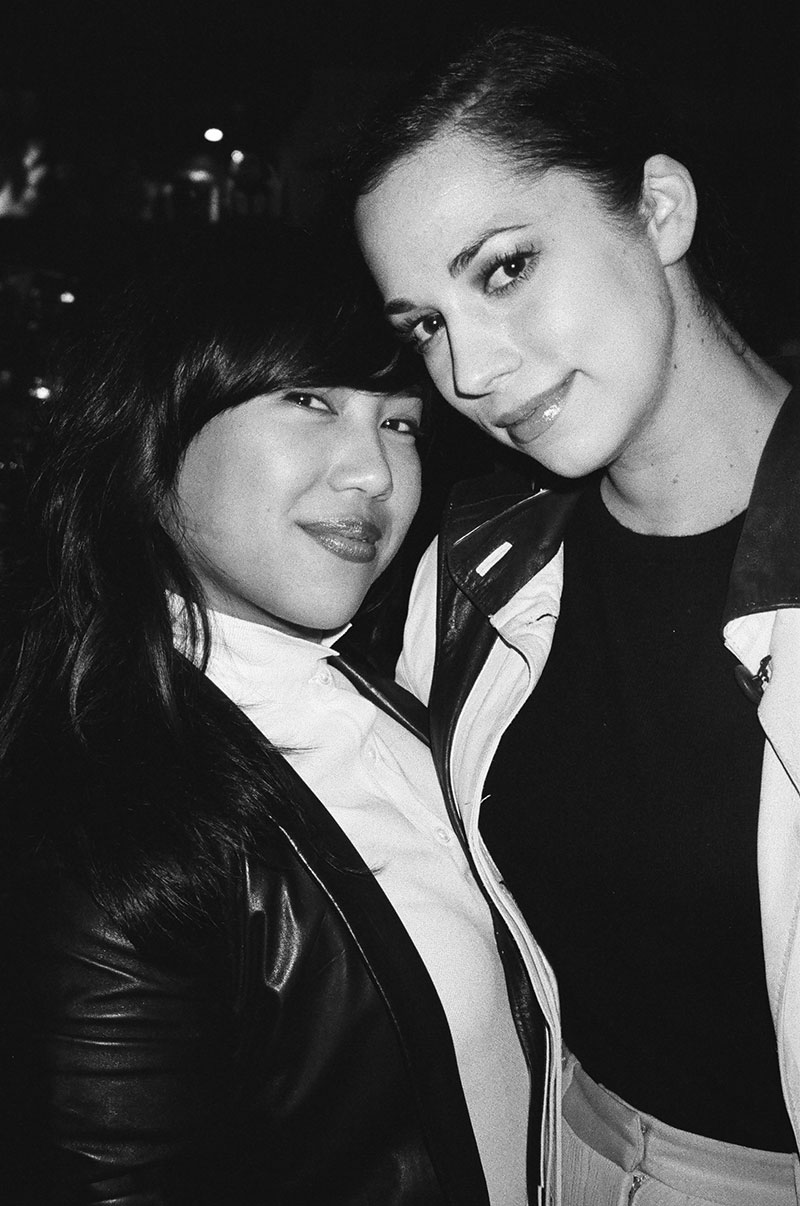 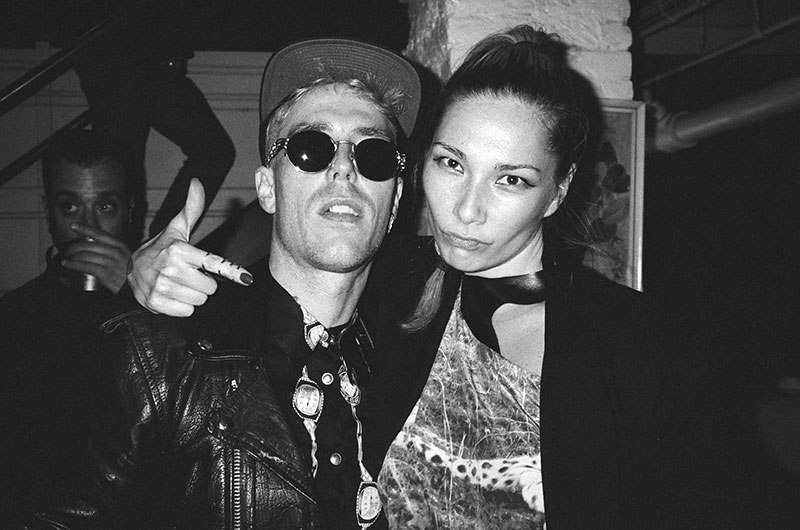 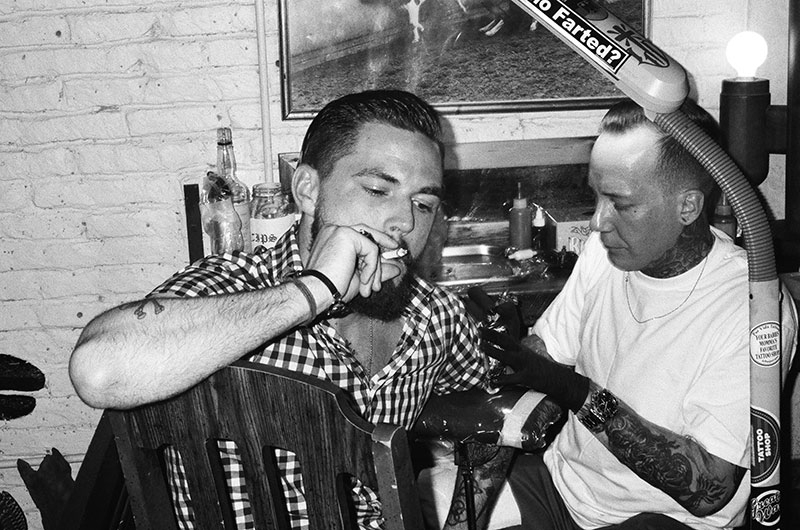 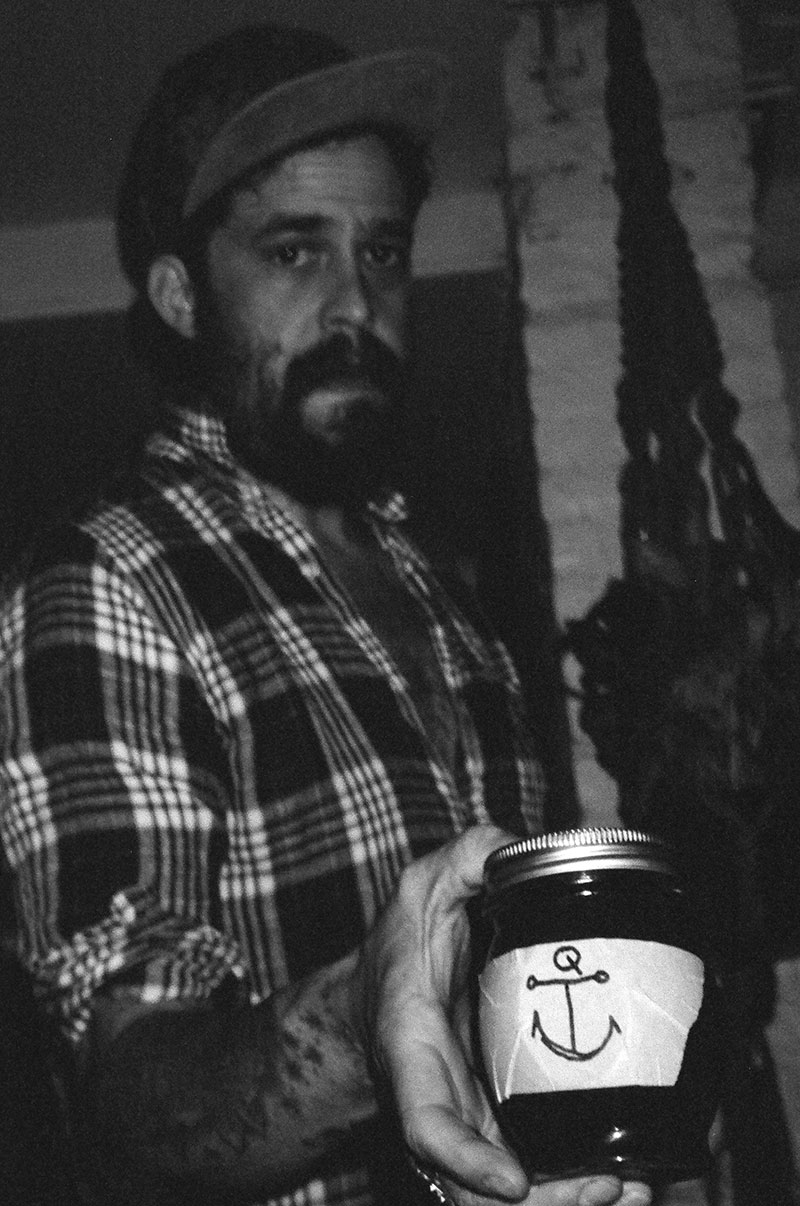 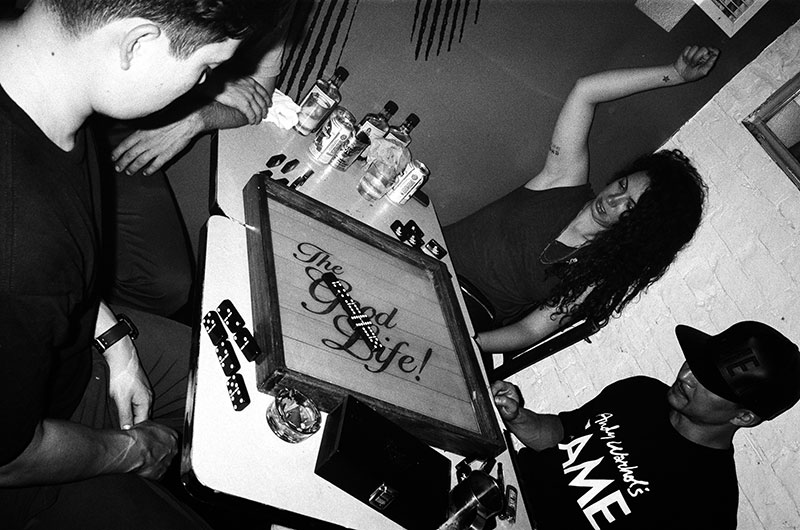 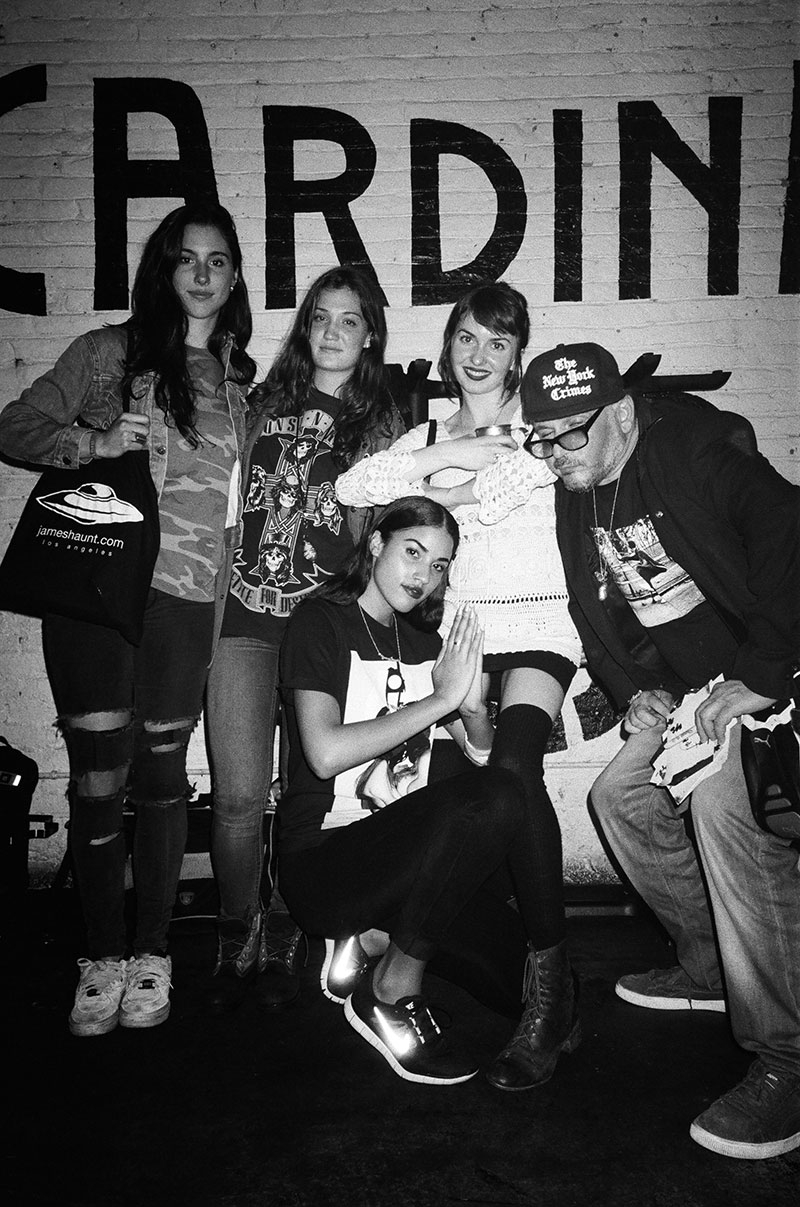 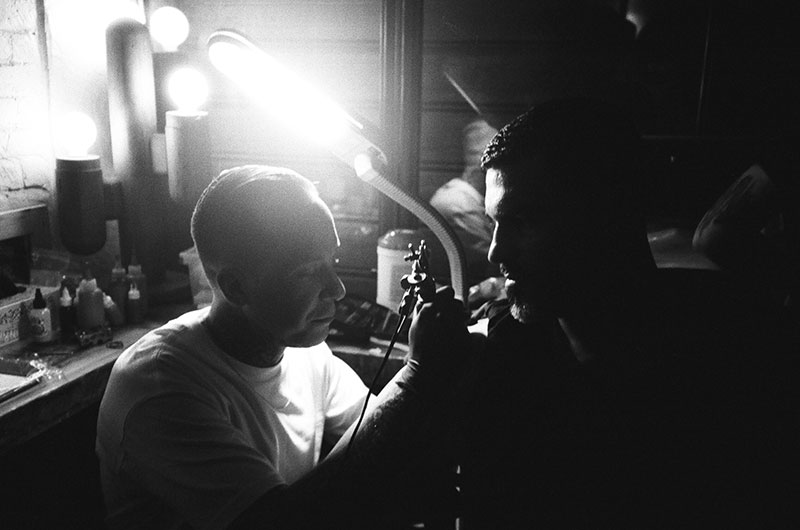 Marlon and Matt closing it out. 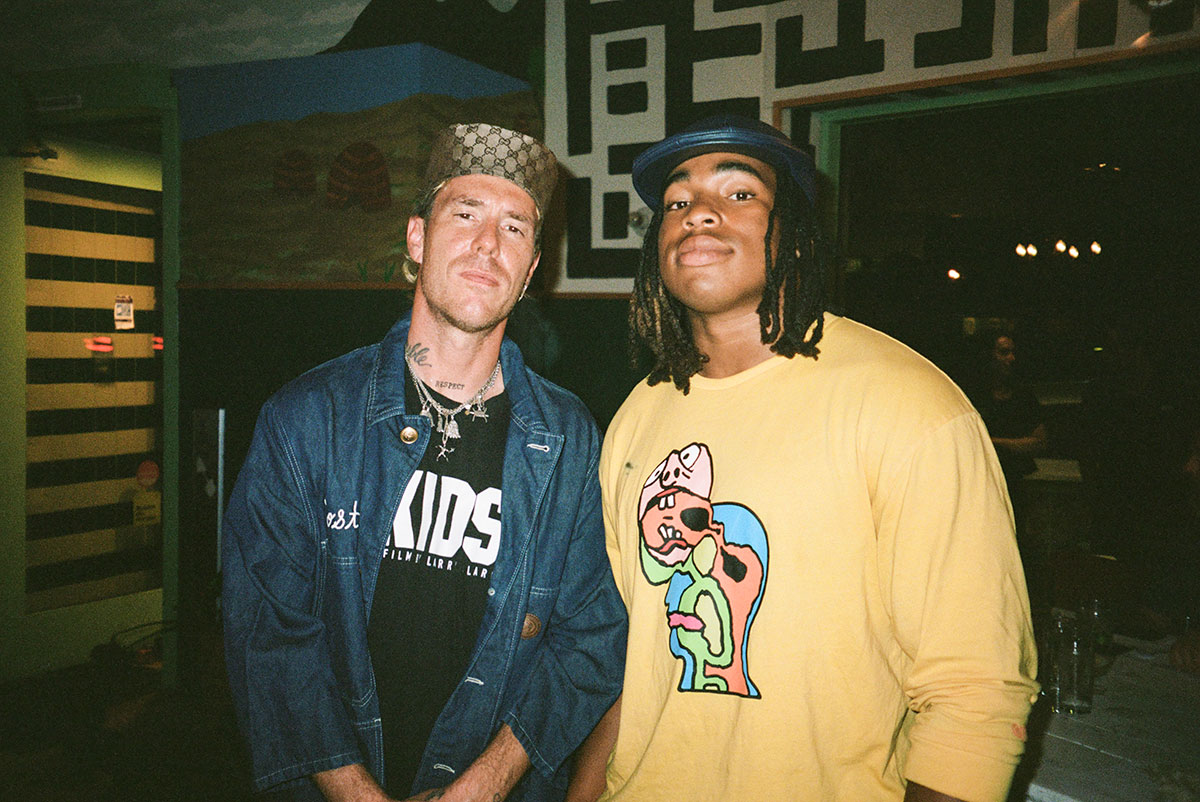 Our recent Family Dinner x Domino Tuesday at Escuela Taqueria in Los Angeles set the tone for what seems to becoming a regular thing out there these days. When we got the heads up that our Burton family was going to be having a ‘Culture […] 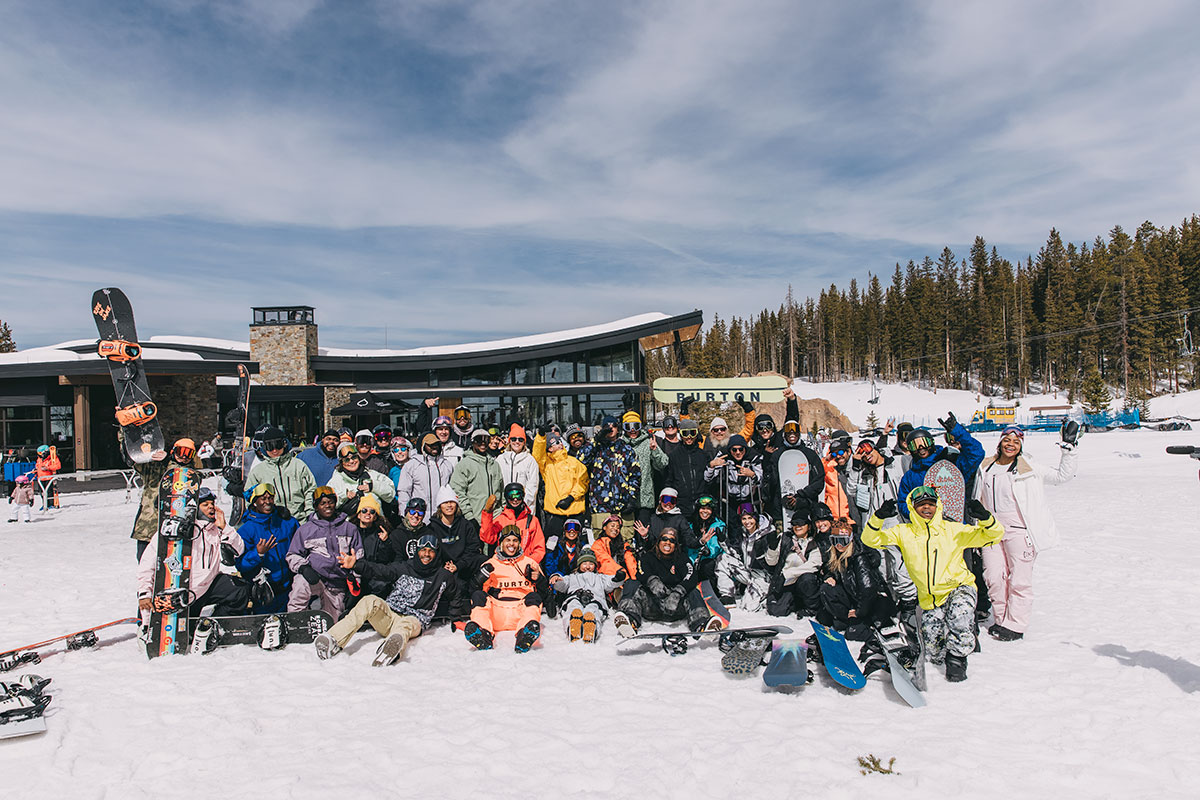 “We spent our whole lives feeling different on the mountain. Feeling like we always had something to prove being black kids on snowboards. I always made it a point to pull down my mask in the lift line so that people knew there was someone […]

Family Dinner x Domino Tuesday has been a consiste

Please join us tomorrow night for a very highly an

“We spent our whole lives feeling different on t

"Have as much fun as possible!" was the motto that

Ahhh the memories…The Winter Get Down may have b

Family Dinner is back in full effect this Tuesday!

As the Spring kicks off, we reminisce on this past

Big love & gratitude to everyone who came through