Was it all a dream?! Last week we officially kicked off summer in the city with our annual Après in May party with Burton Snowboards at Milk Studios and damn what a kick off it was! After a day of weather watching and a torrential monsoon that touched down just a few hours before go time, the anticipation was palpable but as if on cosmic cue, the sun gods opened up the sky right as the party started and delivered what was easily the most beautiful night of the year! With Stretch Armstrong and Y3LDA rocking back to back sets, guests like Burton team riders Danny Davis, Mark McMorris, Mark Sollors, Mikkel Bang, Anna Gasser, Ben Ferguson, and Kelly Clark enjoyed premium roof top vibes with Stoli cocktails, Pacifico cerveza, Sweet Chick bites, Van Leeuwen ice cream and the entire Burton NYC extended fam! It was definitely one for the books, check out the evening in photos by Craig Wetherby and Justin Lamar below. We already can’t wait til next year!! 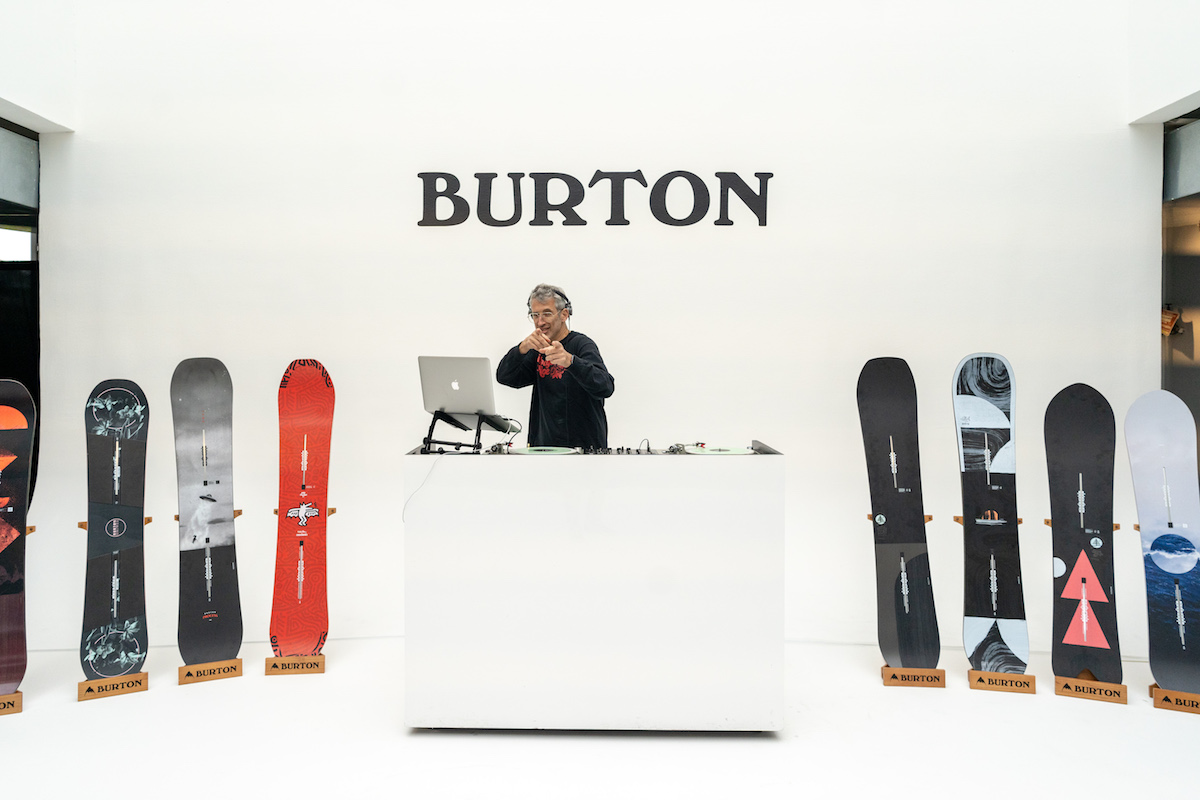 Stretch Armstrong ready for lift off! 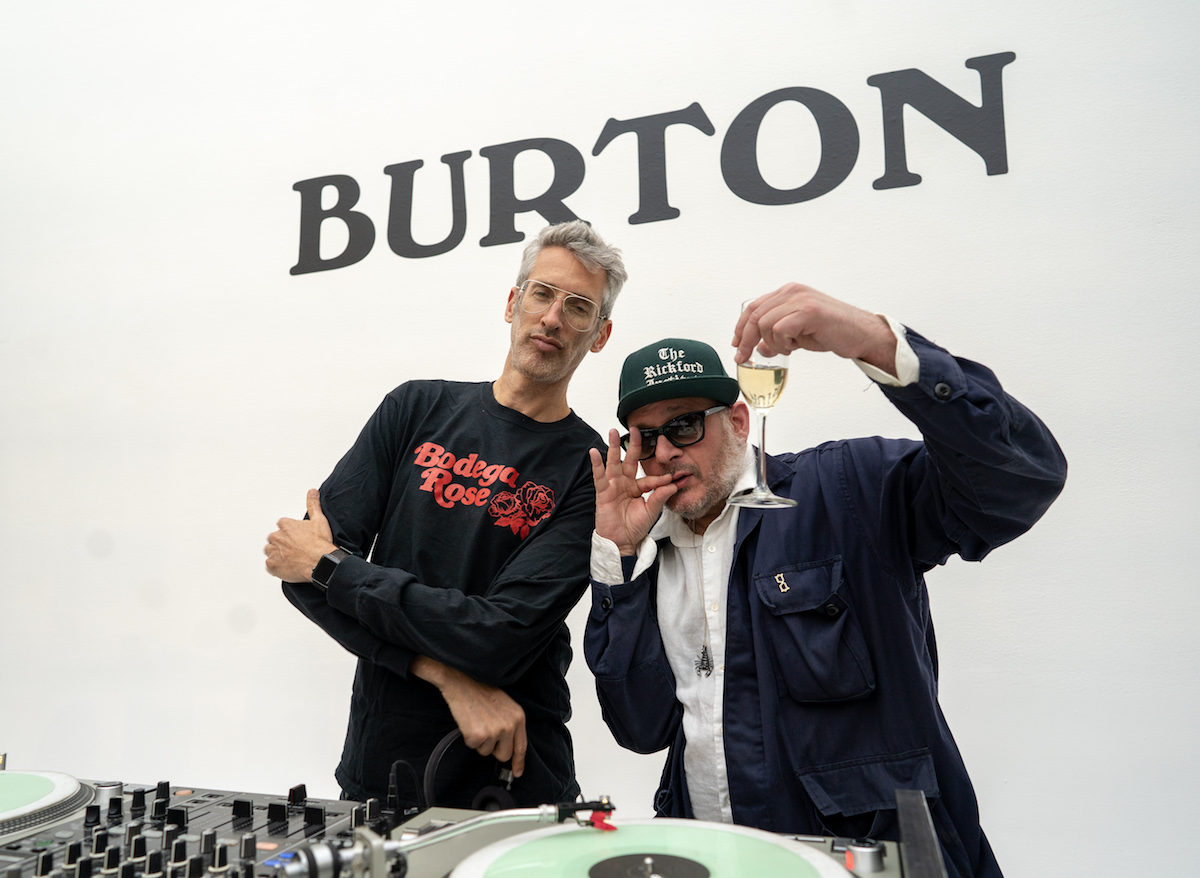 He was joined shortly thereafter by the Rickster! Champipple anyone?! 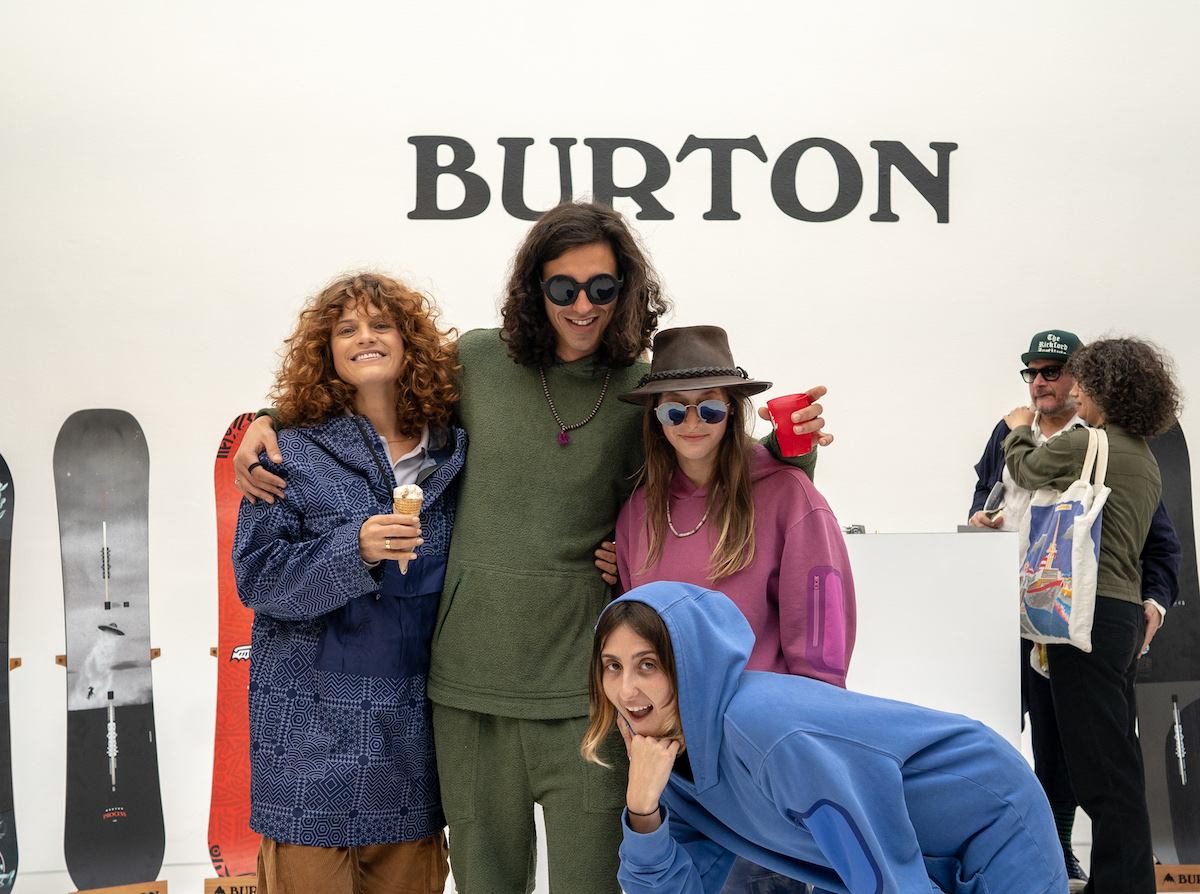 Timi Carpenter and crew pulled up! 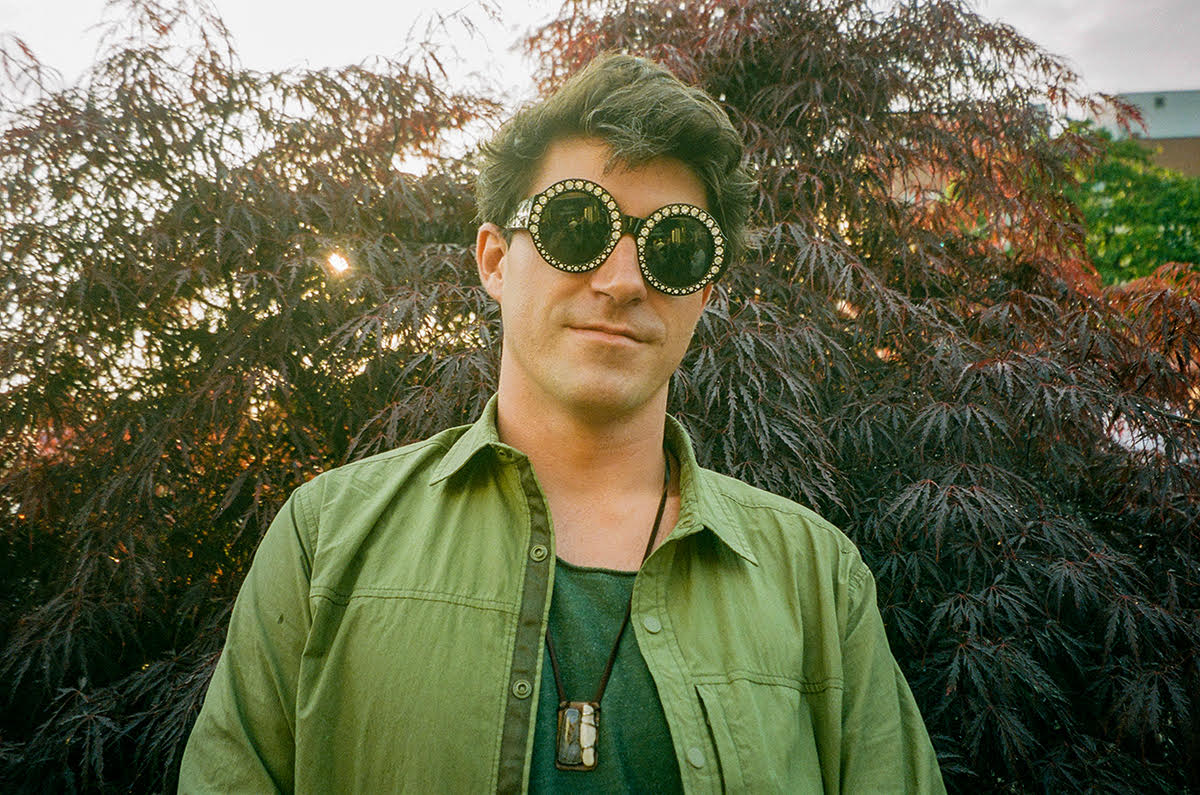 Of course his brother George wasn’t far behind. 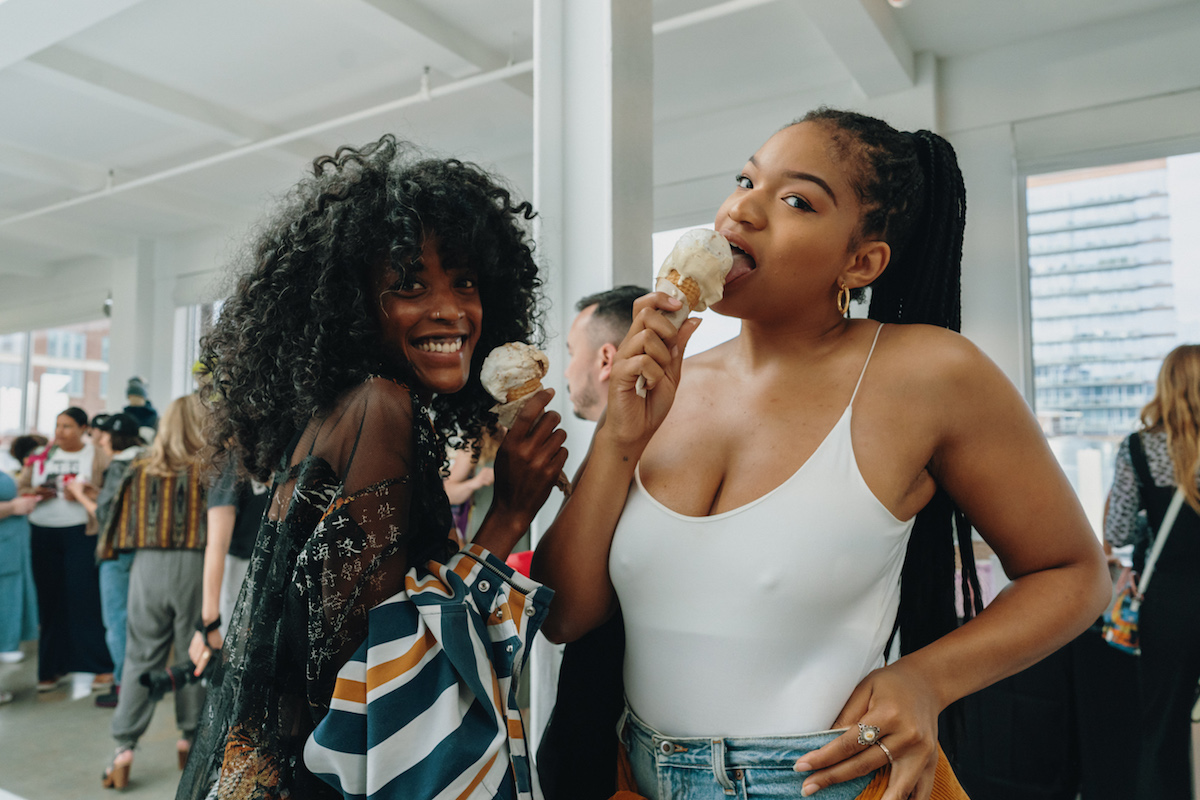 Sweet Chick’s barstaff is so good they can do it with their eyes closed! 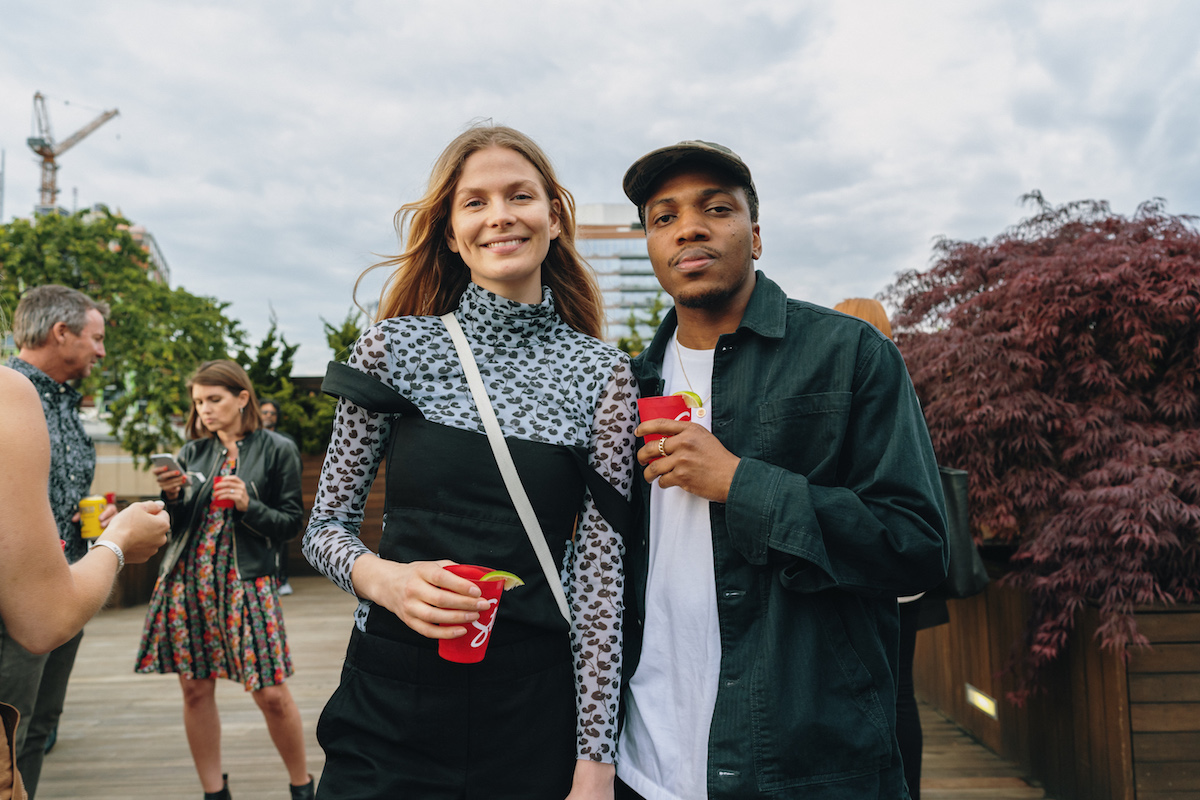 Yung Sig and Snny came thru. 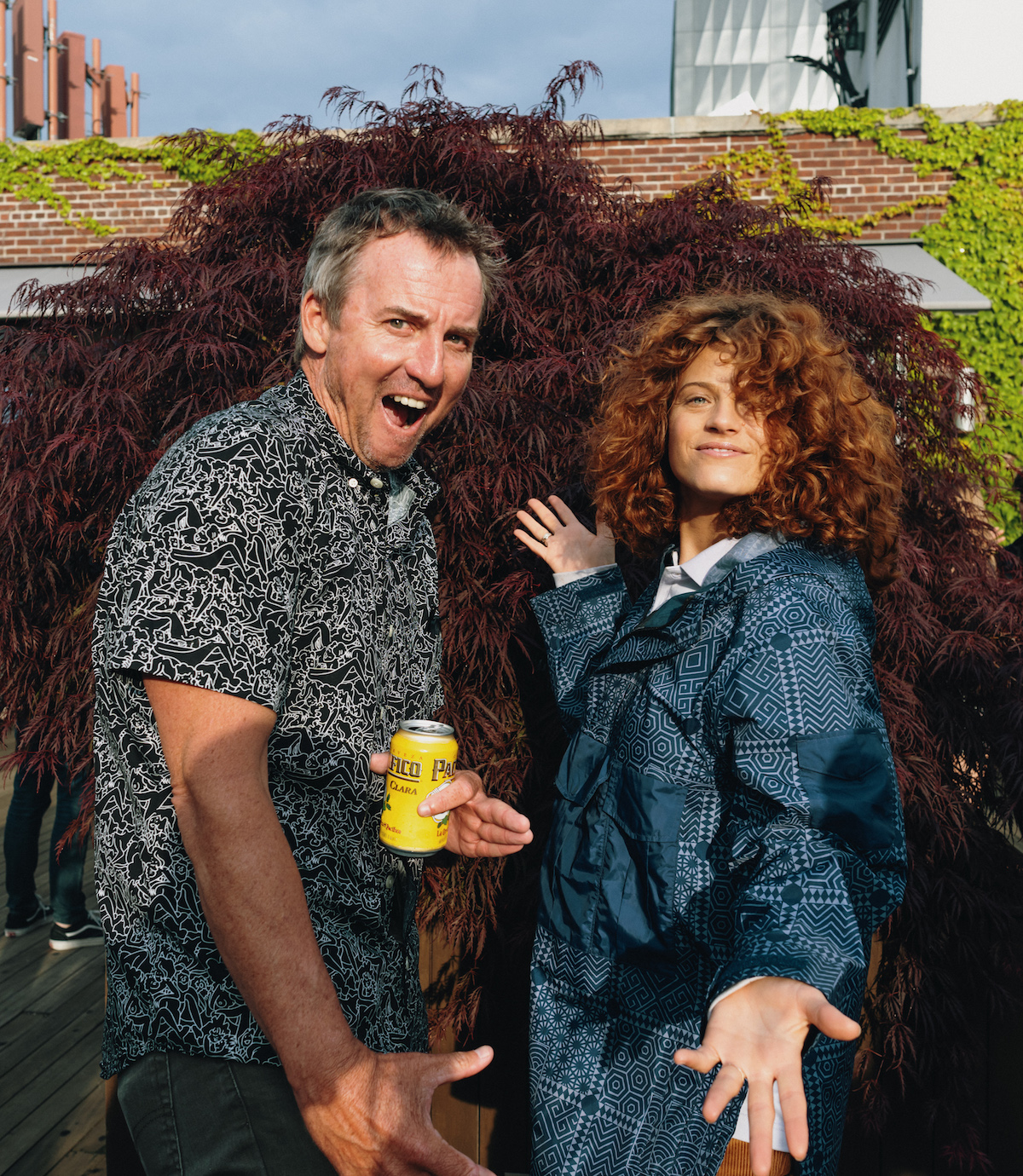 That face you make when the sun comes out! 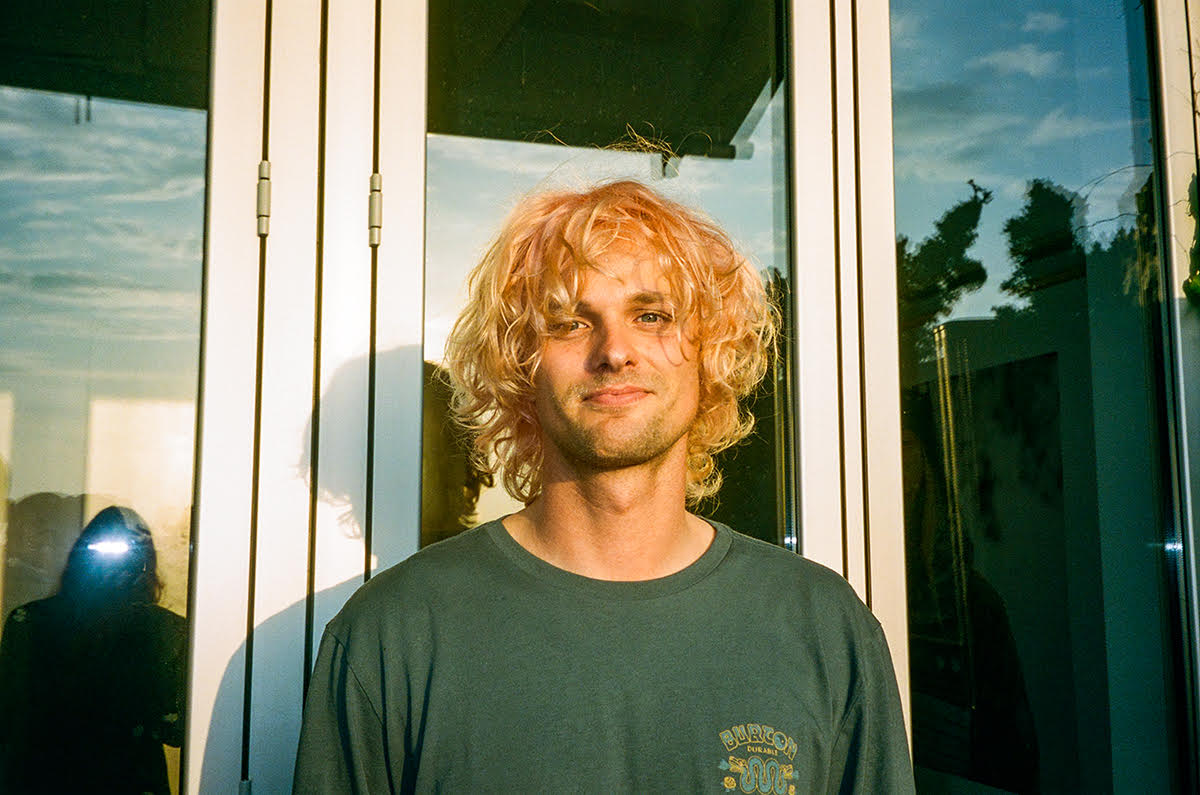 Mikkel was basking in it. 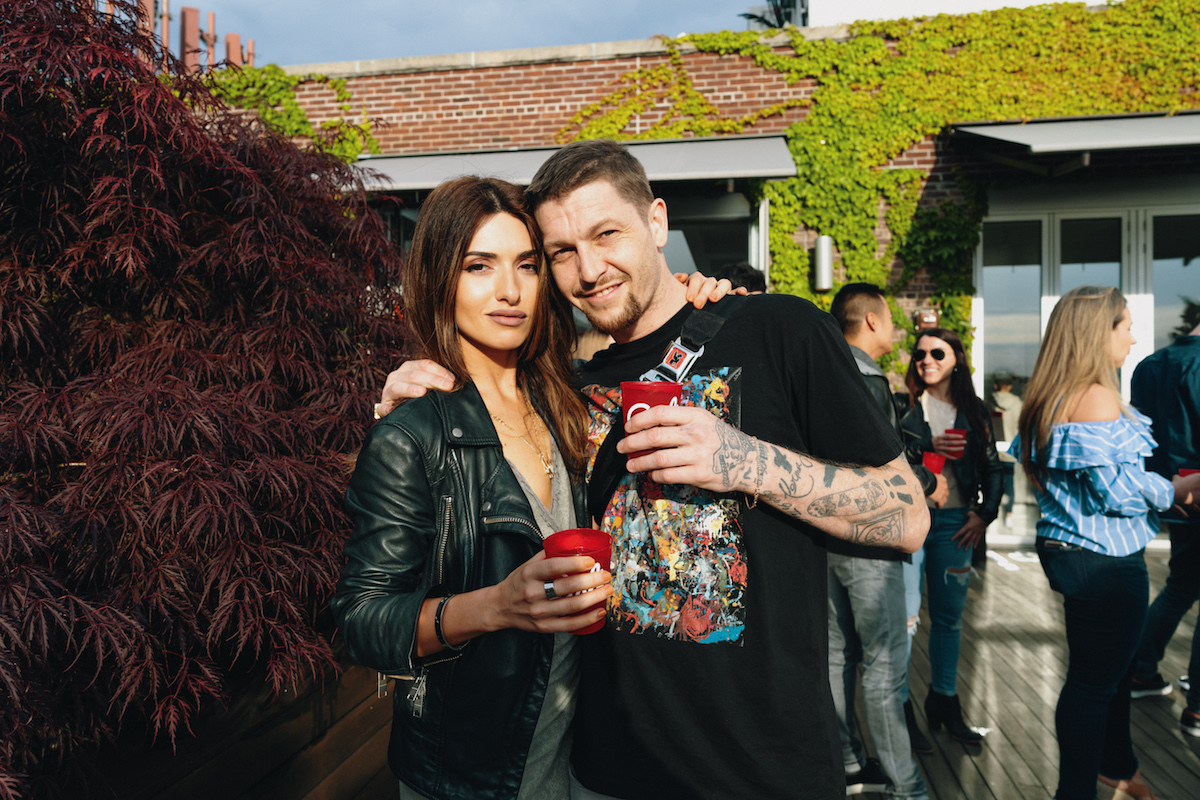 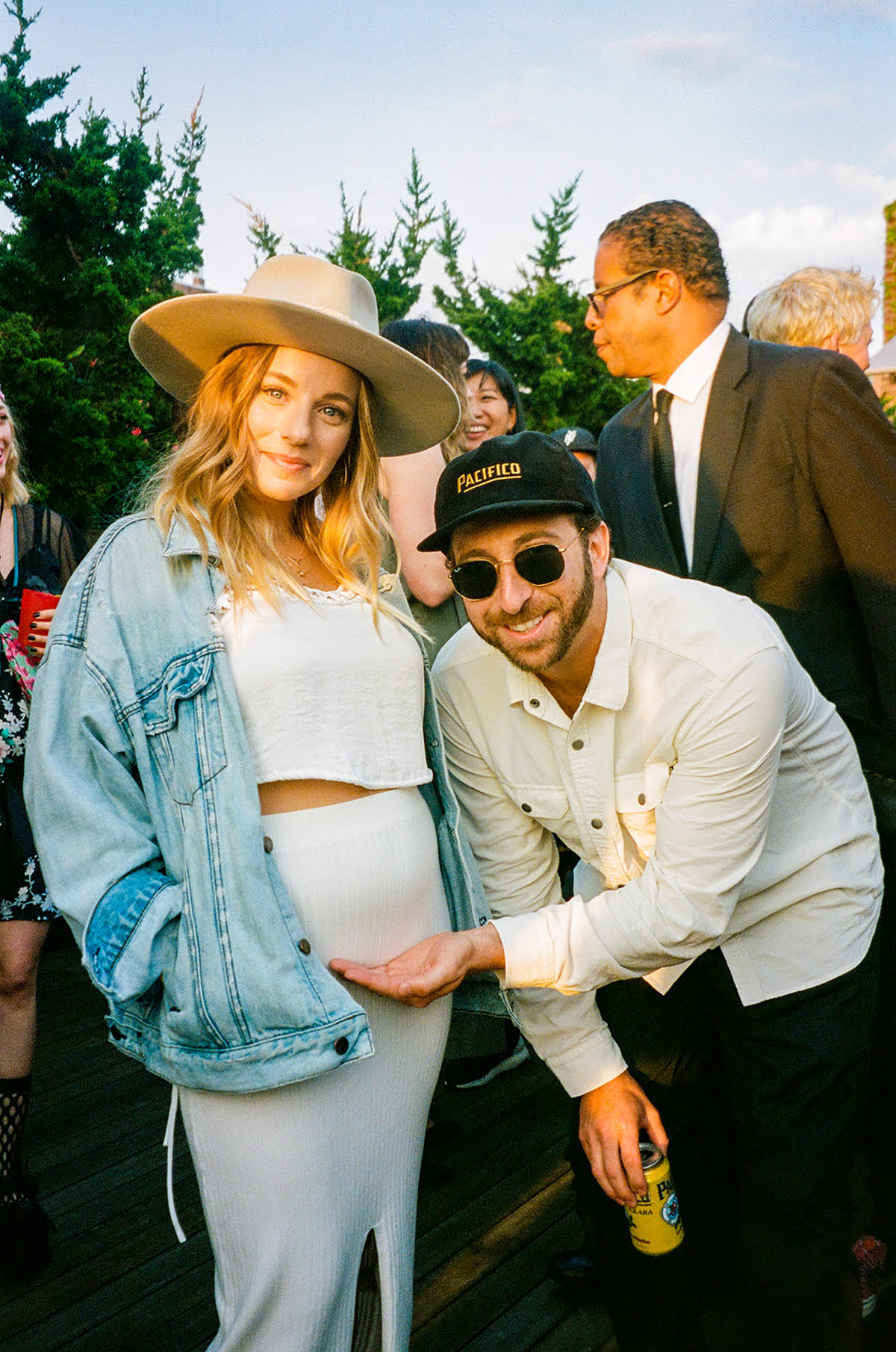 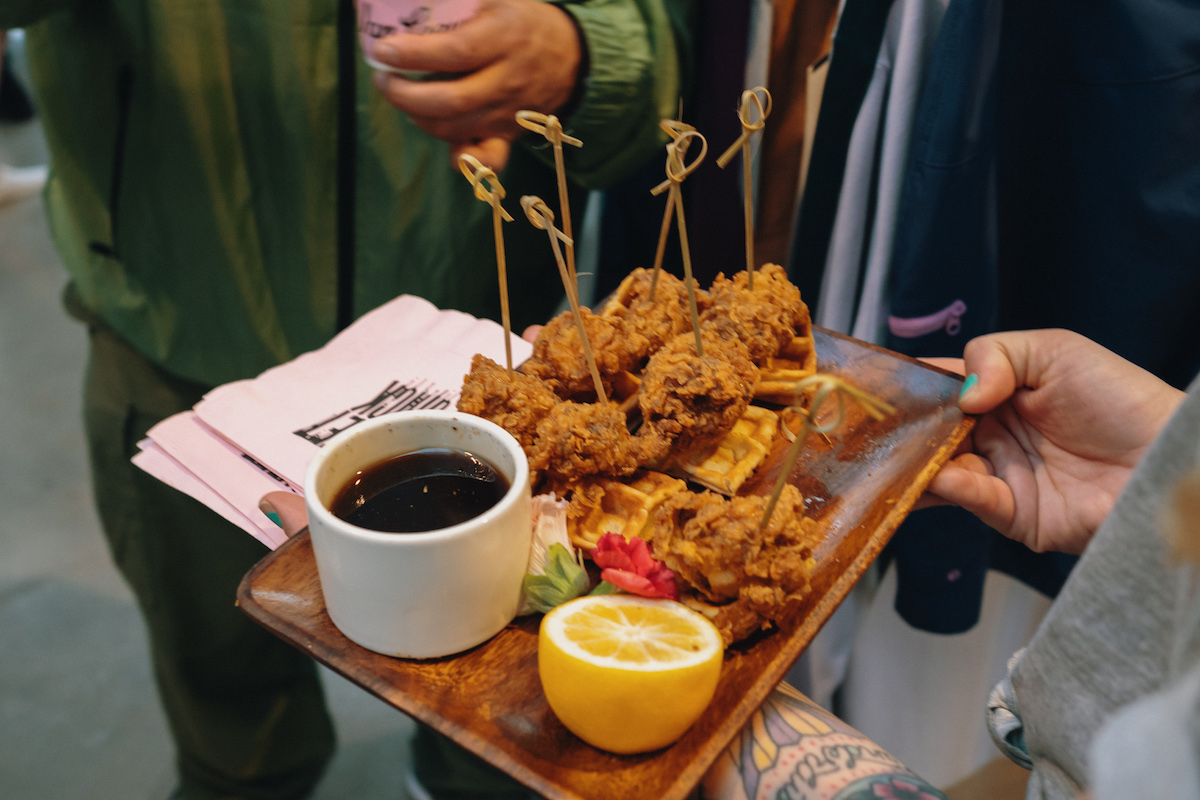 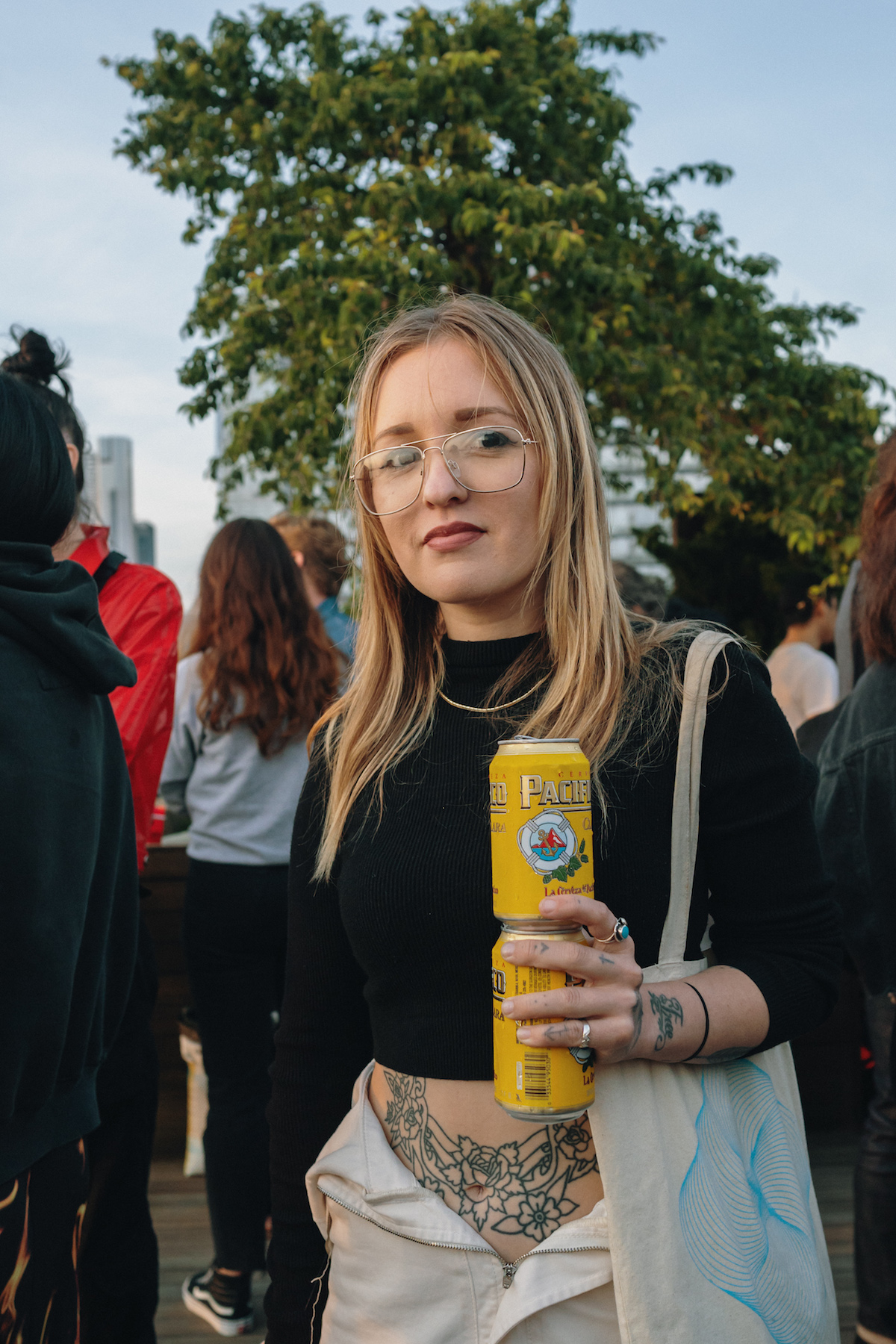 Why have one Pacifico when you can have two? 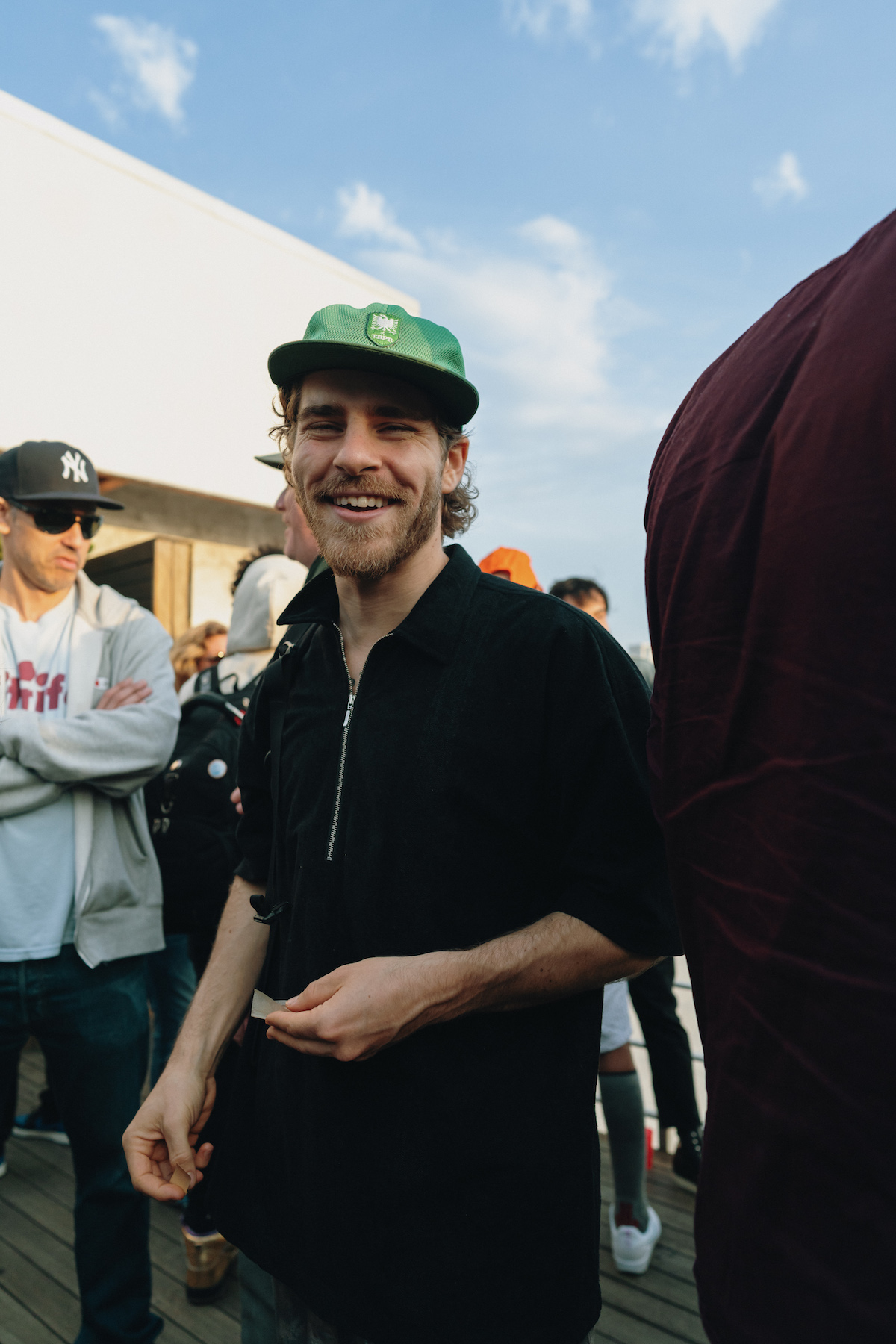 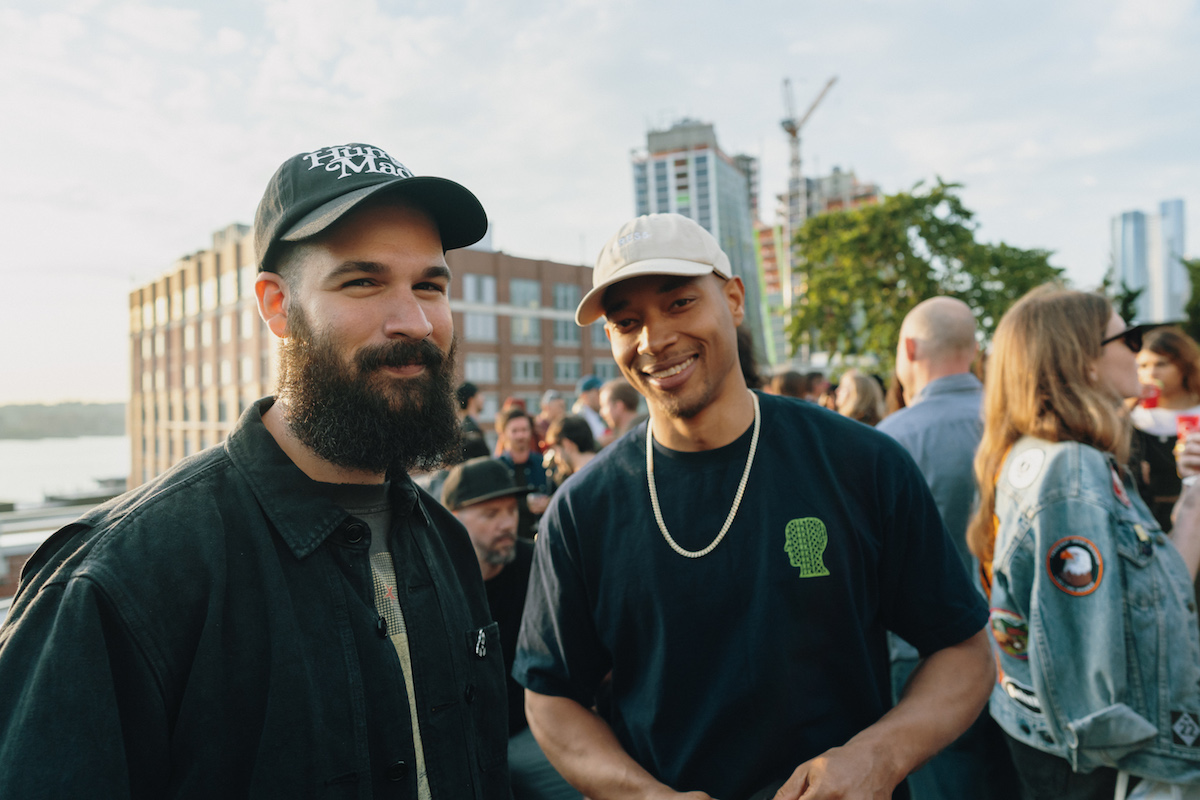 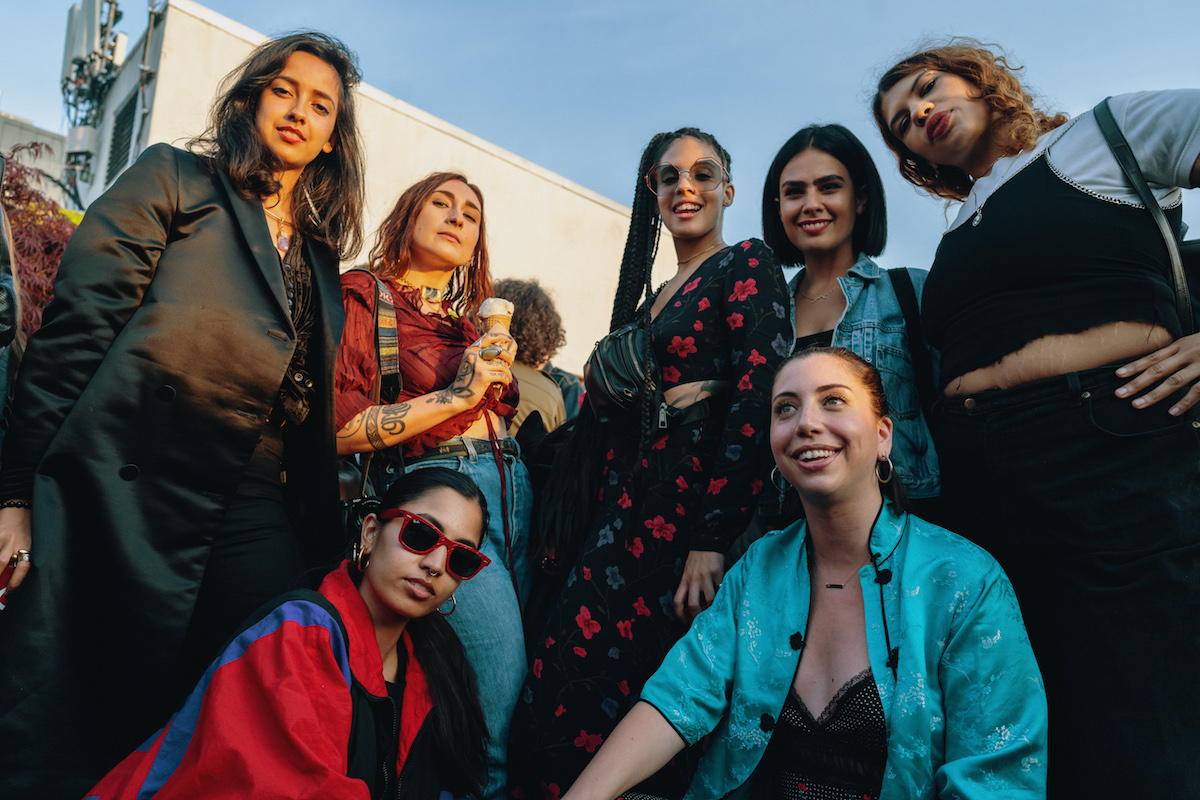 Camel Assembly in the building. 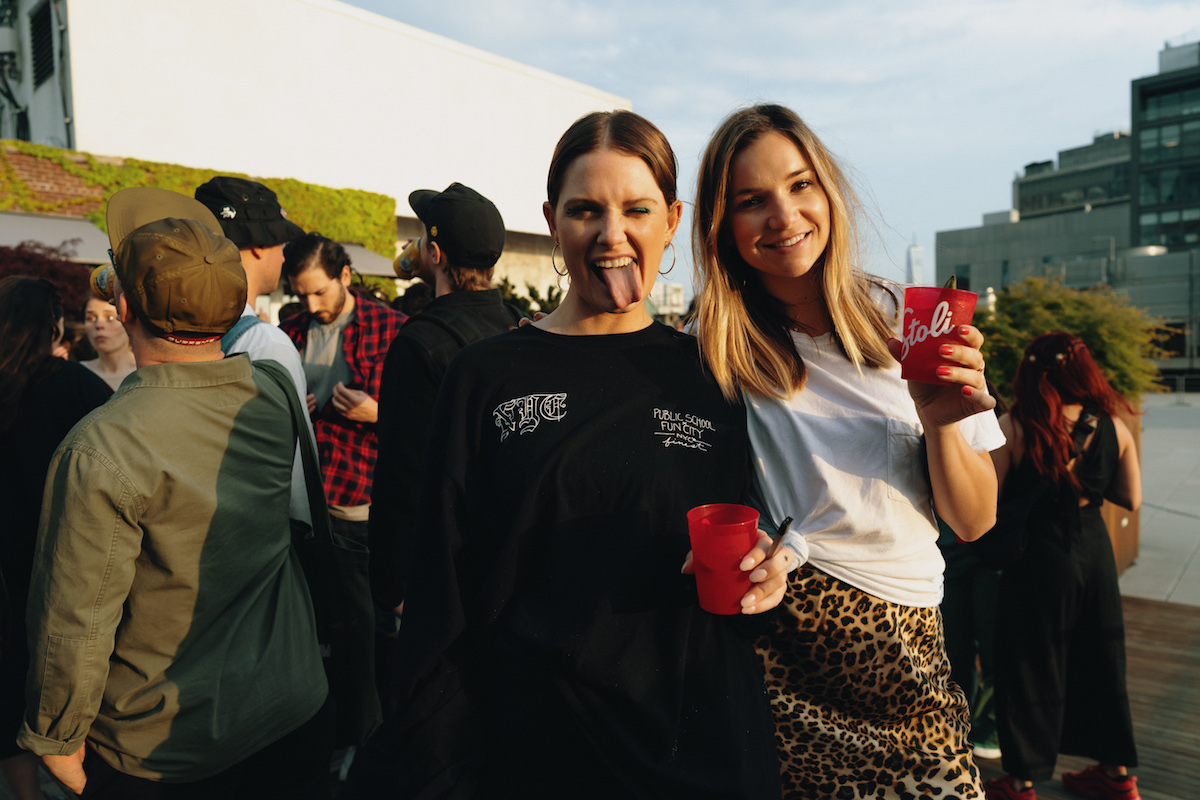 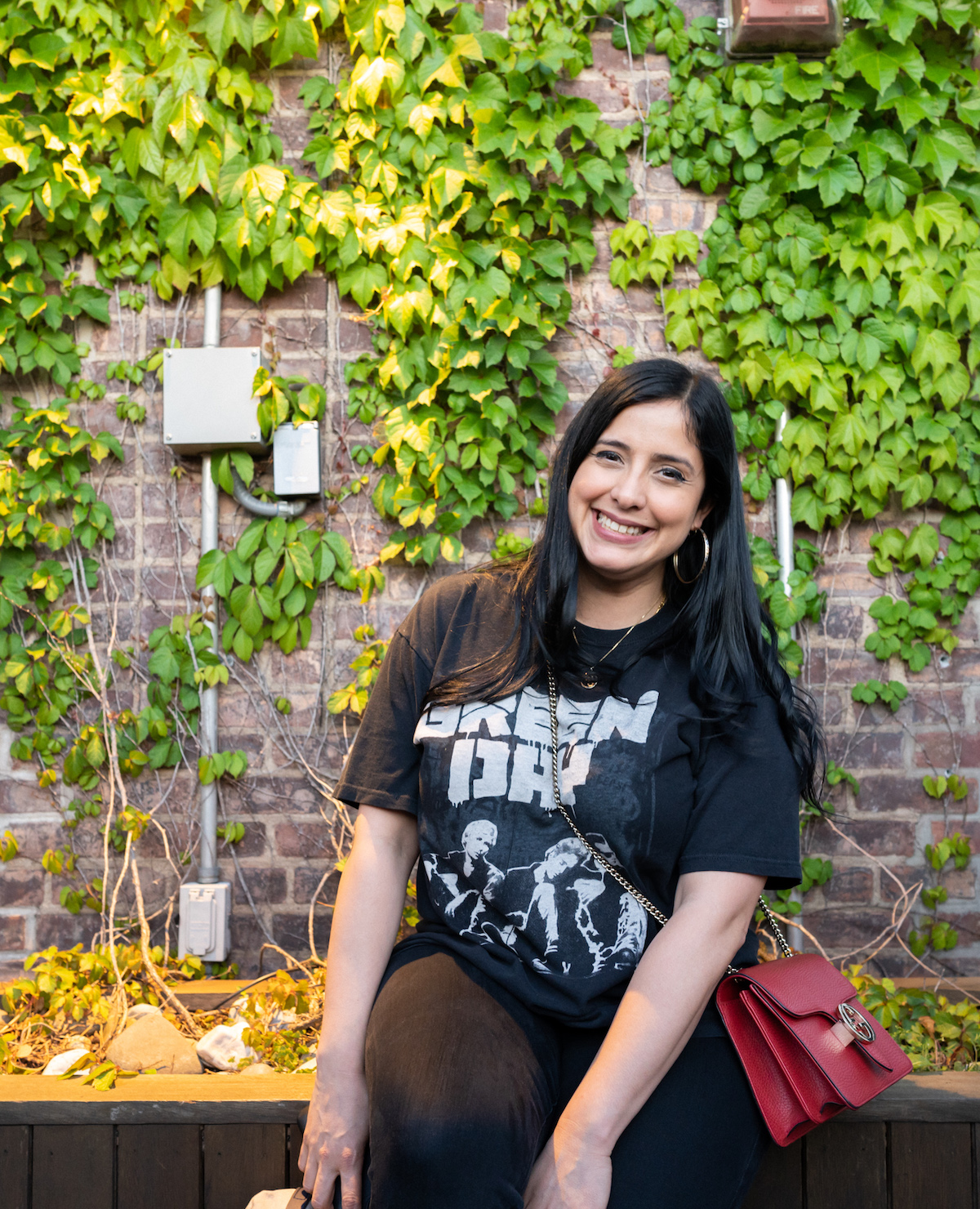 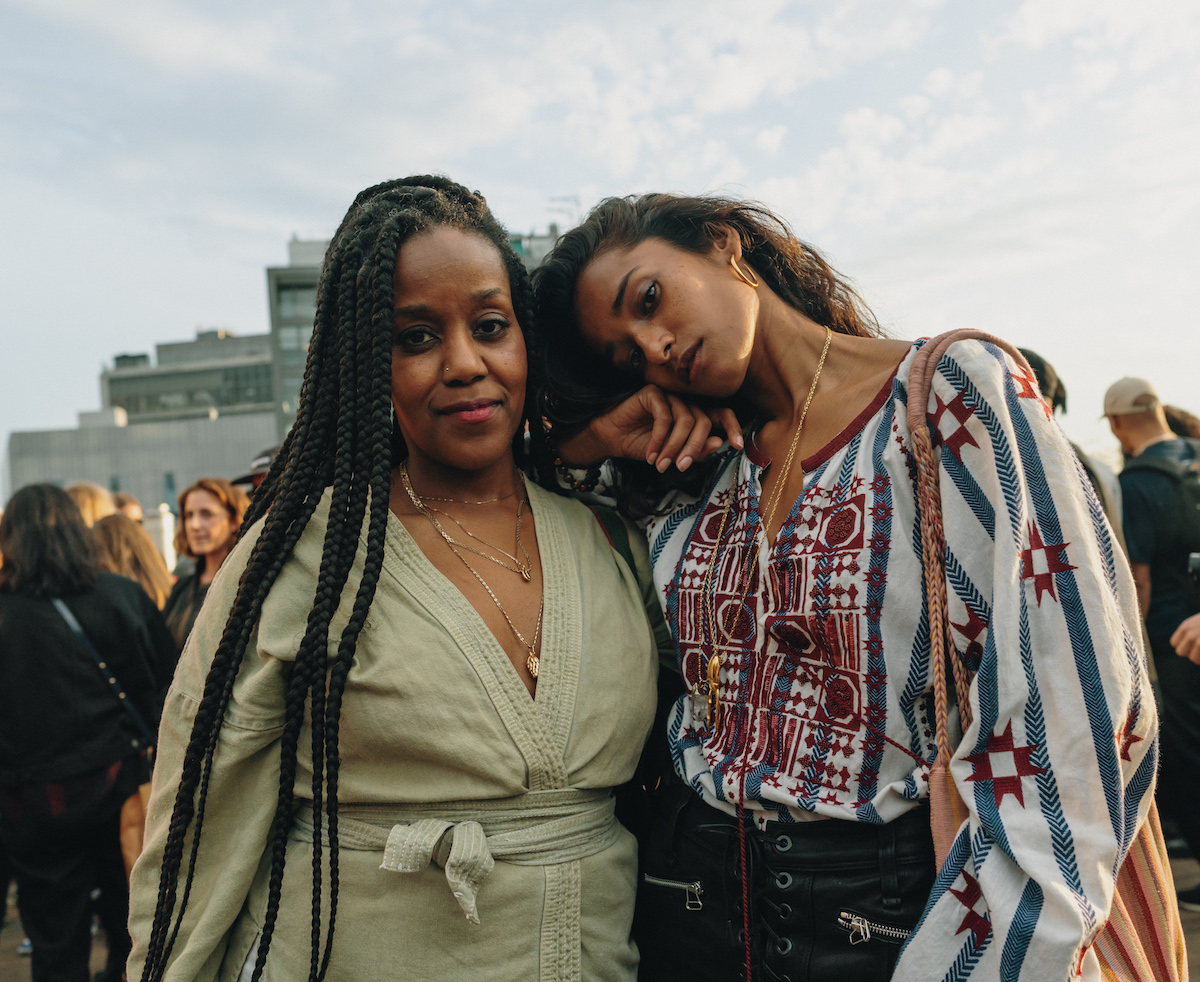 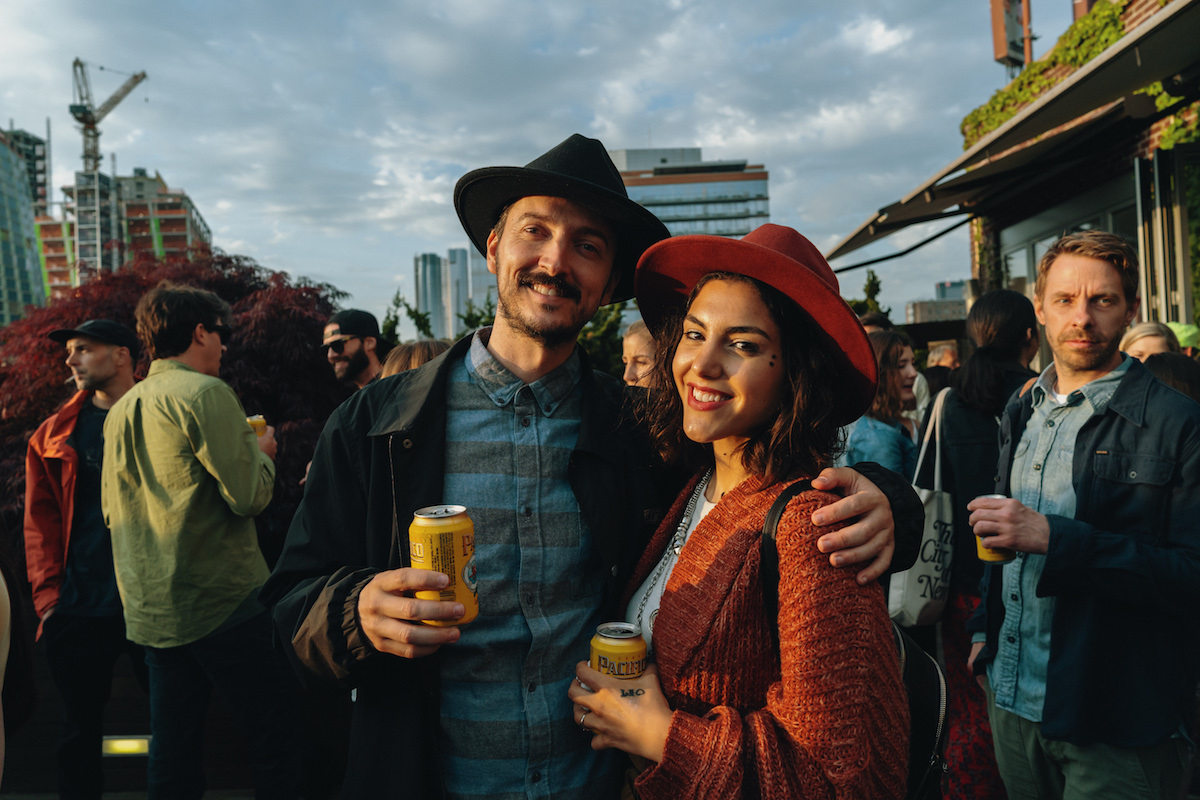 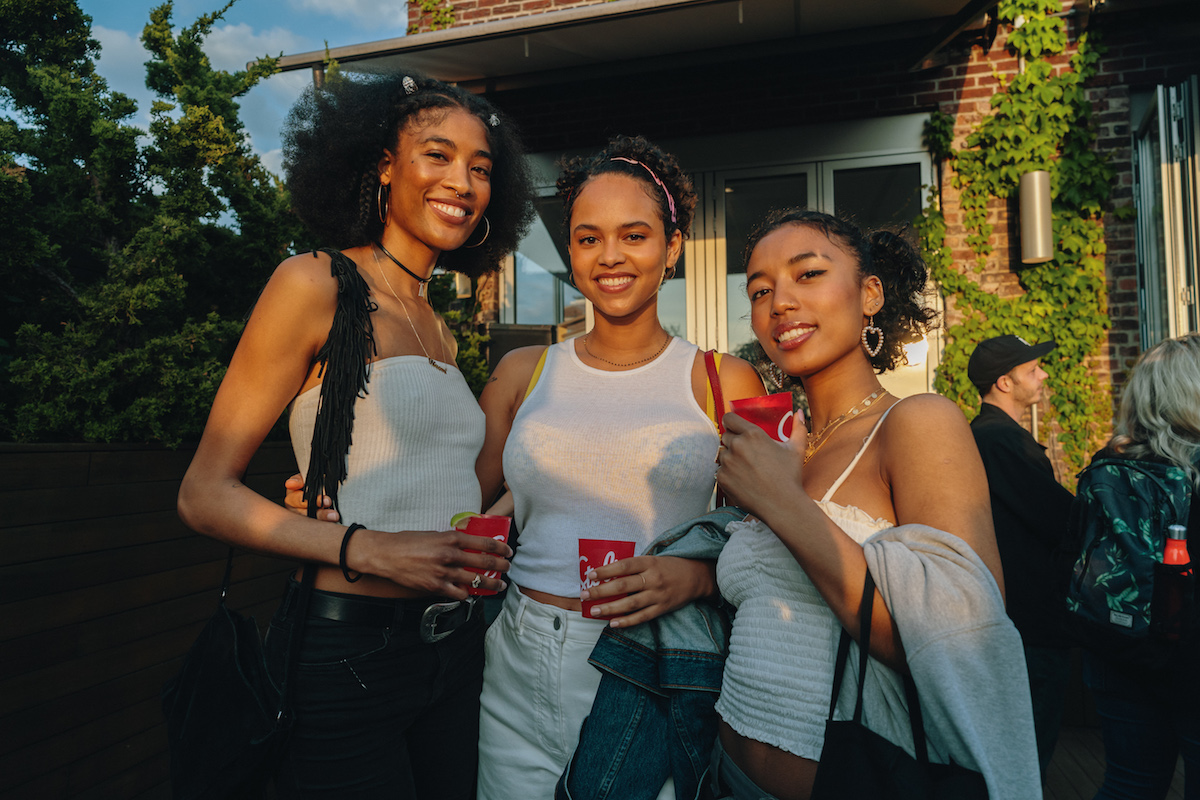 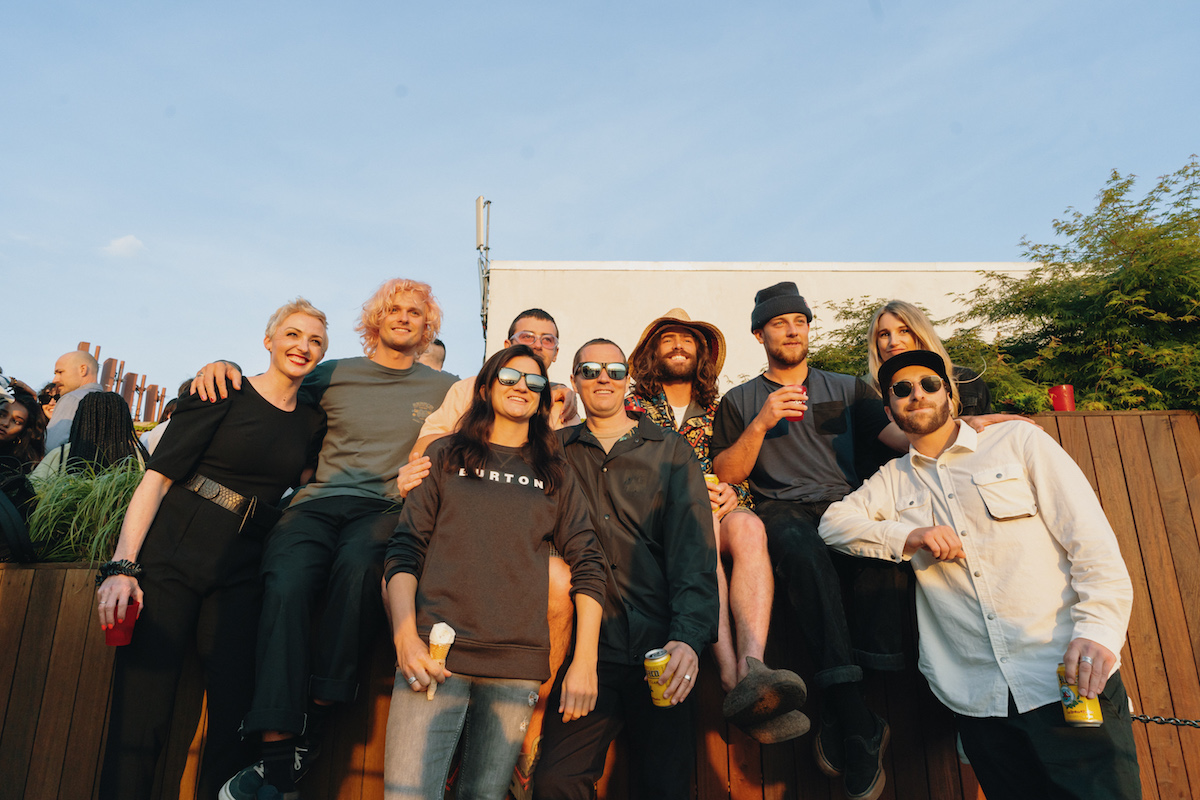 The Burton team soaked it up. 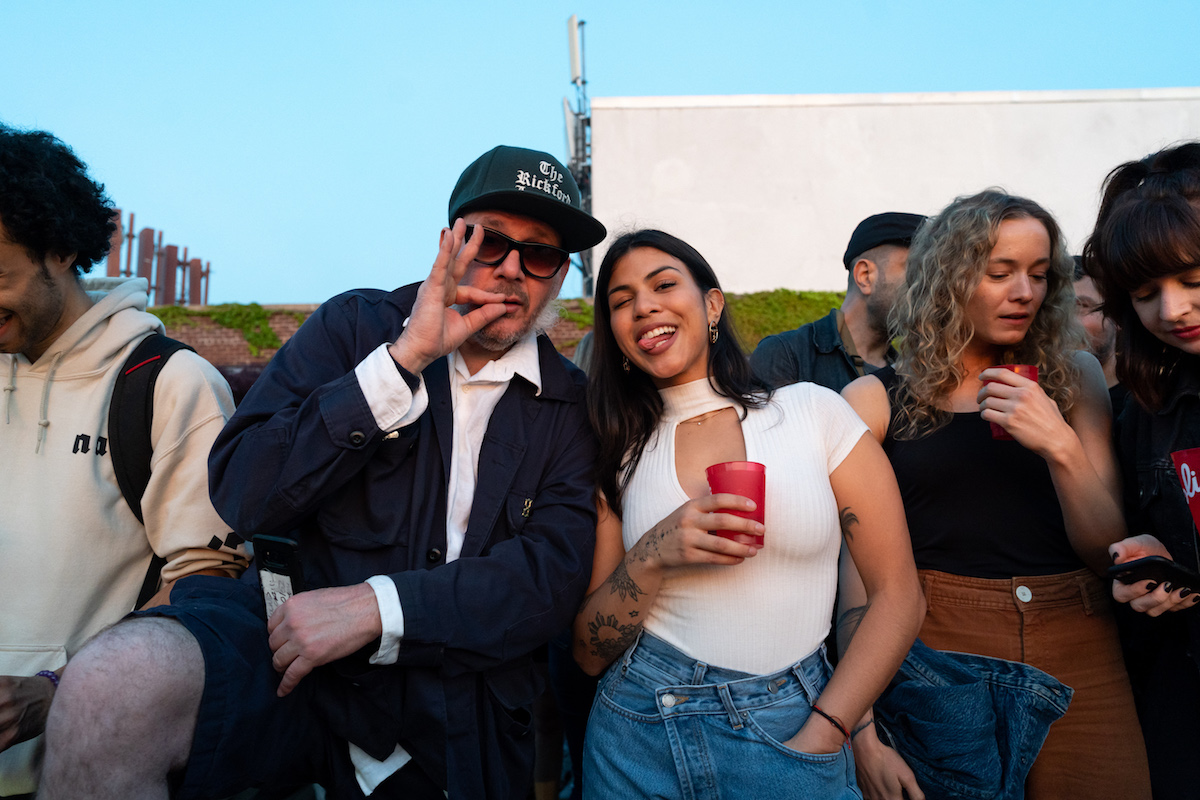 While Ricky paused for a jazz cigarette. 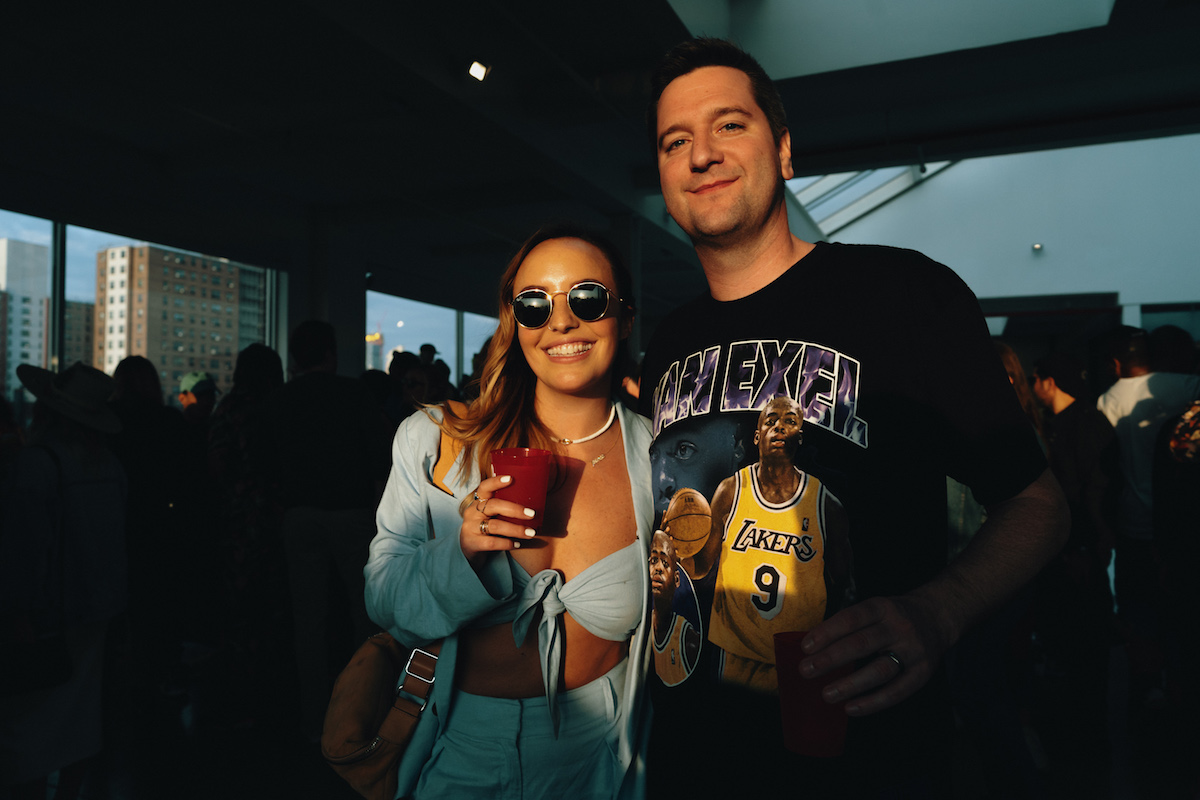 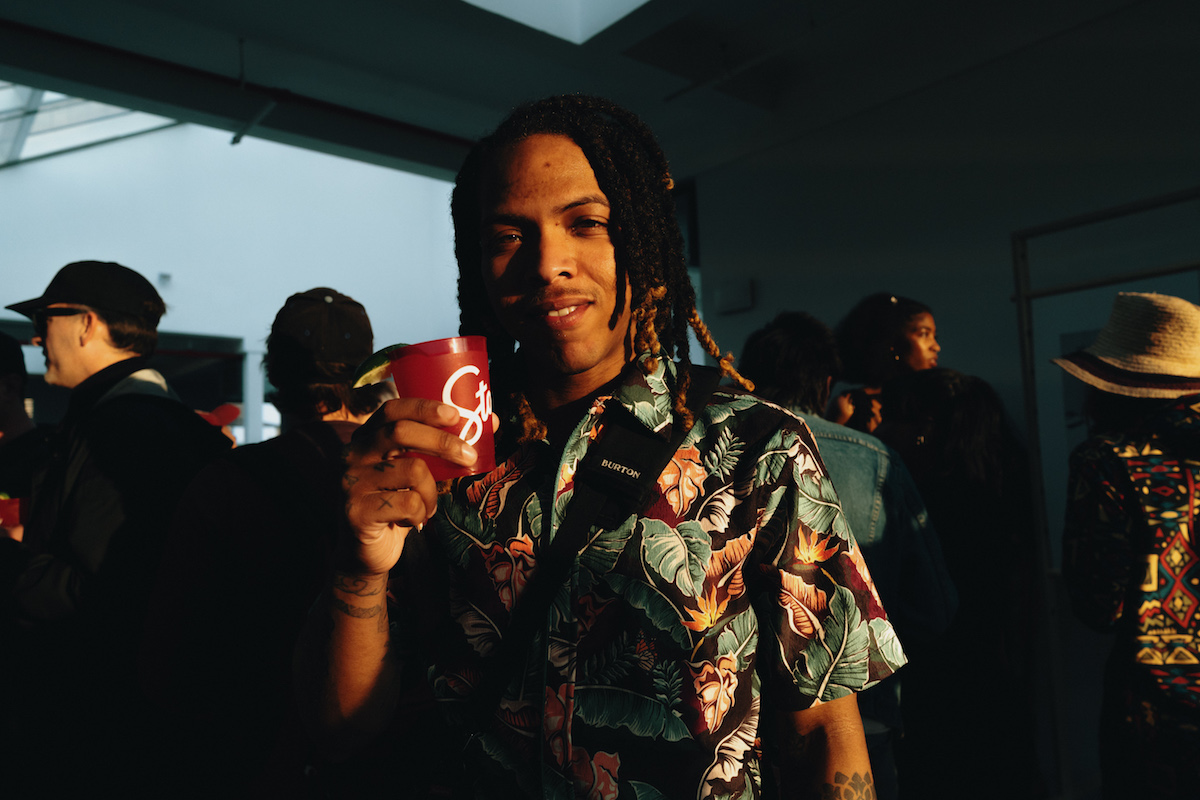 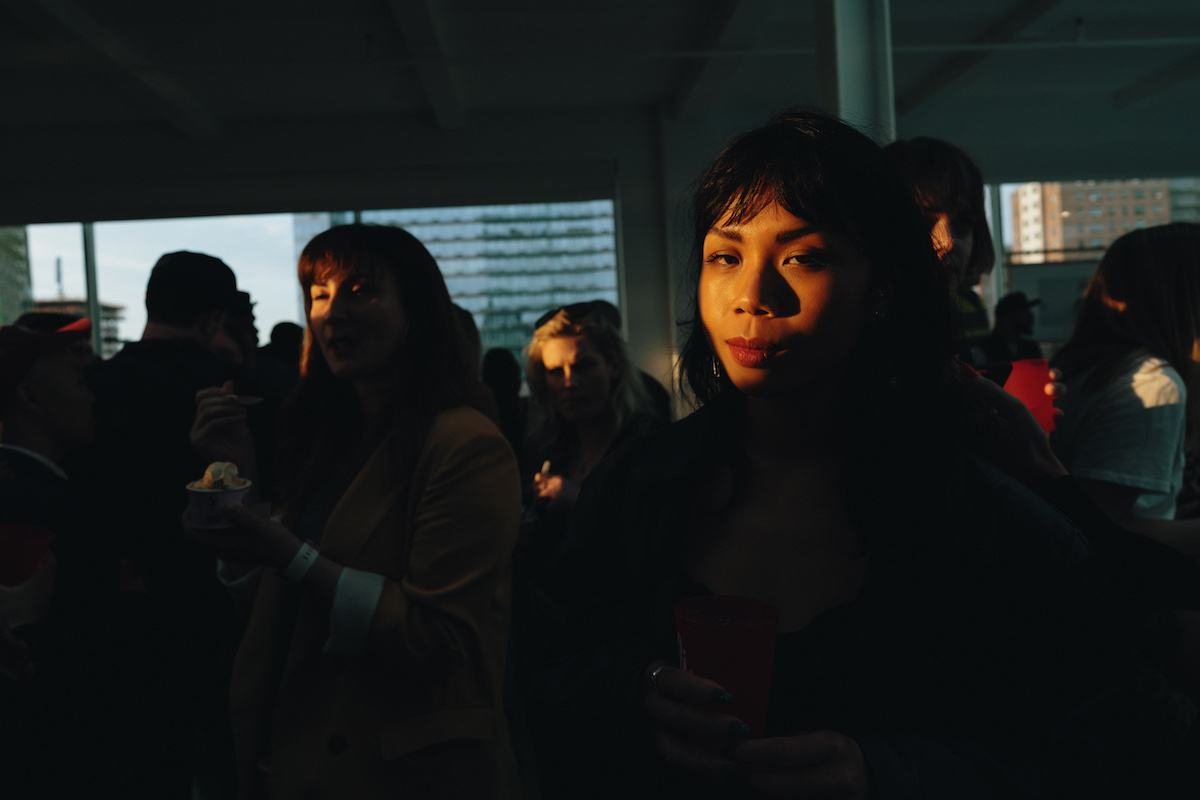 When the music hits just right. 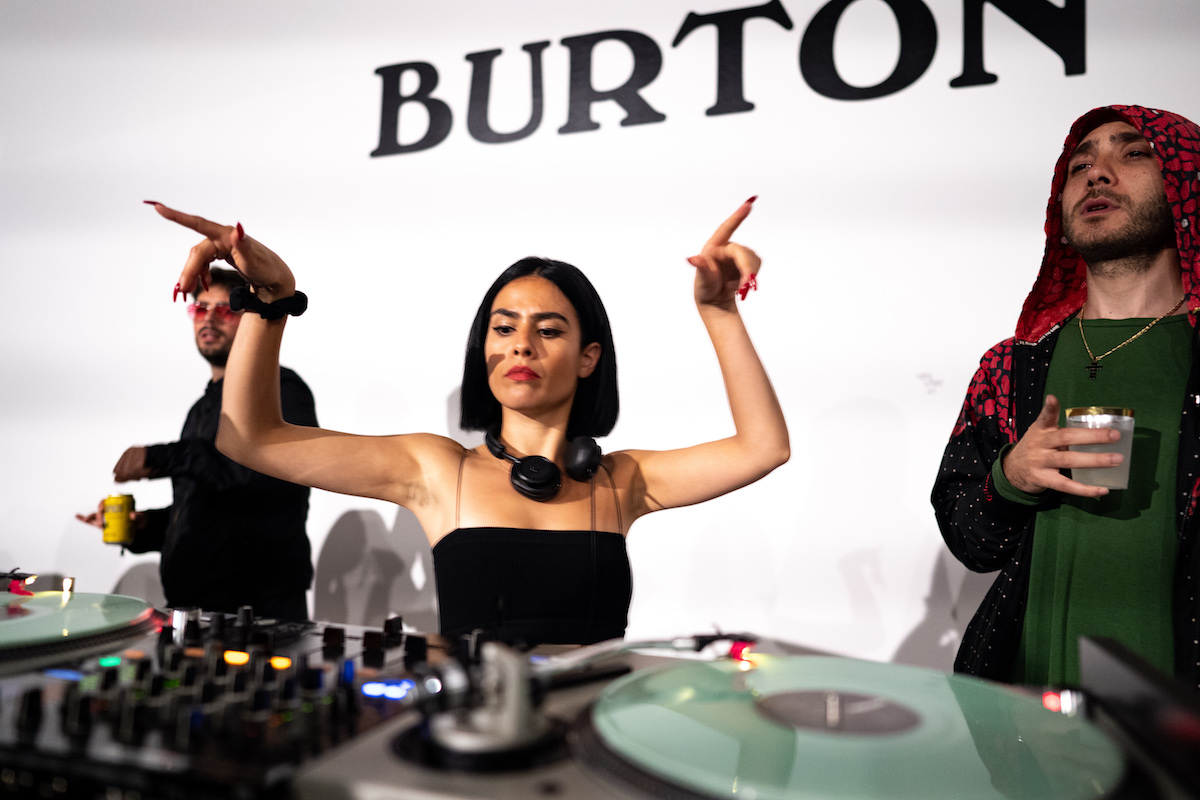 Cause Y3LDA’s on the decks! 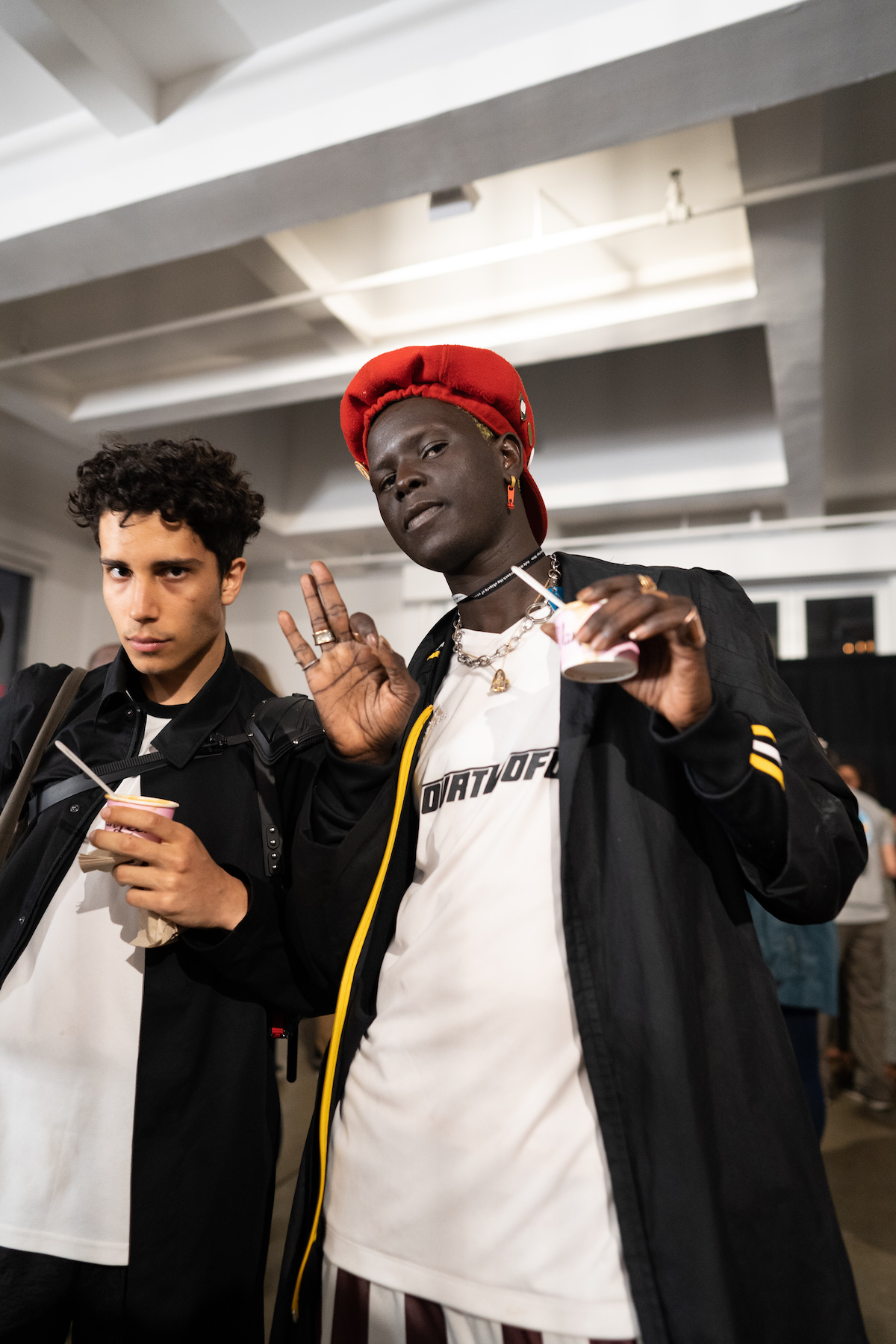 Deng was feeling it.

As the sun set… 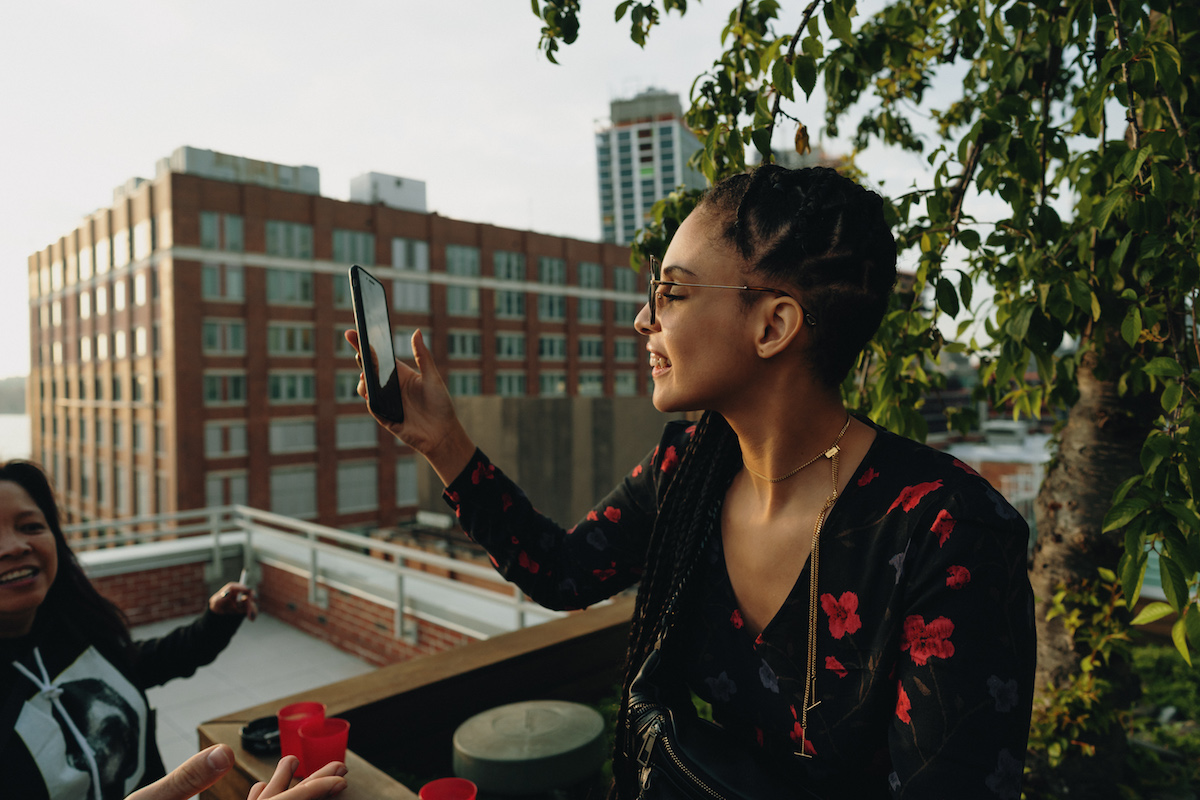 Some tried to capture it. 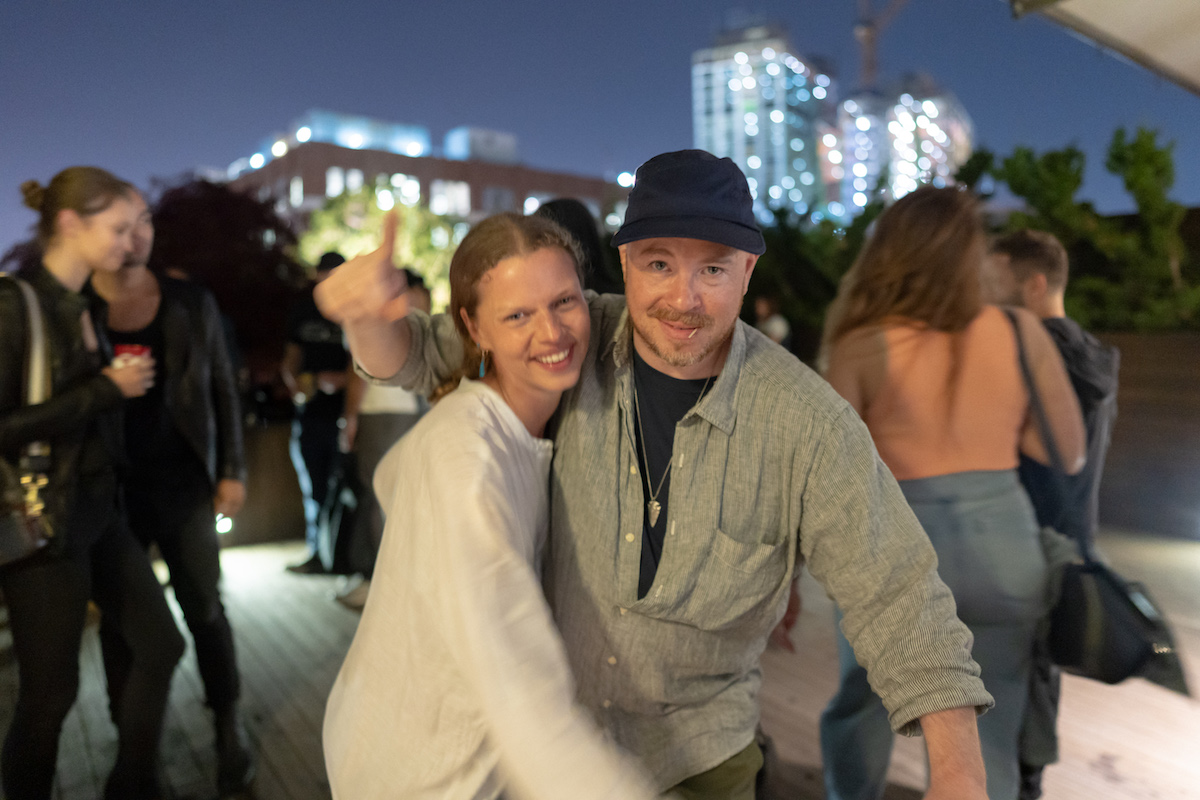 While Craig and Chenoah were ready for the after party.

Thanks to everyone that came out!

Our most recent West Coast Edition of Family Dinne

This week we're back at our favorite speakeasy sus

TheGoodLife! is heading back out to sunny Los Ange

The funky powers of TheGoodLife! combine with Broo